Australia moved up one place to 67th in the latest FIFA world rankings, while Belgium retain top spot in a relatively unchanged top 10. 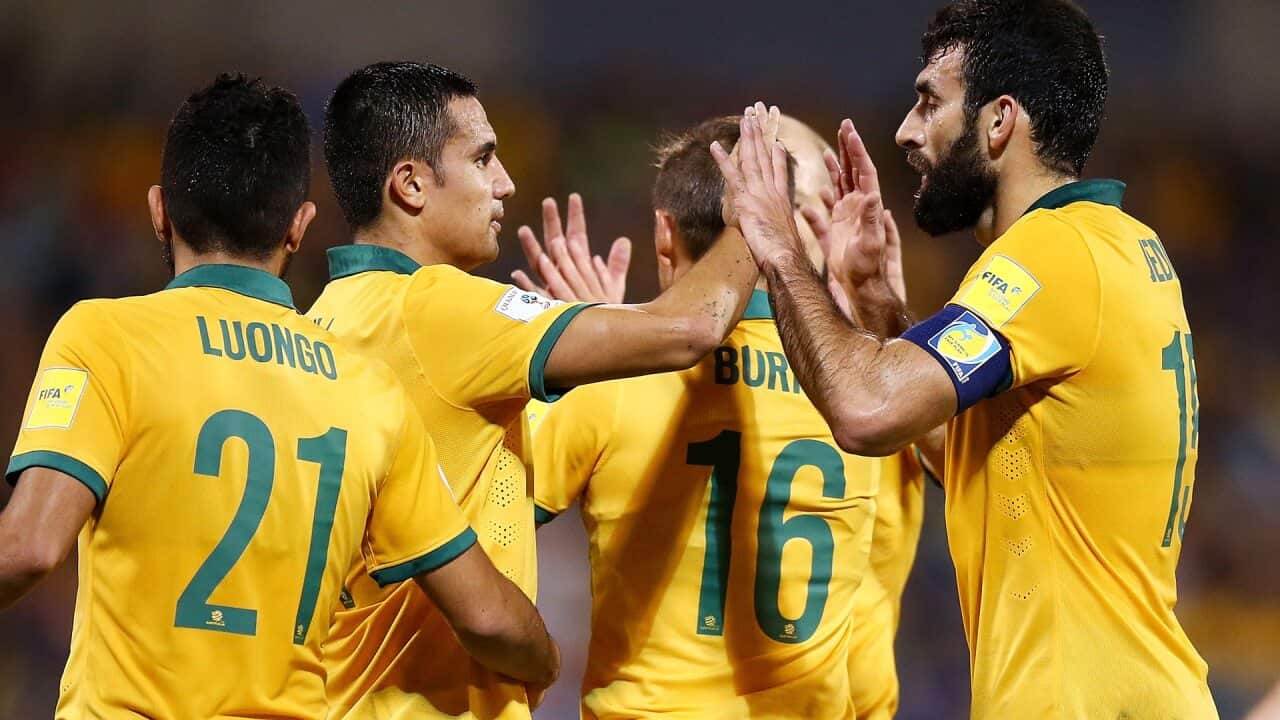 The Socceroos will hope to make ground on South Korea (57th), Japan (56th) and Egypt (53rd) after their upcoming World Cup qualifiers against Tajikistan and Jordan.

Advertisement
Belgium remain top in the world football rankings issued on Thursday by the ruling body FIFA, with no changes in the top 10 and no major moves elsewhere.

With only 14 national team games played in February, the rankings saw no major moves but this could change in the next list as friendlies and 2018 World Cup qualifiers are scheduled for late March.