Australia's qualification for a fourth straight FIFA World Cup is seen by many fans as a fait accompli, as if the Socceroos need only to turn up to book their ticket to Russia. 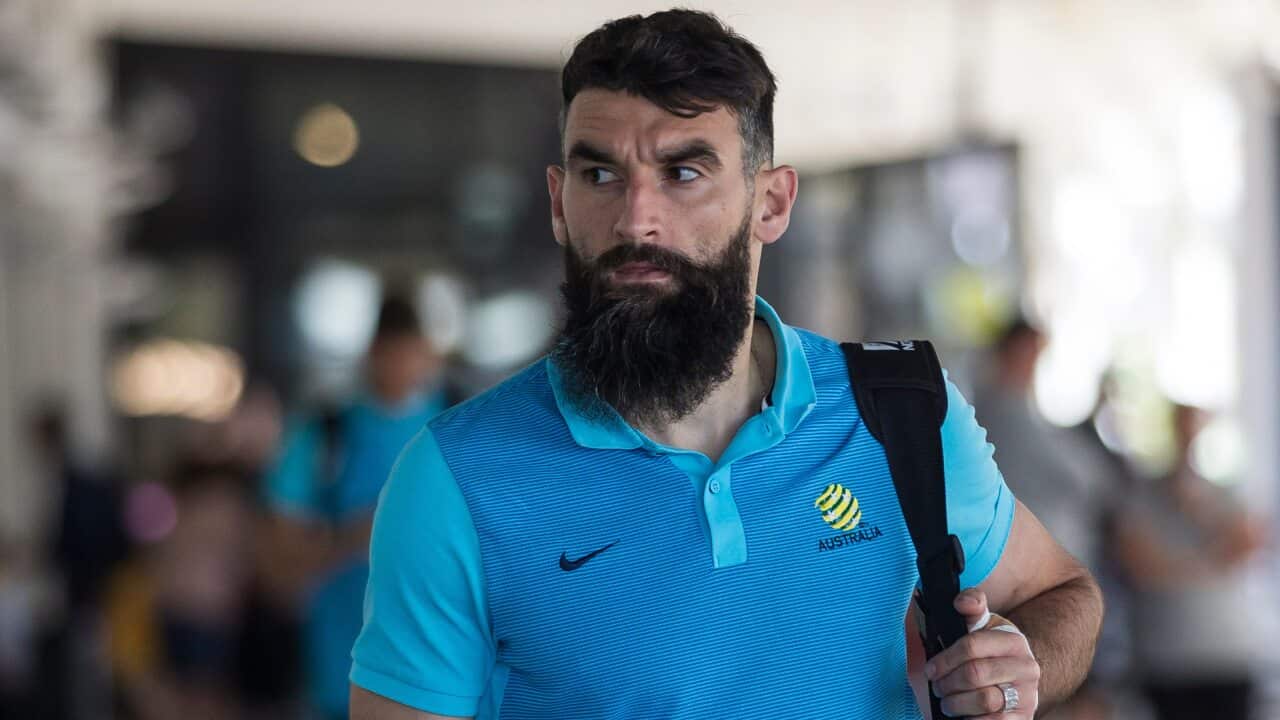 A 0-0 draw against Honduras in San Pedro Sula apparently has made the Australians near certainties to reach the finals.

Nothing could be further from the truth.

The Socceroos are warm favourites to go through but this is the business end of World Cup qualifying, a cut-throat exercise where no quarter is asked or given and where complacency is usually punished.

Advertisement
It's only half time in this intercontinental play-off and coach Ange Postecoglou has some key decisions to make if he is to finish the job on Honduras and lead the Socceroos to the promised land.

The stalemate in Honduras was the easy bit ... now comes the hard part of converting a strong position into a meaningful outcome.

Honduras were outplayed and outmanoeuvred in the first leg but they occasionally showed enough guile to suggest they could threaten the Socceroos' three-man defence at ANZ Stadium on Wednesday.

The Hondurans cannot possibly be as weak and unimaginative as they seemed on the Metropolitano's terrible surface.

And I wonder if the Central Americans' ploy to try to catch the Socceroos off balance with long balls over the top from deep in their own half would reap better dividends in Sydney, where the pitch is expected to be in top condition.

It seems that the Socceroos sometimes can be caught too square at the back and they are still vulnerable to quick counter-attacks although to their credit this was not too evident at the weekend essentially because Postecoglou's midfield effectively comprising six men was generally crowded enough to strangle any Honduran initiative and nip their counter-attacks in the bud.

Postecoglou would be expected to utilise a more attack-minded formation in Sydney so there exists a risk that the boys in green and gold get carried away by the occasion and the urgings of an expected huge crowd and in their eagerness to get to the opposition's goal leave their back door open.

Goalkeeper Mat Ryan and centre-back Trent Sainsbury are playing some of the best football of their careers but supermen they ain't. The Socceroos cannot afford Ryan and Sainsbury to be exposed by long balls thrown in the space between them. Hence the importance of solid and constant protection from midfield.

Needless to say, the Australians would be in all sorts of trouble if they concede because a score draw would put the Hondurans through.

Wingers Mathew Leckie and Robbie Kruse are understood to have recovered from the injuries sustained while playing for their German clubs and are expected to be available for the return match.

Their inclusion would enable the Australians to apply the pressure on the Hondurans if Postecoglou opts for a three-pronged attack with Tomi Juric or Timmy Cahill leading the line.

The coach declared minutes after the first leg was over that the team would go hard in Sydney although that does not necessarily mean he will go with 3-4-3.

Essentially because it would be very hard for him to drop Aziz Behich who played superbly on the left flank for the best part of the match in San Pedro Sula.

Behich was a vast improvement on Brad Smith from the defensive and offensive viewpoints and the Turkey-based wingback deserves to keep his place.

If Behich does play, Postecoglou might have to revert to a two-man attack with two wingbacks, two attacking midfielders and a defensive pivot.

Which of course means he would have the difficult choice of picking two men out of Tom Rogic, Aaron Mooy and Massimo Luongo.

Who would want to be the Socceroos coach?

And that's not a loaded question.