Socceroos to face Greece in Sydney

Australia will play in Sydney for the first time since the AFC Asian Cup Final when they take on Greece on Saturday 4 June - with a second match likely to be confirmed for 7 June in Melbourne. 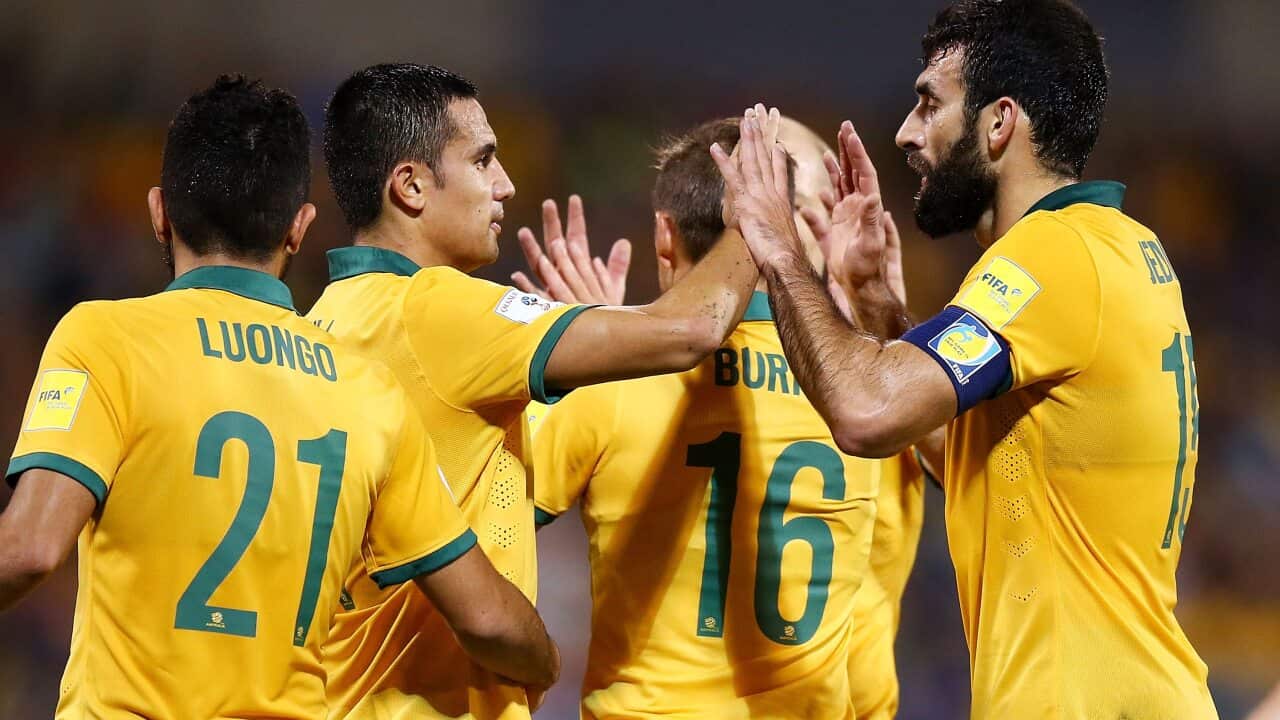 The reigning champions of Asia will take on the 2004 European champions for the first time since 2006, when the Socceroos hosted Greece in Melbourne for their World Cup farewell match.
Australia, thanks to a Josip Skoko screamer, won 1-0 in front of 95,000 fans at the MCG.

The match will see Socceroos coach Ange Postecoglou lead his nation against the country of his birth in a match that also gives the Socceroos a strong test against European opposition leading into the second round of World Cup qualifying.

“There’s no doubt the Greek match will be a hit with the Socceroos and Greek fans and we can look forward to a special atmosphere at ANZ Stadium.

“Playing Greece will be a good match up for us as we look to play as many teams as possible from outside our region when we have breaks from our World Cup qualifiers against Asian opposition.

“We have two very important World Cup qualifiers coming up in Adelaide and Sydney in March, which are our first focus but it is good to have this match locked in as we continue to build throughout the current World Cup cycle.”

“Greece has a proud football history and with so many Australians having a Greek heritage this is going to be a special match. We look forward to seeing a sea of green and gold Socceroos supporters and the passionate Greek football fans create a tremendous atmosphere as we return to ANZ Stadium.”

Gallop hopes to be able to announce the second game shortly, with the governing body still understood to be negotiating with the Victorian Government.

"It's obviously something that needs a few parties to come together and make sure it's commercially the right deal," Gallop said.

"I've always said we want to move the Socceroos around the country, and we've got a track record now of having done that.

"But unashamedly we're looking for a deal that gives us a commercial return.

"It's a watch this space at the moment."

Postecoglou's squad currently top their qualifying group with five wins and a loss, with only two first-phase home matches left in late March - against Tajikistan and Jordan.