South Melbourne are the latest club to throw their hat in the ring as talk of A-League expansion heats up. 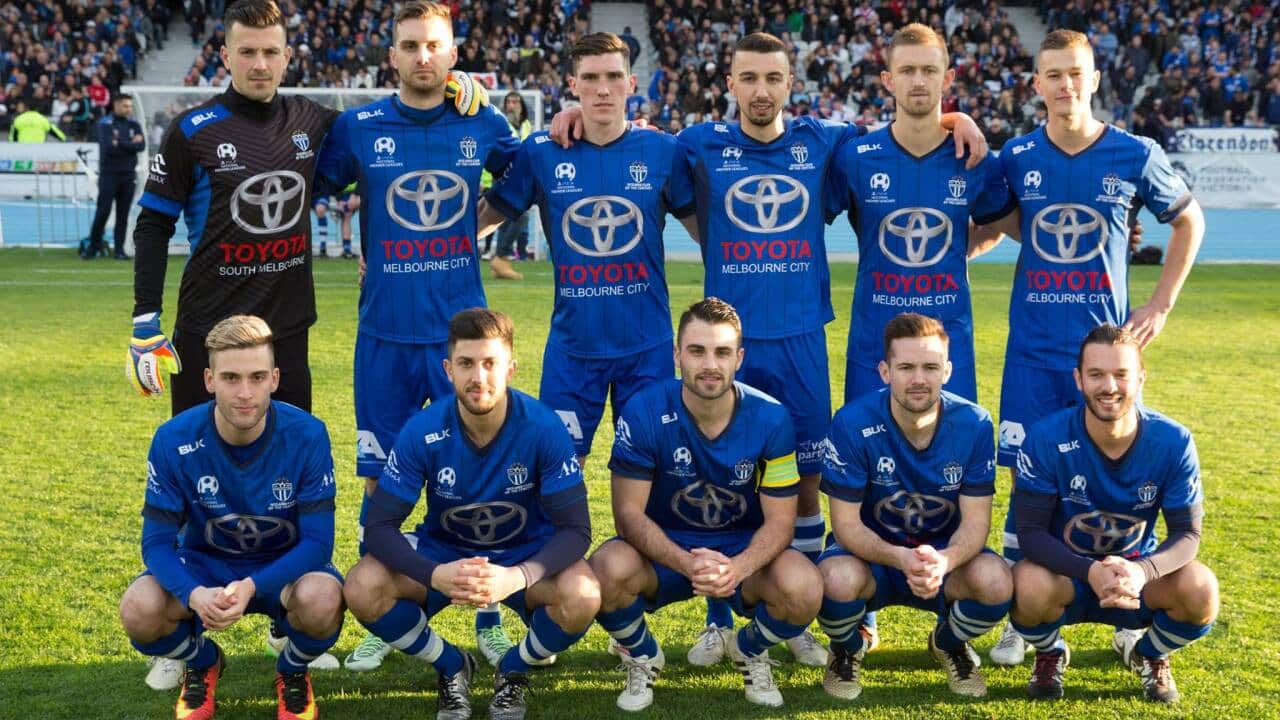 The reigning National Premier League (NPL) Victoria champions will submit a formal A-League bid to Football Federation Australia (FFA) by the end of November according to the Herald Sun with South Melbourne ready to take its place in the competition by next season.

It’s not just the A-League South Melbourne has its sights on, the Albert Park-based side has also proposed a W-League and National Youth League side if they are given an A-League license.

South plan to play home games at their 12,000-capacity Lakeside Stadium home and expect to average at least 10,000 fans during their first season in the league.

The club holds a 40-year lease at Lakeside Stadium and needs only attendances of 1,500 to break even.

South Melbourne have reportedly established a four-person advisory board and has the $5 million required to cover the cost of an A-League license fee.

Advisory board chairman Bill Papastergiadis told the Herald Sun that South Melbourne have everything in place to join the A-League as the 11th franchise.

“Where we differentiate ourselves from franchise clubs is the stadium deal, the capital we’ve got in support of this bid and the junior development program that we believe is the best in Australia," Papastergiadis said.

“But also, we won’t cannibalise the support of the existing A-League clubs in Melbourne.

“Our advisory board knows the great history of this club, but also has the ability to drive it forward.”