A-League aspirants South Melbourne have urged FFA to "show leadership" and push on with expansion amid the release of viewing figures which placed South ahead of any A-League team last weekend. 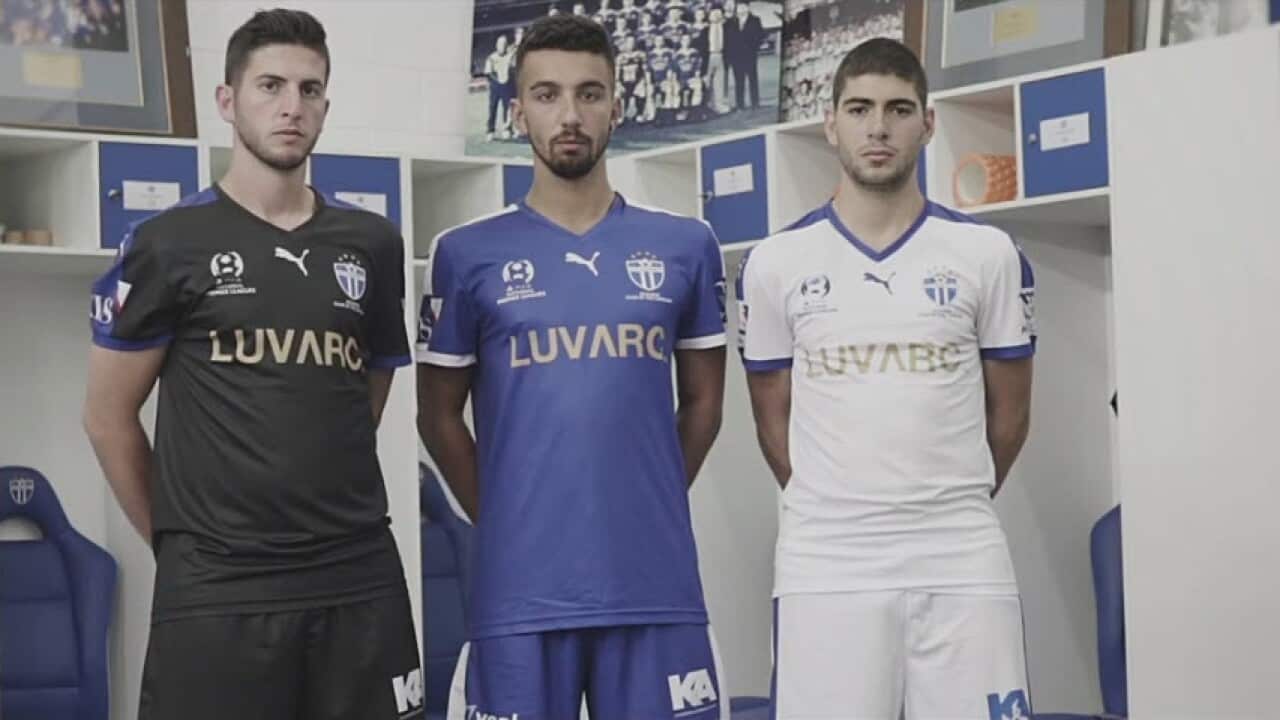 Perturbed by the ruling body's delay in releasing the criteria for inclusion in a 12-team league from 2018-2019, South's bid chairman Bill Papastergiadis insisted the "genie was now out of the bottle" and there should be no further prevarication by the FFA.

Advertisement
"It (baulking on expansion) can't happen," he said.

"This is a time to show leadership ... the process has been started and there can be no turning back.

"We know the league is not sustainable the way it is. So let's not kid ourselves.

"Let's do it properly and invite in the best teams out there and expand. The football public is waiting for it."

Papastergiadis claims that viewing figures of 93,000 for South's opening NPL game of the season, screened via live stream on the Football Federation Victoria website, are proof of the value the former NSL powerhouse would bring to the competition.

That South-Bulleen clash - by Papastergiadis's own admission was hardly a glamour fixture - went up against the Newcastle-Melbourne Victory screened simultaneously on Monday night on Fox Sports.

It attracted just 53,000 viewers, according to Media Week's official figures.

The 40,000 difference, said Papastergiadis, was a shrill reminder for the FFA to reach out to "60 or 70 per cent of a football market  abandoned and disenfranchised" over the past 11 years of the A-League.

"These are people who haven't expressed themselves either by attending A-League games or following them on TV," he added.

"There are other clubs outside the A-league who also have enormous historical significance.

"We are part of the story and these guys have got to their heads in buckets of sand to turn a blind eye to the potential market there."

Both viewing figures and attendances at the weekend were worrying for the A-League as a host of would-be expansion teams from Tasmania, Geelong, Brisbane and elsewhere bang at the door.

The highest viewership for any game of Round 19 was 87,000 for the Western Sydney-Central Coast duel, while the lowest was 41,000 for Adelaide v Perth.

"They were pretty poor," added Papastergiadis. "The average game was between 6000 to 8000.

"The league needs a kick-start and an acknowledgement by the FFA that a large part of the football community have been disenfranchised.

"The A-League, and the clubs, need to understand that just because they have bought a franchise it doesn't mean they have the passion and the interest of the football public, it doesn't work that way."

Such are Papastergiadis's concerns that he also called for a "Crawford Report Mark Two" into the governance of the game to, among other things, "set out the expansion process."

Papastergiadis also strongly favours the swift introduction of a promotion-relegation format, concluding that the 10-team league has become stale.

"It really needs to happen now ... not tomorrow or the day after," he said.

"And nothing turns on it either because there is no promotion or relegation."

He believes the time is now ripe for inclusion, rather than exclusion.

"The whole debate can't just be about what's good for 10 A-League clubs," he added.

"The football market and environment is made up of over 100,000 players and many thousands of clubs.

"And they also have to be factored into to whatever decisions are made about the future."