The Scottish league has warned of a 'sinister' plot within European football to restrict access to the UEFA Champions League for clubs from smaller nations. 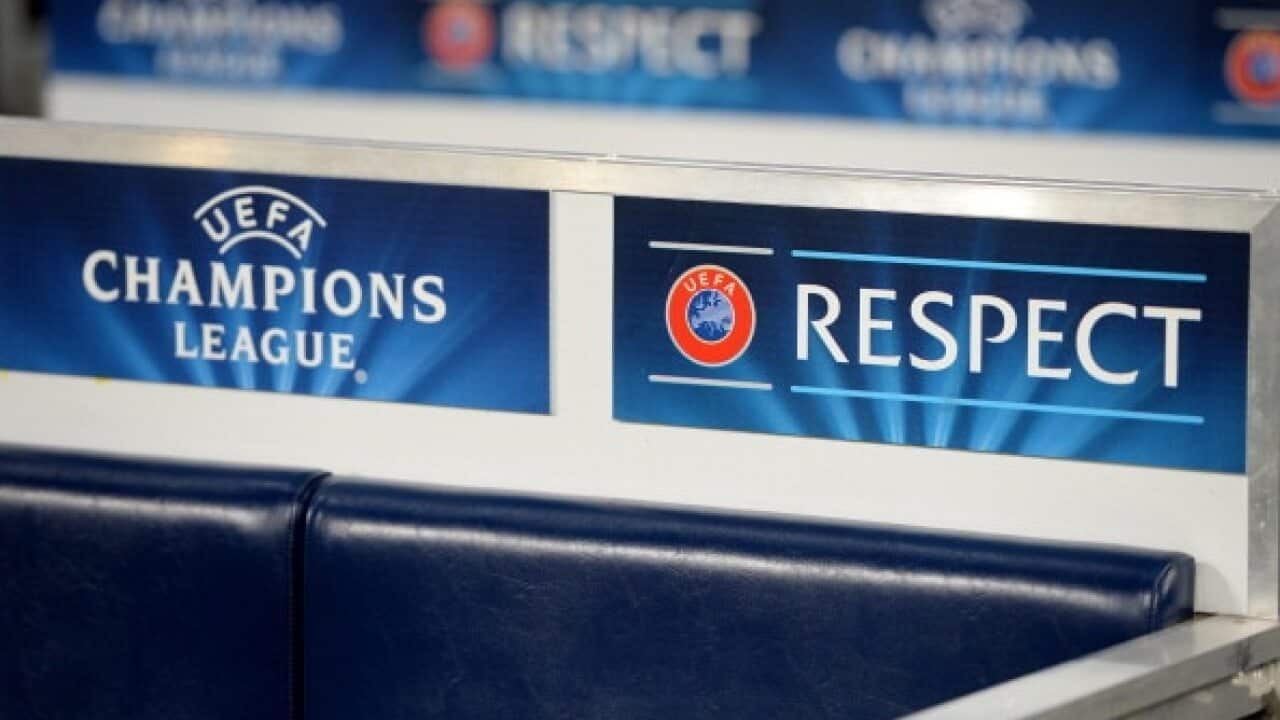 European Club Association chairman Karl-Heinz Rummenigge, the chief executive of Bayern Munich, was recently quoted in the German press declaring that a European league featuring teams from those five countries could not be ruled out.

Doncaster told Radio 5 Live: "What we're seeing, quite worryingly, is that there are moves within the movers and shakers of European football to try and reshape the Champions League, potentially remove the champions' route and make it not just harder, perhaps impossible, for the champion clubs of smaller nations to participate in the Champions League.

Advertisement
"I think this is a very sinister development. The likes of Celtic, Rangers, Aberdeen, Ajax, Porto - these are huge brand names, huge clubs with great histories and great global fan bases. And there's the possibility that some may try and limit or remove their access to the Champions League.

Scottish champions Celtic have failed to make the group stages for two years running after being knocked out in the final qualifying round.

UEFA's system means the holders and champions of the top 12 ranked nations automatically enter the group stages along with nine other clubs from the top six nations. Five other clubs who did not win their league enter after the qualifying stages along with five of the rest of European football's 42 national champions. This season, those champions came from Israel, Croatia, Belarus, Kazakhstan and Sweden.

Doncaster said: "The financial disparity is huge. It's always going to be very difficult for the bigger clubs in smaller nations to compete on the same playing field with the biggest clubs in the biggest nations. But let's remember it's only a couple of years ago that Celtic were beating Barcelona at Celtic Park in the Champions League.

"What's important is that clubs are given the opportunity to have a go. Of course, Barcelona are going to win four times out of five but in a one-off game anything can happen.

"What's vital for the health of the European game is that we protect that champions' route and we retain the ability for the biggest clubs in the smaller league to continue to play on the biggest stage in Europe.

"Of course there is a big financial disparity in Europe and that is worrying but we need to do what we can to try to redress that balance and to protect these big clubs in their own communities, in their own nations, and try to limit the huge power of the very biggest clubs who seem to be dominating the agenda."

The ECA, which represents 220 clubs from 53 nations, this week revealed that clubs had gathered in informal working groups to 'exchange initial thoughts and ideas' on the structure of European club competitions ahead of the 2018-2021 cycle.

A statement from Rummenigge on Tuesday read: "I believe both ECA and UEFA are interested in an evolution of the competitions. Stagnation means regression. We have always jointly looked into ways to further develop and improve the competitions. It is important to find a good and balanced solution for everyone involved."

Celtic and Motherwell are ordinary members of the ECA while Rangers, Heart of Midlothian and Aberdeen are associate members.