Srnicek fighting for his life

Ex-Czech Republic and Premier League goalkeeper Pavel Srnicek is in a critical condition in hospital after suffering a cardiac arrest. 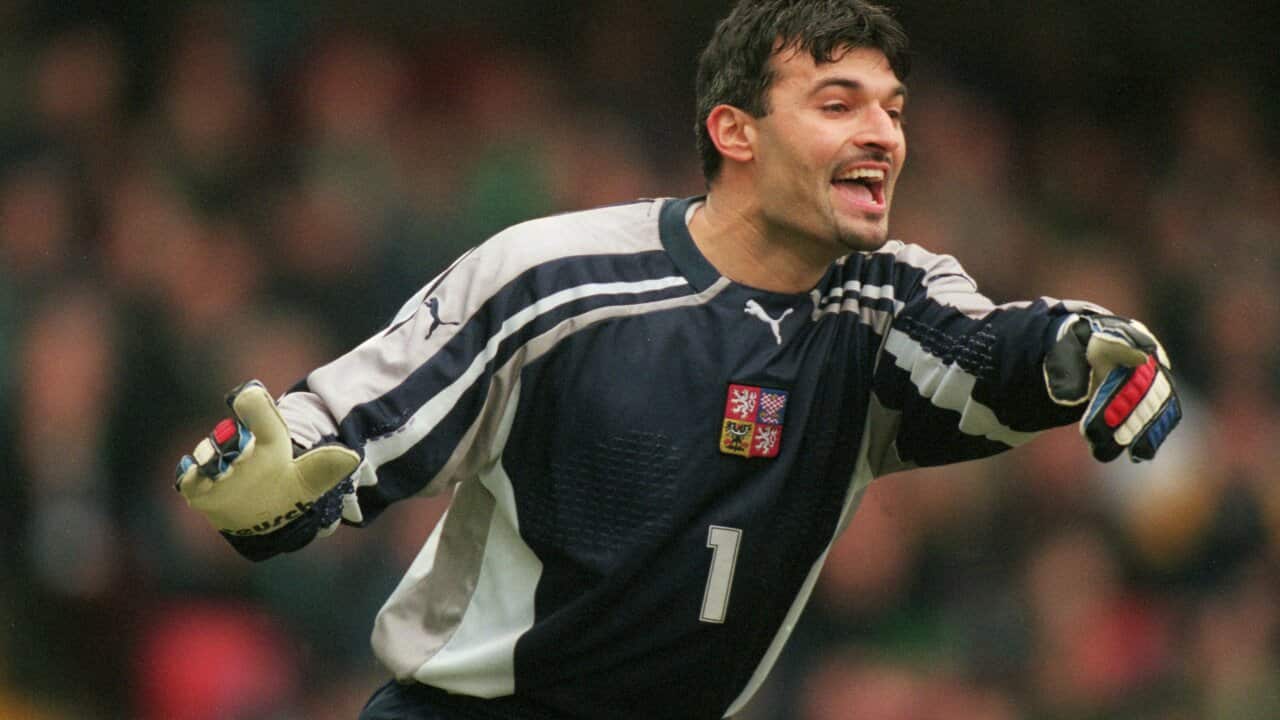 The 47-year-old, who was capped 49 times and made 150 appearances for Newcastle United between 1991 and 1998, collapsed while out jogging on Sunday night.

Srnicek's agent Steve Wraith said he believed he stopped breathing for 20 minutes before being revived, but is expected to remain in a medically induced coma until at least Wednesday.

Wraith told Sky Sports News: "He's had a cardiac arrest in (the Czech Republic). Unfortunately the news we've been given by both his close family - his brother - and a good friend is that apparently he was not breathing for 20 minutes before they managed to resuscitate him.

Advertisement
"So at this moment of time he's at hospital, which is the best place for him. He's in a coma and they're monitoring him.

"It was critical last night. Today, again, it's not looking great. He is stable but still critical and we're all hoping things will improve but It's early days at the moment.

"Wednesday is the day we've been given that we should know some news but I think you're basically watching hour to hour, minute to minute. Our prayers are certainly with him and I know the prayers of Newcastle United fans around the world will be with him and of course the other clubs he played for."

Srnicek also had stints with Sheffield Wednesday, Portsmouth and West Ham before making a brief return to Newcastle in 2006. He recently returned to the north-east to promote his autobiography, "Pavel is a Geordie".

Srnicek retired from playing after his second stint at Newcastle in 2007, and took up a series of coaching roles in the Czech Republic.

Wraith added: "Pavel's a fantastic guy and he has got time for everybody. He still coaches at Sparta Prague, something he's very, very proud of.

"He always wants to talk about football and give advice and he's always looking to come back to the UK. He's very happy with his job at Sparta Prague but he's said he would love to come to the UK at some point."