Stoke captain Ryan Shawcross has told Eddie Jones "stick to what you know" after the England rugby union boss's recent comments about the Potters. 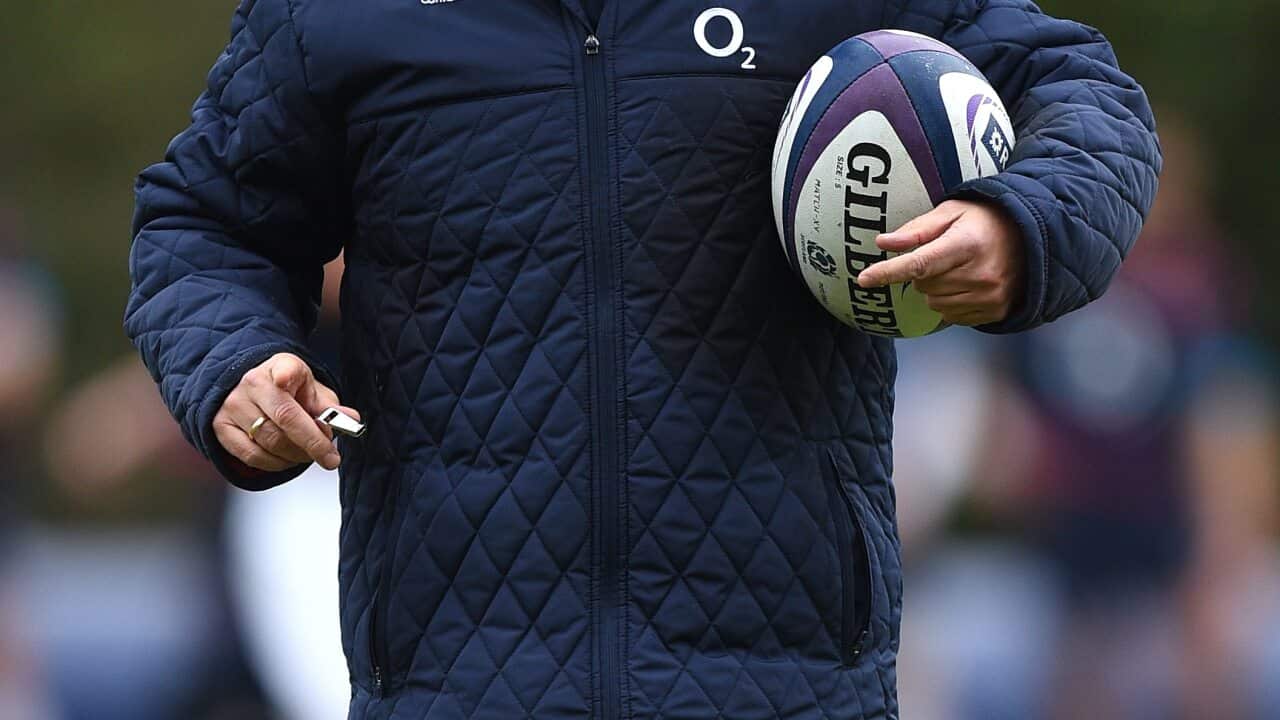 Jones last week made reference to the English Premier League side when discussing how he wanted his new team to approach matches.

He said: "Every time you attack there is a risk involved. If you want to play like the old Stoke City then that's the safest way to play isn't it?

''Just stick the ball in the air, chase hard and get everyone to clap. If you're not a strong side you can guarantee a close game.

Shawcross has responded with a "rant" in the Stoke programme for Saturday's home clash with Everton.

The centre-back, who has played for the Staffordshire outfit since 2007, said of Jones: "I reckon he should stick to talking about the sport he's paid to work in rather than dipping his toe in the world of football.

"Why bring our name into a conversation about rugby? Stick to what you know would be my advice. Rant over!"

Stoke were widely regarded as a long-ball team prior to the arrival in 2013 of current manager Mark Hughes, who has tried to introduce a more flowing, aesthetically pleasing style of play.

Jones did add of Stoke last week: "I know they are different now."