Huddersfield host Southampton on Saturday, having shot out of the Premier League blocks by beating Crystal Palace 3-0 in their first game and fellow newcomers Newcastle United 1-0 in their second. 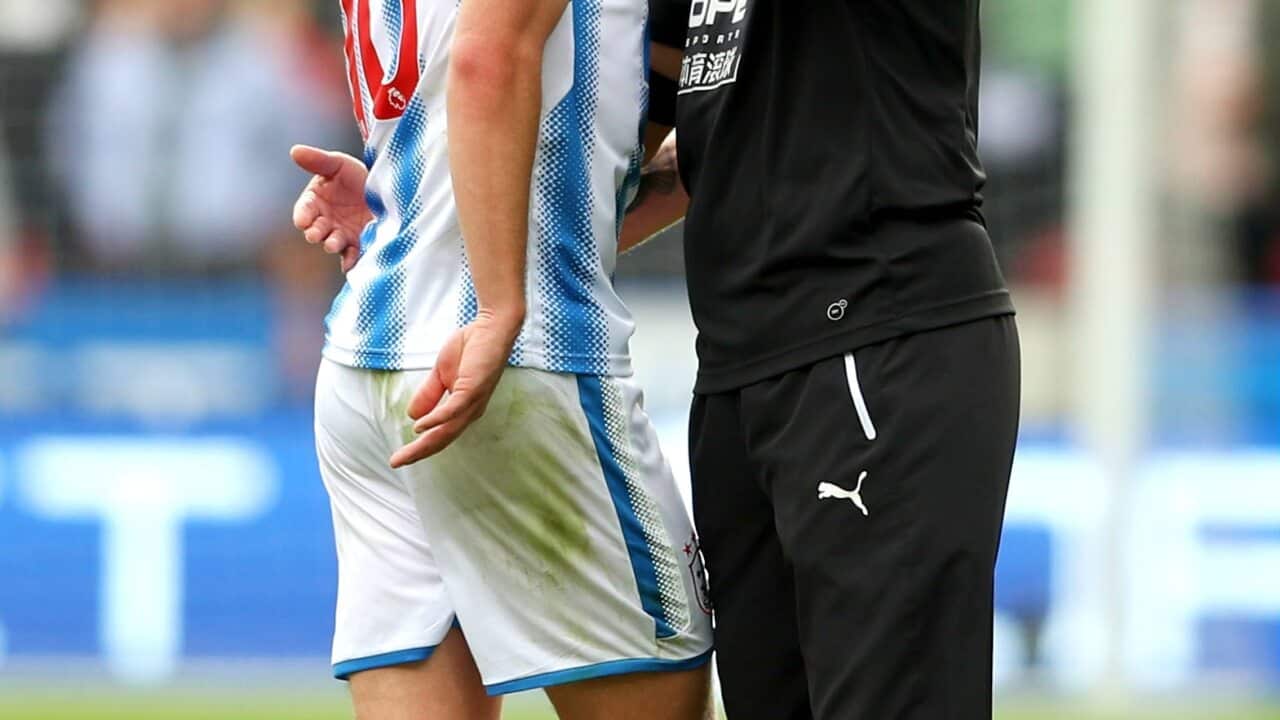 The West Yorkshire club are among three teams yet to have dropped a point, alongside West Bromwich Albion and Manchester United, and their German manager said that perfect start had given them confidence they could compete at the highest level.

"We're happy with the six points," Wagner told a news conference on Friday. "The only thing we really wanted to find out was do we really have a chance.

"We know this is only a start... it means more or less nothing.... It doesn't help us on Saturday."

Advertisement
"...Southampton is the next level. It is different class, a different category in the Premier League."

Wagner suggested he had concluded business in the current transfer window with the loan signing, announced on Thursday, of Swiss international right back Florent Hadergjonaj from German second division side FC Ingolstadt 04.

"The position we were short was the right back position over the summer and we're very happy we've found him and been able to sign him," he added.

"I think this is the last signing. I will never say never, but now we have every position occupied by two players."

Hadergjonaj and attacking midfielder Abdelhamid Sabiri, who signed from FC Nuremberg on Wednesday, will both miss the visit of Southampton, who have a win and a draw from their opening two games.