Suarez reveals he would only return to England for Liverpool

Barcelona forward Luis Suarez says he would only play for Liverpool if he were ever to return to the English Premier League. 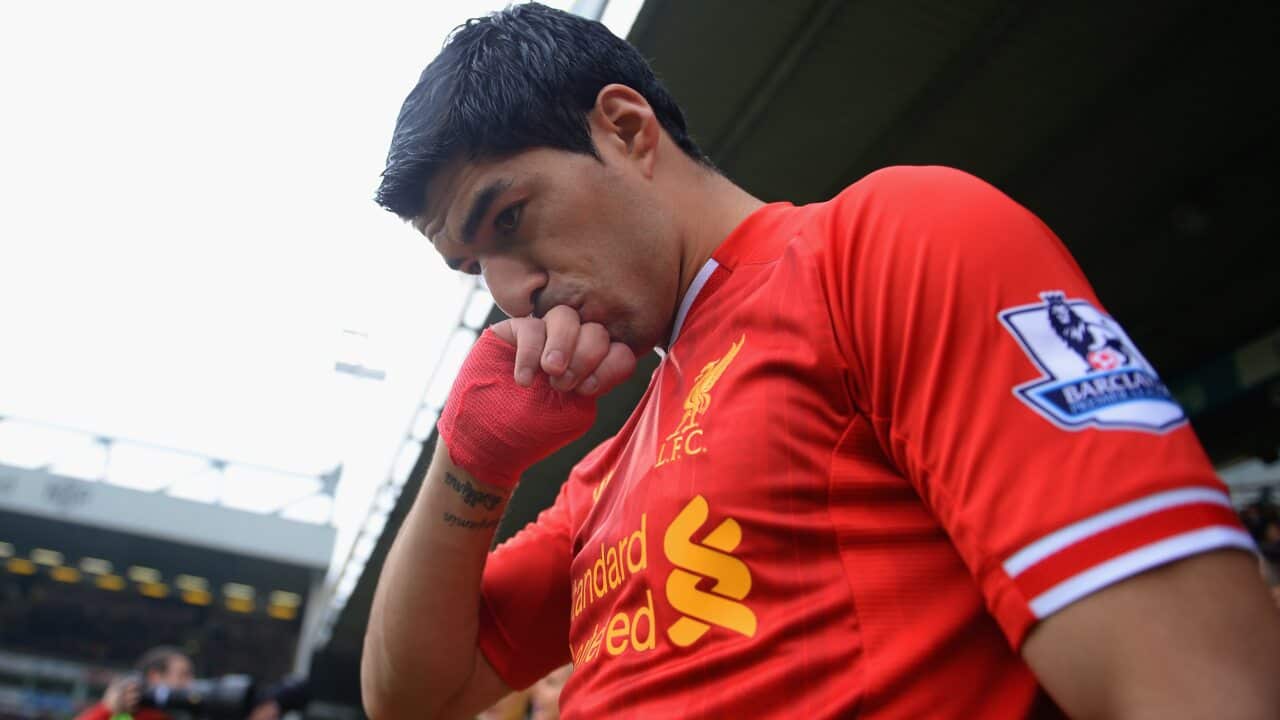 The 29 year-old left Anfield in a $153 million move during July 2014, having scored 84 goals and come close to helping Liverpool win the title.

Uruguay international Suarez said if he was to one day look to move back to England, it would only be for the Reds, having originally signed from Ajax in January 2011.

"You never know what will happen in the future," Suarez said.

Advertisement
"If I was to return to England, it would be to play for Liverpool - not for any other team."

Suarez enjoyed a great relationship with Liverpool supporters, despite an often testing spell under the media spotlight.

"I have missed the fans. The (Anfield) atmosphere is incredible, it's incredible," he said.

"Everyone that has played for Liverpool knows how important the supporters are. They know that they are in my heart."