Kylian Mbappe may be attracting multi-million dollar transfer offers but the teen sensation still chooses to live in a dormitory and be driven to training by his mum. 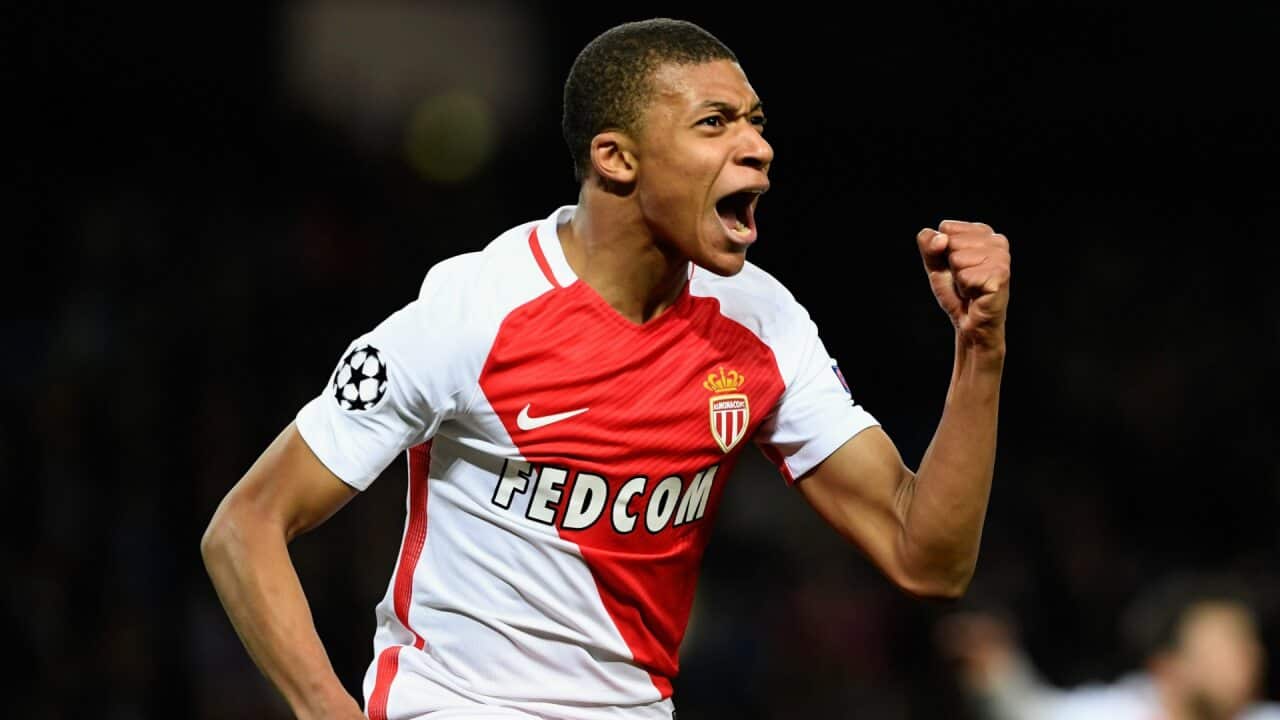 The AS Monaco wonder kid has been on fire this season scoring 22 goals for the French club and has starred in his side's incredible run to the UEFA Champions League semi-finals.

The 18-year-old's scintillating performances has captured the attention of journalists, scouts and rival clubs with Monaco putting a £130 millon price tag on his head, knocking back a £34.5 million offer from Manchester CIty.

Spanish giants Real Madrid have also been rumoured to be plotting an £84.5 million pound transfer, but Mbappe has refused buy into his own hype.

Advertisement
A profile piece in French newspaper Le Parisen by journalist Florien Fieschi revealed Mbappe's humble living arrangements, including living at the Monaco academy dorm, despite a lucrative wage and owning his own apartment.

"Kylian still has his room at the AS Monaco training centre. He would, however, have the means to afford a villa with an accompanying swimming pool. But that's not his thing," Fieschi writes.

"KM (Mbappe) is wary of the bling-bling. When he was younger, he remembered the unnecessary excesses of certain teammates who had lost their way.

"To protect him, his parents convinced him to stay (in the academy). In their absence he resides there. When his family is in town - about two weeks a month - he leaves the Louis II dormitory to live in his own apartment with his mother, father and little brother."

Mbappe has yet to get his drivers licence and Fieschi detailed the mercurial talent is driven to training by his mother or a club assistant.