Australian para-cyclist Amanda Reid has once again demonstrated her incredible talent, completing the 500m Time Trial in 38.906 seconds on Sunday. 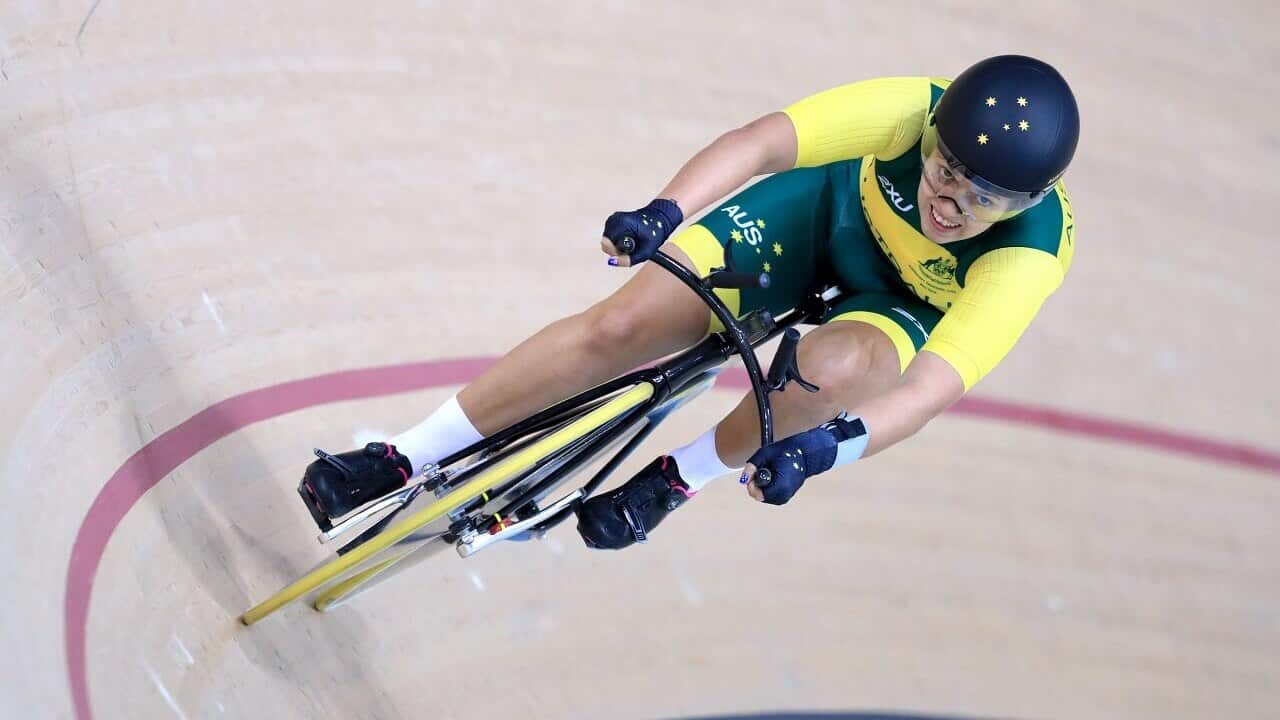 Reid, who picked up the gold medal at the NSW state championships at Dunc Gray Velodrome in Sydney, beat her own official world record of 39.035 for the C2 Women’s classification, which she set in Canada at the beginning of last year.

Cycling NSW says that it is their understanding that “Reid’s latest time will not enter the books as an official record due to the strict regulations involved with ratification.”

The 24-year-old will have the opportunity to set a new world record when she competes in the Tokyo Paralympic Games in August.

Advertisement
Reid is a cross-sport superstar having also represented Australia in swimming when she was just 15-years-old at the 2012 Summer Paralympic Games.

Reid was also named NAIDOC Sportsperson of the Year in 2017.