Supposed England squad leak taken with a pinch of salt

A supposed 'leak' of England's Euro 2016 squad has surfaced online days before the official squad announcement. 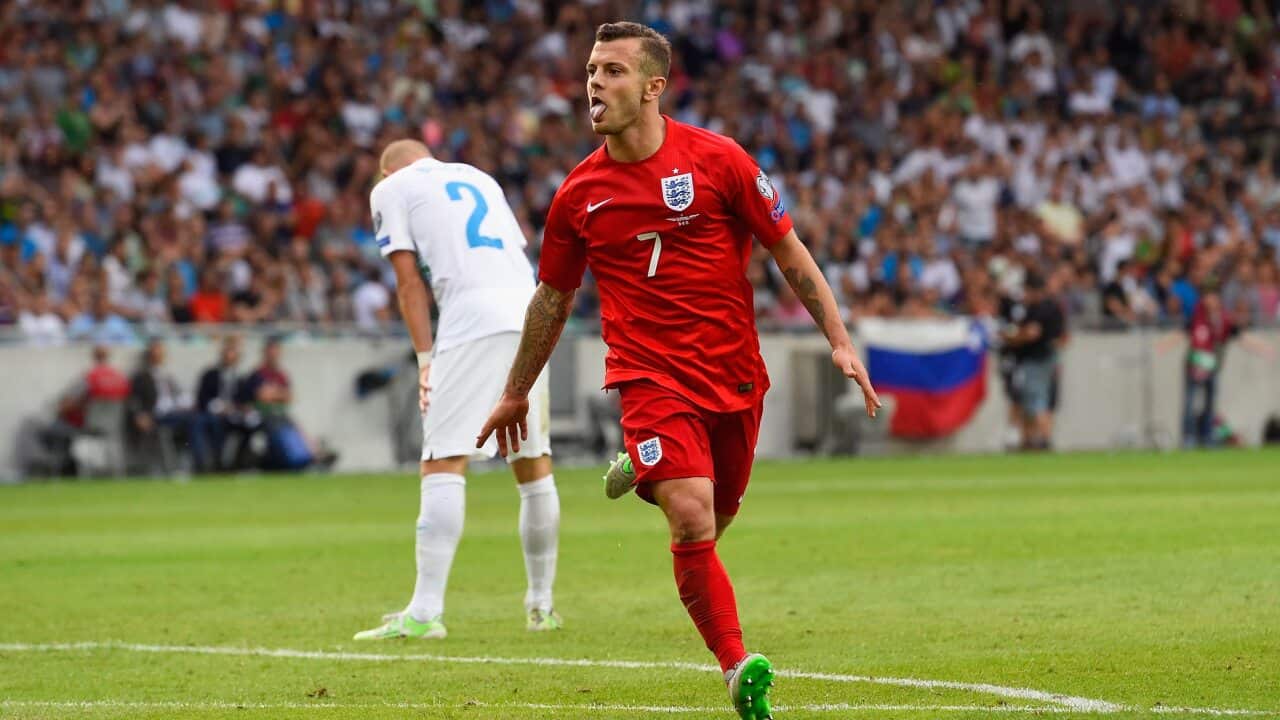 A screenshot appeared on Twitter purporting to be a press release naming Roy Hodgson's 23-man squad three days prior to the official announcement.

Advertisement
The Football Association regards the post as a hoax and declined to make a formal response, though that did not stop fans having their say.

The appearance of Luke Shaw, absent for the last six months with a broken leg, and Jack Wilshere, who has played only twice this season, proved particularly provocative - as did the relegation of Tottenham pair Kyle Walker and Danny Rose to the standby list.

But a closer inspection of the text suggested it should be taken with a large pinch of salt.

Liverpool defender Nathaniel Clyne's first name was mis-spelled 'Nathanial' and the name venue for this month's friendly against Turkey was incorrectly branded as the 'City of Manchester Stadium' as opposed to the official moniker for the night - the Manchester City Stadium.

Hodgson will reveal his selections at Wembley Stadium on Thursday afternoon.