Sydney FC's Academy is not even one year old yet, but its stunning success so far has coach Rob Stanton confidently predicting there are already multiple young players under the club's care who will end up in the A-League. 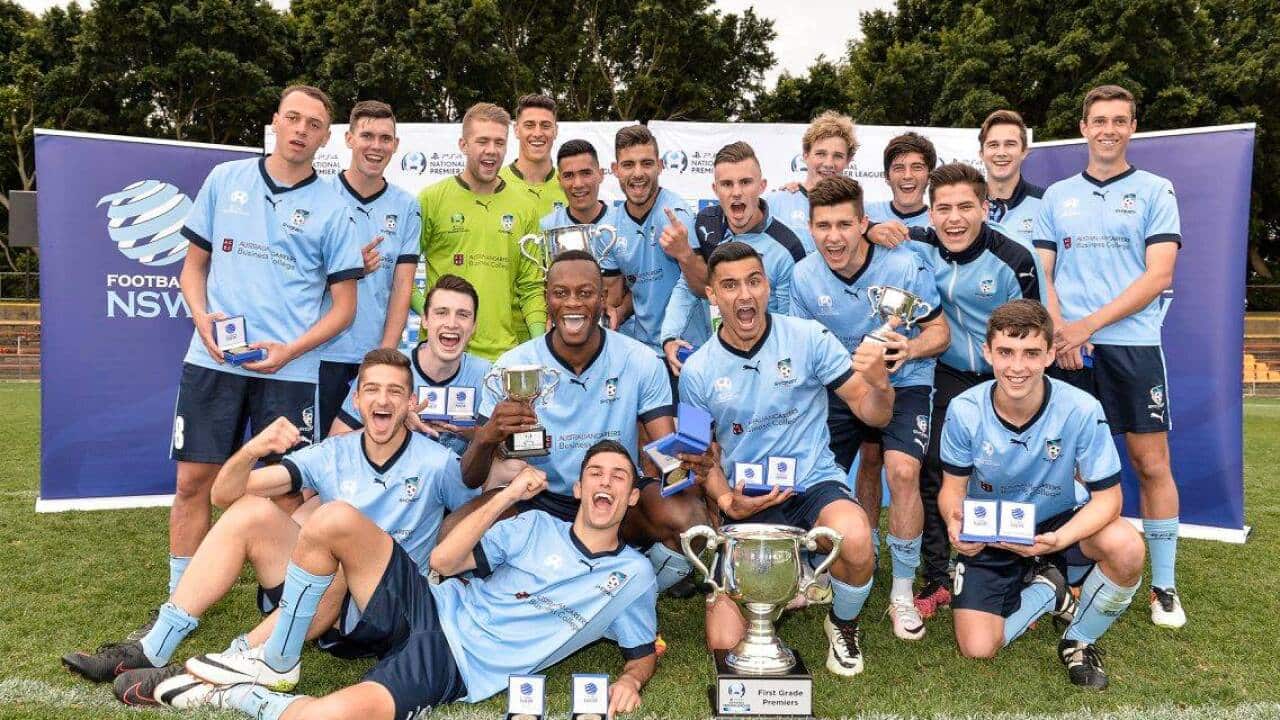 Asked if he had seen players in the academy from the under 13s upwards whom he believed could graduate to A-League level if they continued to work hard and maintained the right attitude, he replied: "I believe so.

"The longer they're part of the academy, the better it will be for them, and I don't think rushing them at 17 and 18 into a first-team scenario is necessarily the right way.

"When they do go up to A-League level it's under increased pressure and duress, with the bigger training loads that being an A-League player requires, and that's daunting for a young kid.

Advertisement
"It's my job to make sure they'll be ready to go and that's why we at the academy align ourselves so closely with (Sydney FC head coach) Graham Arnold.

"They need to be mature physically and mentally. Technically and tactically, they're usually good, but the difference between an A-League player and a young NPL player is that maturity.

"There is some excellent potential through all the ages here and I think we've got quite a few at the moment who, if they develop as they're capable of developing, can and should make it to A-League level.

"And obviously there are always some who come out of the blue with a sudden burst of development and surprise you as well.

"We're very hopeful for a lot of the boys here."

There is an academy revolution going on within the A-League as the clubs strive harder and harder to find an edge when it comes to identifying young players and developing them to the level where they might become A-League players.

Some clubs are establishing footholds faster than others at the junior level and Sydney FC has experienced a rapid ascent.

The effort by the Sky Blues to win both the first grade and under 20s titles in the NSW NPL 2 grand finals last weekend followed on from the club's win in the National Youth League grand final in January.

"We're obviously not going to see that until another six or seven years, but in the meantime we'll be continually refining the development process so that we can keep making it better.

"It's important we get the right process in place and we have to keep looking at that until we get it right.

"I think the ultimate goal is seeing a player come into the academy at under 13s level and then one day become an A-League player.

"At the end of the day the academy will get judged on the number of players who are successfully developed and in my role I'll get judged on how many players I provide Graham for the A-League squad.

"I want to make sure the best players are being developed as well as they possibly can be, so the first thing we must not do is just sit back and say 'we've had a good year'.

"What we must do, and will do, is ask ourselves if we can do things better, whether our techniques are in line with the modern trends of football and whether what we're doing is what Graham wants in terms of development.

"I spend a lot of time with Graham, observing and being part of the first-team set-up.

"I'm always conscious of looking at stuff like conditioning, how goalkeeper training ties in with the first team, how the medical staff treat and keep players on deck and how the players react mentally when they are presented with scenarios on the opposition.

"We try and mirror a lot of those things we see at A-League coaching level to get the players in that frame of mind.

"We've started well, but we can't rest on that. We have to keep working hard and next year is another big challenge.

"But I think we're in a really good space at the moment and that our young players are in a good position to continue to grow and develop as players and people."