Sydney FC named a 25-man squad for the 2016 AFC Champions League (ACL) with attacker Filip Holosko and defender Jacques Faty the visa players omitted to concentrate on the A-League. 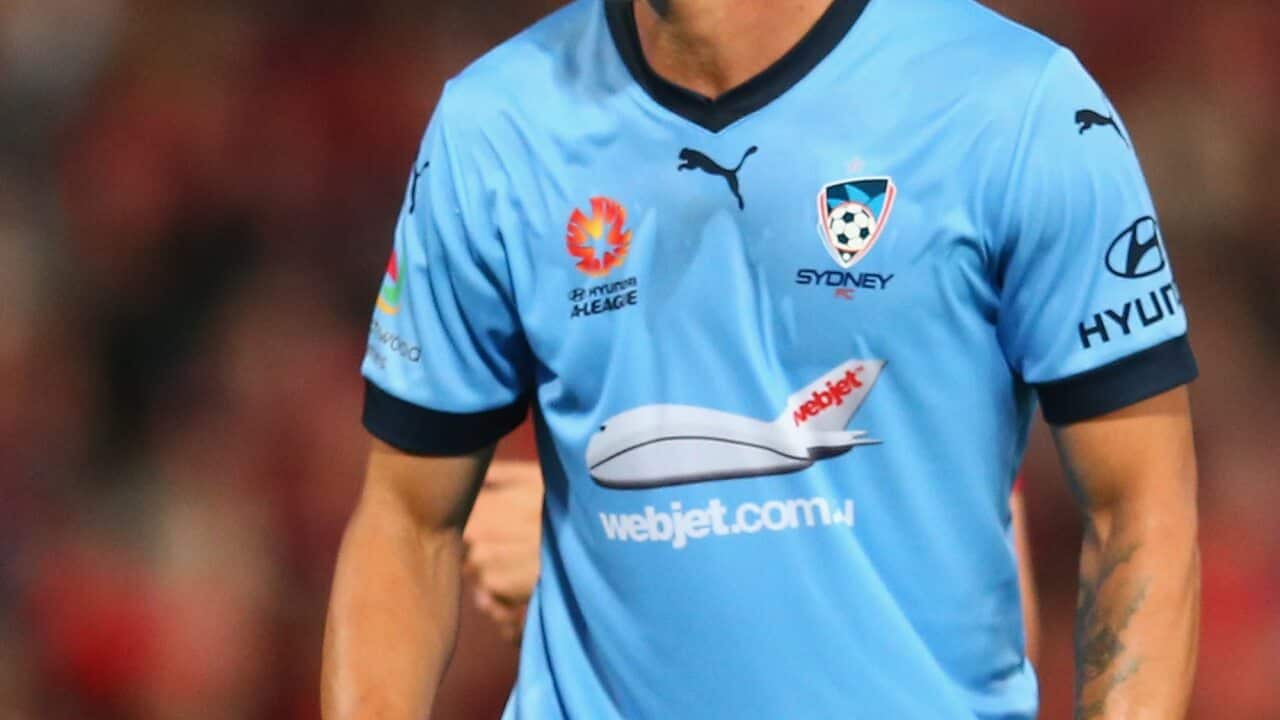 “I’ve spoken with all of the players and they are all good with the decision,” Arnold said.  “I’ve picked the squad based on trying to succeed in both the Champions League and in the A-League.

“There’s going to be a lot of travel and a lot of games in a short period of time and we have to be very careful how we use the players so they don’t break down.”

“The AFC Champions League is a fantastic tournament and we will come up against some of the best teams in Asia,” Arnold said.

“It’s a huge statement for Sydney FC to be one of only two Australian clubs to be competing in it and I’m looking forward to the challenge of coaching in the tournament for the third time.”

Holosko and Faty to concentrate solely on the A-League, with Arnold explaining the decision to omit the Slovak winger from the ACL selection.

“Filip has struggled getting used to the hard pitches in the A-League this season having come from Europe and has been nursing a niggling hamstring injury all campaign," he said.

“He wants to concentrate on the A-League season and get used to playing on the hard pitches.

"After speaking with him we both felt that he would be best served saving himself for the A-League and avoiding the long travel which could put his whole season in jeopardy.

“He is a power player with a bigger frame and the travel combined with the heavy schedule would have caused him a few problems.

“We brought in David Carney which provides us with ample cover on the flank, and we still have Christopher Naumoff, Andrew Hoole and George Blackwood who can play there as well.

“Jacques is equally happy with avoiding the long travel and preserving his body to win the A-League title and again we have a big squad to cover his absence.

“They understand that it’s a difficult decision and one we have made with the ambition of winning both competitions. It’s been explained to them clearly that they aren’t being dropped or disrespected.”

Sydney plays five games in the next fortnight starting with Western Sydney Wanderers at Allianz Stadium this Saturday ahead of the game in Japan. After that is a trip to Melbourne Victory, a home game against Asian champions Guangzhou Evergrande and a visit to Melbourne City after that.