Sydney FC believe they have identified their next marquee player to fire them back into title contention, offering a contract to veteran Brazilian striker Bobô. 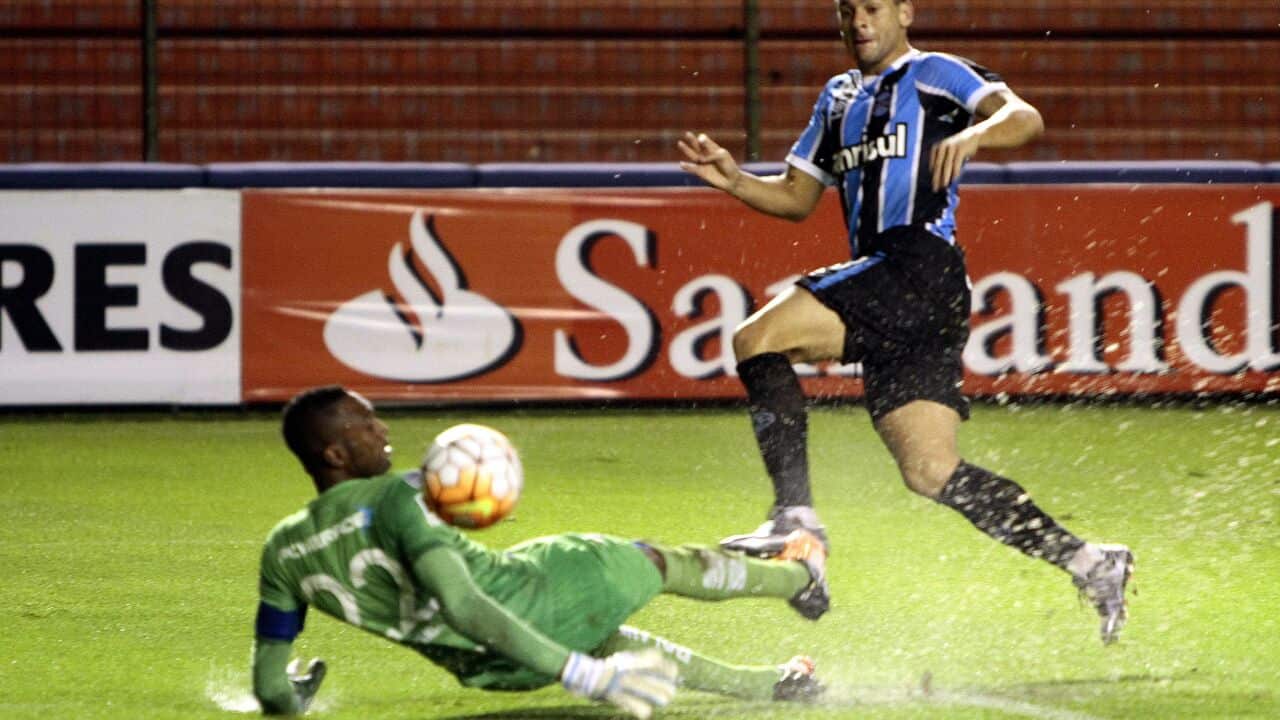 Sky Blues coach Graham Arnold has been busy scouring the globe for a natural number nine and has settled on the forward, who made his name in Turkey, scoring 90 goals in his stints at Beşiktaş and Kayserispor, either side of a brief spell with Cruzeiro.

The World Game has been informed Sydney are hopeful of tying up a deal inside the next week, ending up a search that has taken longer than expected to find a prolific hitman.

While the club has other options they are considering, if the deal falls through, the forward’s vast numbers around goal - which earned him a call up to the Brazil national squad in 2008 - have put him on top of the pile.

While he never played for Brazil at senior level, Bobô scored seven goals in 13 Under-20 games.

Sydney have pledged to sign two international marquee players this season and it's thought the forward would join Filip Holosko outside the cap, unless some major re-structuring of other contracts took place.

Now 31, Bobô - whose full name is Deivson Rogerio da Silva - has spent the past year with Brazilian side Gremio, where he has scored 12 goals in all competitions.

He has, however, found himself often used off the bench and the club is willing to let him go on a free transfer if he can agree terms with Sydney.

The Sky Blues never adequately filled the hole left by Marc Janko during his lone season in the Harbour City, banging in 16 goals during the run to the 2014-2015 grand final.

READ MORE
Welcome to the inner sanctum: A night on Sydney FC's bench

Alex Brosque’s hamstring woes robbed the Sky Blues of their all-time leading goalscorer for most of last season, while Shane Smeltz and Matt Simon battled to maintain their prolific career ratios.

Smeltz is already in Malaysia at Kedah and Simon will be the Sky Blues’ reserve forward this season.

Brosque will be nurtured back to full health but, given he turns 33 in October, it's unknown whether he will get back to his devastating best.

Bobô’s best year came in 2012-2013, bagging 18 goals - the third highest in the Turkish Super Liga - as Kayserispor romped into fifth place in the league standings, just missing the European placings.

But the team fell apart the next season, finishing last as Bobô scored just three times.

However, he did fire 11 goals in the second tier as they won the 2014-2015 title, his last season in Turkey before joining Gremio.