Sydney FC are tipped to sign fringe Australia international midfielder Josh Brillante, who was last seen in the A-League at Newcastle Jets before a short-lived stint playing for Serie A club Fiorentina. 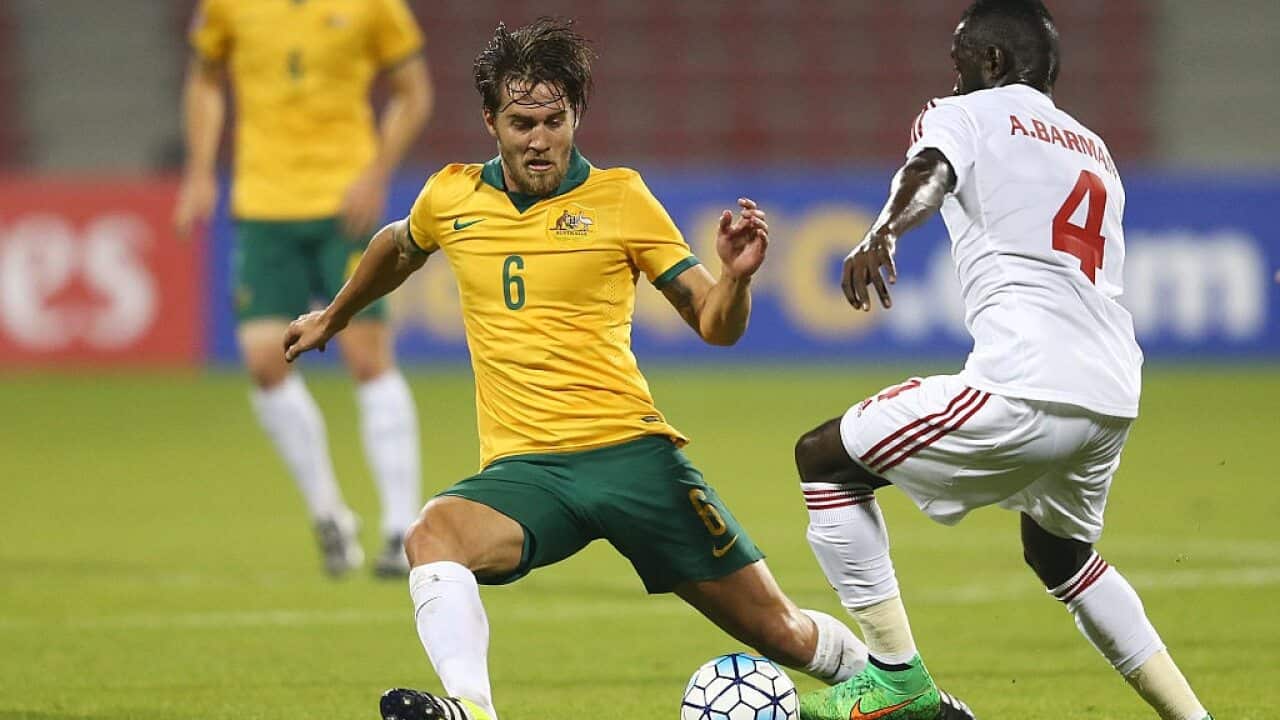 The World Game understands that, as of Tuesday night, an announcement on Brillante’s future is not far away.

The Sky Blues need to fill a hole in midfield after the release of Mickael Tavares, who subsequently joined Central Coast Mariners.

Brillante, now 23, made a celebrated move from the Jets to Fiorentina at the end of the 2013-2014 season, but after a promising start it didn’t work out.

He made his Serie A debut in season 2014-2015 against AS Roma, but was substituted after 35 minutes. He made one more appearance for Fiorentina before being loaned to fellow Serie A outfit Empoli, where he played just one game before being loaned out again, this time to Serie B club Como.

The rebuild is in progress, with Australia international centre-back Alex Wilkinson and former international Michael Zullo, who can handle wing or fullback, among those already signed, both from Melbourne City.