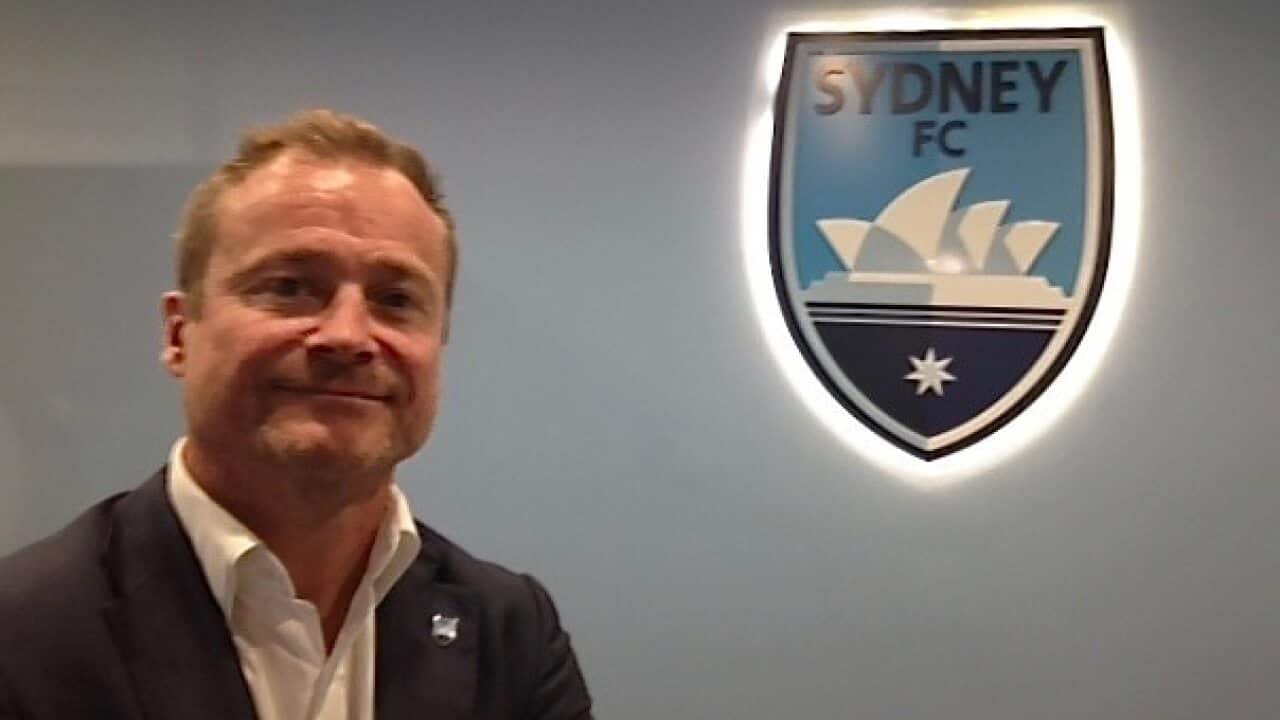 The A-League champions scored the goal of the off-season by securing the prize signature of the attacking midfielder on a one-year deal.

Victory have thus thrown down the gauntlet to other title contenders by snaring the former CSKA Moscow and AC Milan star who has played 98 times for his country.

But Sydney chief executive Danny Townsend said the Sky Blues won’t be derailed from their ruthless pursuit of excellence by the stunning Honda development.

Advertisement
He said the club were not under pressure to secure a big name to make up for the departure of attackers Bobo and Adrian Mierzejewski, who between them scored 40 goals last season when the Sky Blues won the A-League Premiers’ Plate and FFA Cup double.

“Our fans have big expectations and this is what makes us a great club,” Townsend said.

“Our history tells us that we have always replaced good players with better players and that is what we will be doing in the next couple of weeks. We are not necessarily chasing a star who will put bums on seats. What we are after is someone who will help us win trophies.

“And that might not necessarily be a big name a la Honda. No one knew Bobo when he came in, no one knew Mierzejewski and no one knew Milos Ninkovic but they’ve proven to be some of the finest players the league has ever seen.

“There is a marketing initiative and then there is a performance initiative.

"The idea is to get someone to tick both boxes but the football decision will always come first. Hundred per cent.

“Our coach Steve Corica must and will always have the final say on who we sign. He has his priorities as to how he wants the team to play.

“We will never put ourselves in a position of scoring a big name as a mere marketing tool and then go to Corica and tell him ‘here is a marketing tool for you’. We don’t work that way.”

Townsend said Honda was offered to the Sky Blues but he said Corica did not need a No 10 and the opportunity was declined because in Ninkovic he had his base covered.

“We wanted a nine and another attacking player and we were very close to securing Fernando Torres,” he said.

“We were in the mix but everything changed when the Japanese club Sagan Tosu upped their offer substantially.

“We also talked to fellow Spaniard Alvaro Negredo but talks ended two weeks ago when his asking price was too much for us.”

Townsend said negotiations with potential marquees were ongoing and he was confident of snaring one or two quality strikers shortly.