Take your pick as Germany coach sinks to a new Low 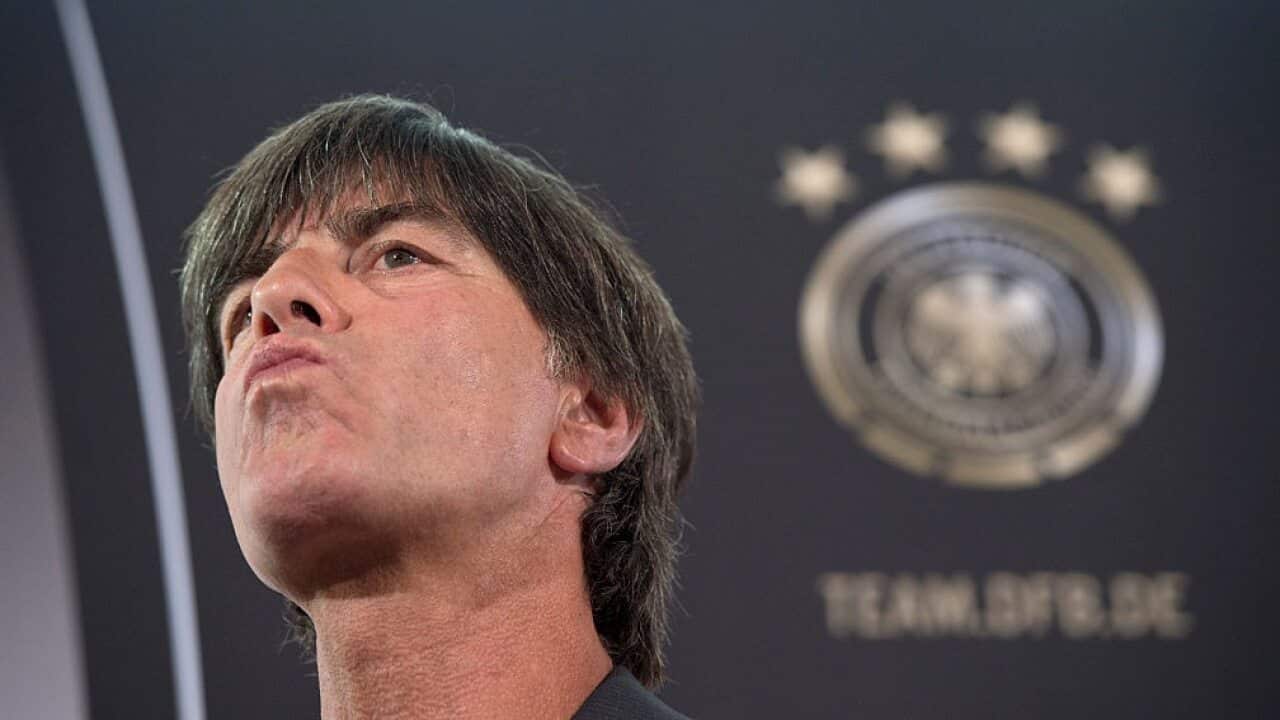 Löw was caught on camera appearing to scratch himself and then take a sniff for good measure.

But he didn't stop there and later during Germany's 2-0 win, Löw, seemingly oblivious to being on camera, played with his 'findings' before once again taking a whiff.

Advertisement
This 56 year-old has displayed a penchant for cringe worthy moments.

At the 2014 FIFA World Cup, Löw was seen to pick his nose before shaking hands with Portugal star Cristiano Ronaldo after full-time.

Talk about rubbing your opponent's nose in it!

And finally, here's the original Löw nose picking incident from during the 2010 FIFA World Cup.

Couldn't be a ploy, could it?