A 15 year-old girl described how she met up with England midfielder Adam Johnson for a "thank you kiss and more" after he signed football shirts for her. 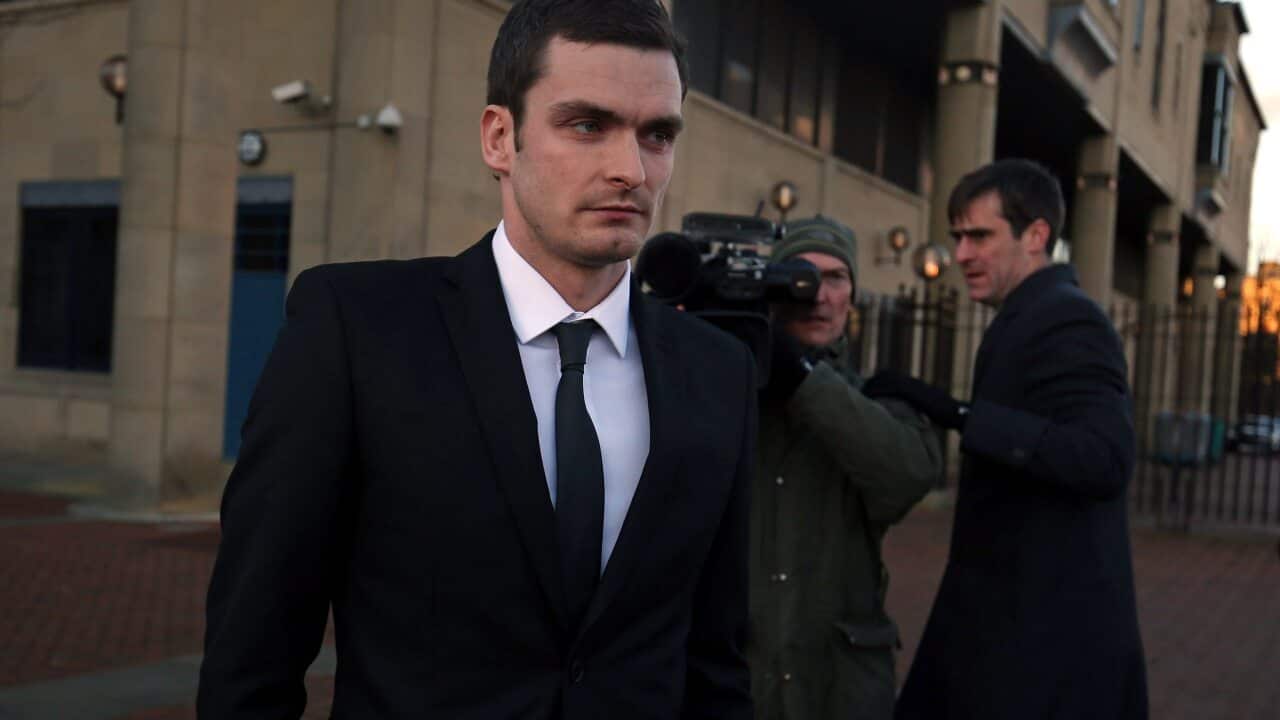 The girl's account was given to police and the video recording of the interview was played at the former Sunderland player's trial at Bradford Crown Court.

Advertisement
Johnson, 28, denies two counts of sexual activity with the girl, who was 15 years-old at the time of the alleged incident.

The jury watched the girl's police interview during which she described how Johnson was her favourite player.

She said: "I got a message from Sunderland player Adam Johnson, who I'd idolised for quite a while."

The girl said that, after exchanging messages, she first met up with Johnson on 17 January last year when he signed two Sunderland shirts for her.

She then explained how the player continued to message her, talking about getting a "thank you kiss".

"I was well up for it. It was a surreal type of thing," she told the police officer.

"I met up with him again. I gave him his thank you kiss and more," she said.

Last week, the jury heard how Johnson admitted one count of sexual activity with a child and another of meeting a child following grooming.

He denies two further counts of sexual activity with a child, which prosecutors have described as "more serious".

Johnson sat in the dock watching the girl give her account on two large video screens in the court.

He was wearing a dark blue suit, with a white shirt and a dark tie.