The Curious Case of Benjamin Arfa

‘It’s like riding a bike’. That’s the turn of phrase used when it comes to remembering the simplest of skills and tasks. For Hatem Ben Arfa, the wheels came off that bike and his football career looked over before it had truly started. 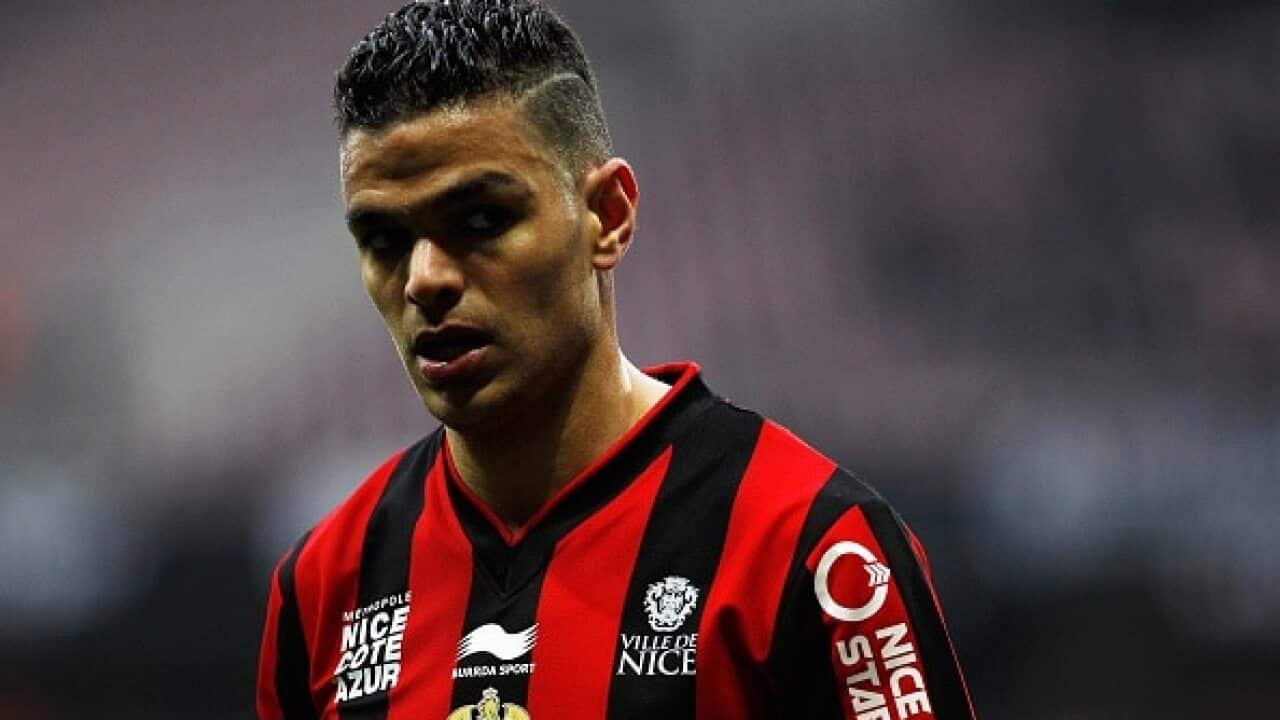 Hatem Ben Arfa has been a revelation at Nice Source: Getty Images

Twenty-one months ago the breaks were pulled hard and Ben Arfa skidded, veered and swerved into danger. He was washed-up and left out-to-dry at Newcastle United’s training ground, Darsley Park, with 50,000 Geordies downsizing the chants of his name to murmurs, to whispers, and until he was forgotten.

A crash of a career had seen the Frenchman rise and plummet from teenage sensation to overweight has-been.

Advertisement
Somehow, at 29 years-old, Ben Arfa is back and playing beyond his very best. Perhaps it is like riding a bike after all.

Pacy, agile and a pocket-size punch of flair, Ben Arfa was labeled a prodigy at 15 years-old. The teenager rocketed through the ranks at Lyon in the same youth team as Abou Diaby and Karim Benzema - although, they didn’t always get along. Perhaps this was a sign of things to come.

Ben Arfa continued his rise and made his professional debut in 2004, but it wasn't until the 2007-2008 season and after the departure of wingers Florent Malouda and Sylvain Wiltrod, when he began to light up Ligue 1.

Dazzling displays of jinking runs and an elegance on the ball last seen in Zinedine Zidane’s fancy-footwork had all eyes of Europe watching.

But flaws in his personality halted the development of a potentially great player. Ben Arfa got into a training ground scuffle with Sebastien Squillaci and was sent packing some 300 kilometres to Marsielle.

Sixty-three appearances followed, consistency didn’t. Ben Arfa found himself in a deep rut caused by immature ignorance and stroppy tantrums that resulted in further bust-ups, this time with Les Phocéens favourite Djibril Cisse and manager Eric Gerets. Brilliance came in flashes and once again, the door was shown.

It’s 2011 and Ben Arfa is 24, he’s failed to advance his game from the teenage prodigy tagline and he needs a team to take a gamble on his raw talent. Newcastle rolled the dice.

The image of a podgy, overweight boy playing in the Magpies reserves was not instantaneous. In fact, Ben Arfa was sensational at times on Tyneside. He scored a selection of breathtaking goals, 12 in 72 games, captured the imagination of St James' Park, and enjoyed the best spell of his career despite injury setbacks.

But, as expected, four years hard work was ruined after a heated disagreement with manager Alan Pardew. Geordies blame the often arrogant gaffer, who was harsh and unforgiving in his treatment of the French player, however history tells us Ben Arfa has never been the easiest player to get along with. Just ask Steve Bruce.

The Hull City chief captured Ben Arfa on loan after he was cast out of Newcastle’s picture but after eight games with the Championship club he quite literally disappeared. Out of England, out of favour and soon, out of contract.

Newcastle were fed up of his antics and released him. Hull didn't want him either.

Ben Arfa couldn’t play for another club for the remainder of the season due to a rule preventing him from representing more than two clubs. He waited months, training with Nice in France, before taking his chance to revitalise his career at the last minute.

With 12 goals in 27 games, Ben Arfa has been a complete revelation for Nice this season. He is full of intent, zest and potency. He is on the cusp of a return to the France national team when realistically, his final years in football were more likely to pan out as an aging flop.

Never has he cemented a starting place or been deployed as an attacking focal point for the national team, yet more than ever, his performances are demanding one.

His trademark solo goals would surely light-up EURO 2016 and the addition of consistency to his game will see Didier Deschamps smiling.

Just like Benjamin Button, Ben Arfa has approached life backwards. It’s the wrong time and he's the wrong age to kick-start an international career but it’s the only time he’s looked ready.

As the careers of all football players do, everything fades to darkness. How will Ben Arfa be remembered? The clock is ticking.