The five Premier League players who must answer their critics

We know all about the players who are at the peak of their game – but what about those who might have just slipped off the pace a little? 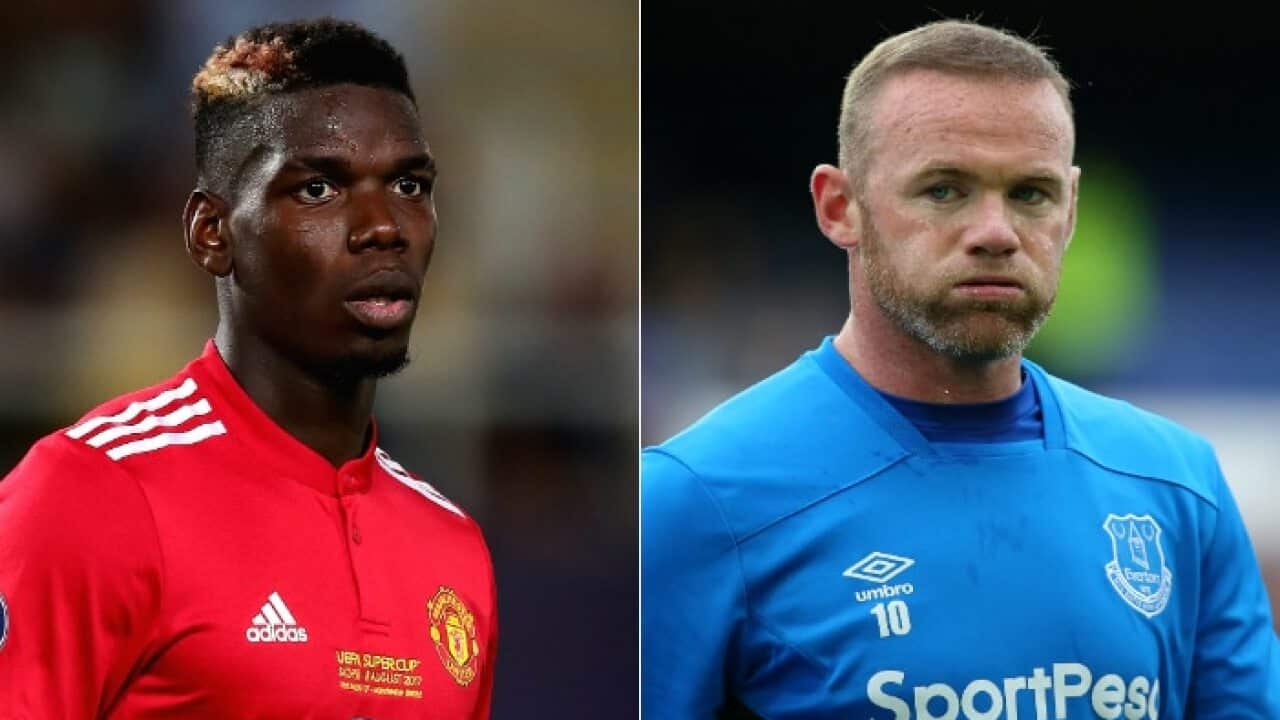 There’s any number of reasons why it might have happened.

Perhaps a new player has arrived or the manager has made things especially difficult by picking another player in his position.

Injury, age and motivation are all further reasons a player may drop off.

Advertisement
Maybe he didn’t get the new contract he felt his form deserved.

Heading into the new Premier League season, we take a look five players we all know can deliver at the highest level – but who have real question marks hanging over their heads.

It seems crazy to think that Agüero should be in this list. We’re talking about a striker whose goal-scoring record is off the charts, with 33 goals in all competitions last year. Yet there is a strange, lingering mystery about this Premier League icon. Why does it feel that Pep Guardiola doesn’t believe in him quite as much as everyone else? Is it because he wants somebody who better fits his formation? The arrival of Gabriel Jesus last year – temporarily demoting Agüero to the bench – seemed to mark an unlikely fork in the road for arguably City’s greatest ever player. We wait with baited breath to see what happens next.

There were times last season when Pogba looked worth every bit of his £89.3 million price tag. And other times he looked worth about £893,000. It was hard to get a gauge on Pogba’s first year back at Old Trafford; suffice to say he wasn’t as brilliant as the club must have hoped. But it’s reasonable to assume he needed a settling-in period – and he was hardly alone at United on that front. With that first year out of the way, expect Pogba to step up his game this year to the level he displayed every week at Juventus. With best buddy Romelu Lukaku signing on last month, he’ll be primed to deliver.

The arrival of Rooney at Everton doesn’t offset the loss of Romelu Lukaku – clearly – but there is something very soothing for Evertonians about the sight of seeing their boy wonder come home. However, times change: Everton have made a huge splash in the transfer window this year and with so much competition in central midfield (Morgan Schneiderlin, Idrissa Gueye, James McCarthy, Tom Davies, Muhamed Bešić and Gareth Barry) and attacking midfield (Kevin Mirallas and Davy Klaassen), Rooney isn’t guaranteed a starting spot, especially if Gylfi Sigurdsson replaces Ross Barkley as expected. At the point of attack would seem to be the most logical option. But criticised endlessly in his final years at United, and given he’s turning 32 in October, does he still have what it takes?

The roller coaster ride Mignolet has endured at Anfield has proven frustrating for all – coaches, teammates and fans alike. The talent isn’t in question: when Mignolet is on form, he’s superb. But when he’s not, he’s a liability. Loris Karius briefly snuck into the first-team last season and there’s a lingering feeling Jurgen Klopp thinks his young compatriot is ready for more game time. “Nothing is decided, they can all show how good they are,” Klopp said last month. “I don’t want to bring doubt so that they start doubting.” Mignolet should get first shot at keeping his position, however, and that makes it his to lose. Whether he crumbles under the pressure of Karius (and the returning Danny Ward, a loan star at Huddersfield last season) – and the growing mistrust of the Kop – is something that could define his entire tenure. This isn’t a test of skill, it’s a test of his mental power.

The best season of Sanchez’s career has given the Chilean new dreams about his future and there’s no guarantee he will be at Arsenal when the season kicks off. But Arsenal need him more than they need the money his transfer would generate. With him, they are a true title contender, and at this stage of the transfer window, there isn’t a player out there who the Gunners could realistically obtain (especially as they are not in the Champions League) who could make a similar impact to what Sanchez will make. But if there’s no new deal, and he isn’t sold, will he be as motivated to give the same contribution he did last year? It’s a legitimate concern – especially if he becomes a stroppy presence in the dressing room.