The GrassRoots Project: casting green and gold in bronze 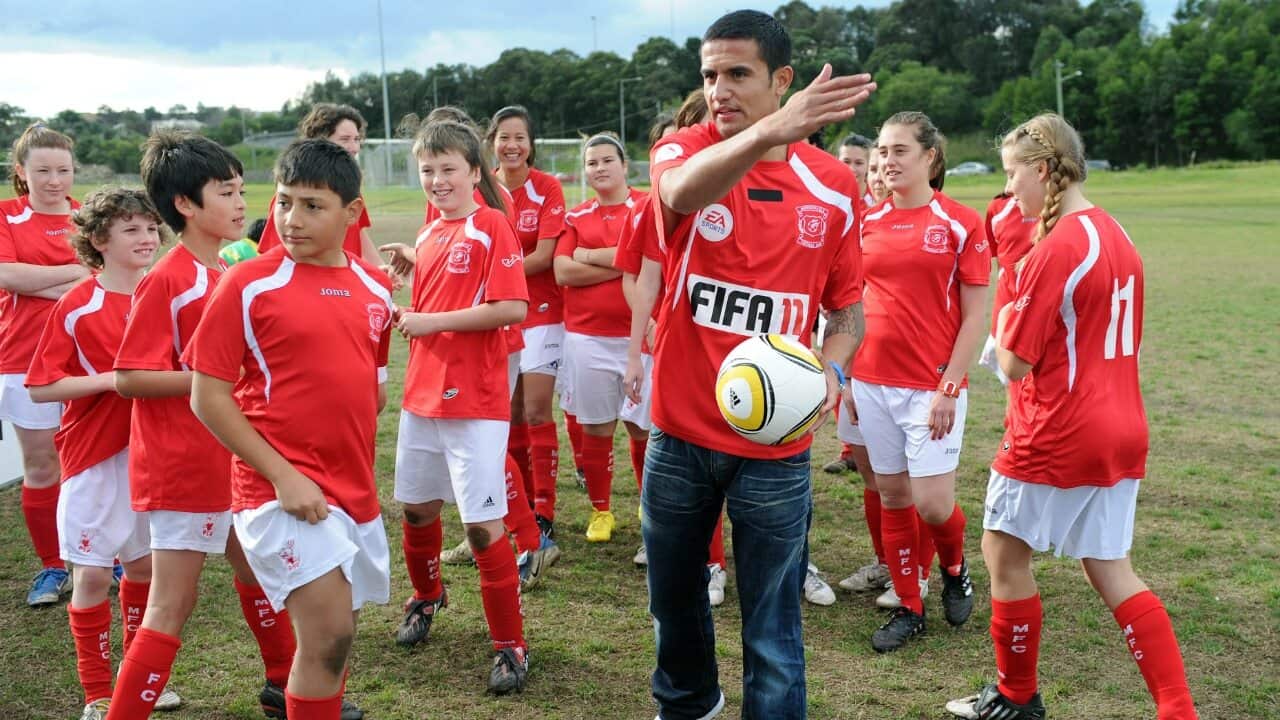