The hundreds of millions up for grabs at EURO 2016

Winning EURO 2016 final is worth €8 million ($12.2 million) alone to the victorious nation while the European champion can take home up to €27 million ($41.1 million), after the ruling body, UEFA considerably raised total prize money to €301 million ($458.1 million). 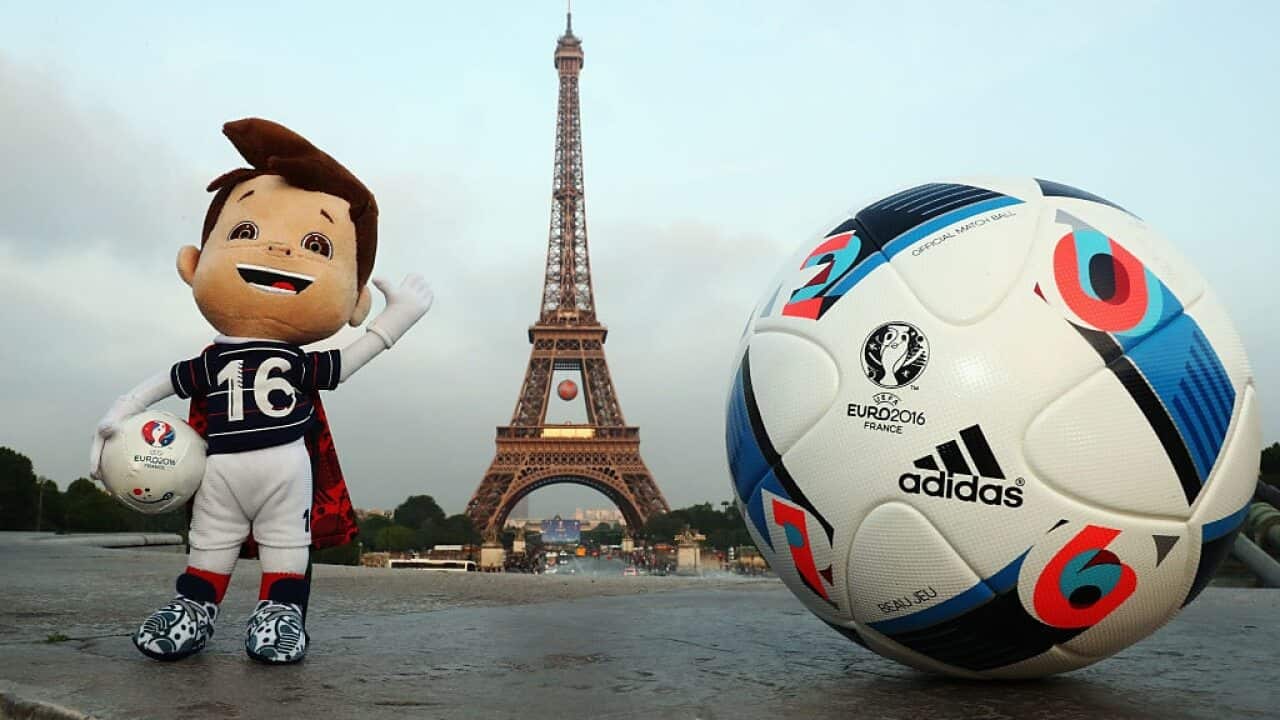 
Meanwhile, bar and restaurants owners won't be allowed to set up TV screens outside their businesses during EURO 2016 in a measure aimed to improve security during the tournament, with French authorities expecting fewer people will gather if outdoor screens are banned.

France has been under a state of emergency since last November's co-ordinated attacks, which killed 130 people at a rock concert, on the terraces of bars and restaurants and outside the Stade de France, the stadium where the football tournament commences.

Junior minister for sports Thierry Braillard said official fan zones are the only outdoor public spaces where screens will be installed.