The madness of football’s rule changes

Football's lawmaking body, International Football Association Board (IFAB), is again flirting with the game's rules, all of them contentious, a couple of them bordering on the idiotic. 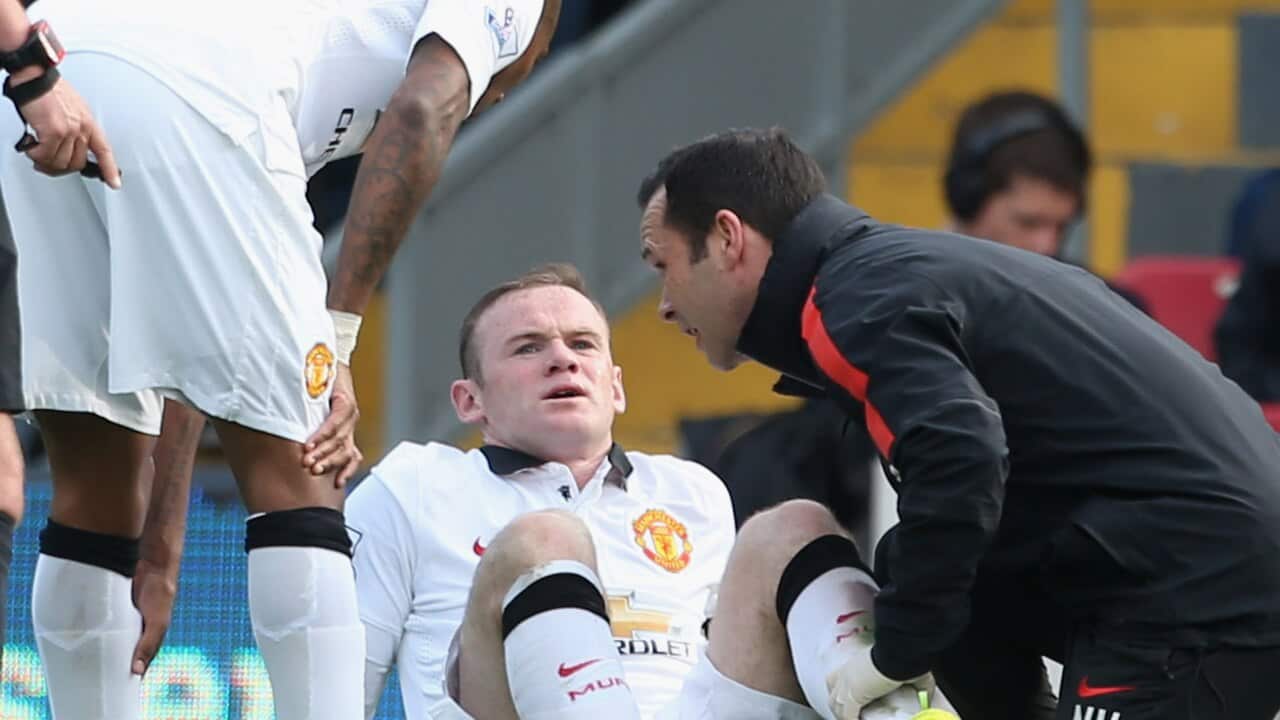 Players like Wayne Rooney will not have to leave the field for treatment under proposed IFAB changes to rules Source: Getty Images

It is not known if these are in any way the initiative of new FIFA president Gianni Infantino but if they are it is not a good start for him as football's top dog.

IFAB, a body 50 per cent controlled by FIFA, proposes to introduce video refereeing. It suggests a two-year testing period on having such things as penalty decisions, yellow and red cards, fouls examined by video.

Advertisement
This is contentious because, for one thing, video is not fail safe. It does not necessarily prove anything. Time and again in other sports where video refereeing has a presence, like rugby league, we have seen decisions being got palpably wrong by the video referee.

IFAB, and FIFA, have done very well with goal-line technology. It was a success at the 2014 FIFA World Cup and in other competitions where it has since been used.

Video refereeing enters the area of human judgment, judging such things as intent and recklessness.

But this is the least of the contention.

One rule change being proposed after an 18-month study by a group of so-called ‘experts’ is to do away with an injured player having to leave the field to receive attention.

Another is to outlaw the act of dummying the goalkeeper before a penalty kick is taken. This will now be seen as a form of cheating and will be punished with a yellow card and the kick not re-taken.

These two measures, in my view, are both breathtaking in their stupidity.

To take the matter of leaving the ‘injured’ player on the field for attention first, if IFAB was fair dinkum about stamping out cheating, this would be the last thing they would consider. On the contrary, IFAB should have imposed a minimum time period the ‘injured’ player must spend off the field before he can re-enter.

Some referees, by their own volition, are doing this already. Former Australian FIFA referee Mark Shield once told me he would always allow at least three minutes before he would wave a player back on after he had left the field for attention. This was to try and maximise the time for which the ‘injured’ player left his team at a numerical disadvantage.

What IFAB should be doing, above everything else, is stamping out simulation.

In the 2006 World Cup a FIFA medical committee study found that, astonishingly, more than 60 per cent of times a player went down injured he wasn’t injured at all. In other words, he was simulating.

Players are doing this in almost every game. They will go down at the slightest nudge, pretending to be injured, just to thwart the attacking momentum of the opposing team. It is the worst kind of simulation and cheating.

What the new law will do is encourage them to do it, encourage cheating, not even mentioning what this will do to interrupt the flow of the game.

The proposal to ban dummying the keeper before a penalty kick is even more bewildering.

If this is cheating so is every nutmeg or body swerve. What next?

The act of a player feinting to go one way and then going another has been part of football since time immemorial. Under this ideology George Best, Garrincha and Pelé would be branded cheats for they made careers out of fooling opponents.

The acts of befuddling defenders with a dummy, a wiggle of the backside or the drop of a shoulder have been at the core of football’s beauty since the game began. It has thrilled and entertained many millions for over a hundred years. How dare these people try to tamper with such beauty?

What is clear is that the study group making these proposals, headed by former referee David Elleray, has no idea of what is the spiritual essence of football.

For one thing why is a former referee at the head of such a group?

Referees should be kept as far as possible away from rule change contemplation. Referees are not naturally interested in making football better or more beautiful. What they are interested in is making life easier for themselves.

No wonder they support video refereeing. What that does is divert responsibility away from referees and onto someone else, namely in this case the video cameraman.

These absurd changes to the laws of the game must not be allowed to pass.