The main contenders for the Argentina coaching job

That Melbourne meeting between Argentina and Brazil has suddenly taken on an extra importance – especially for the Argentines, who have just sacked coach Edgardo Bauza. 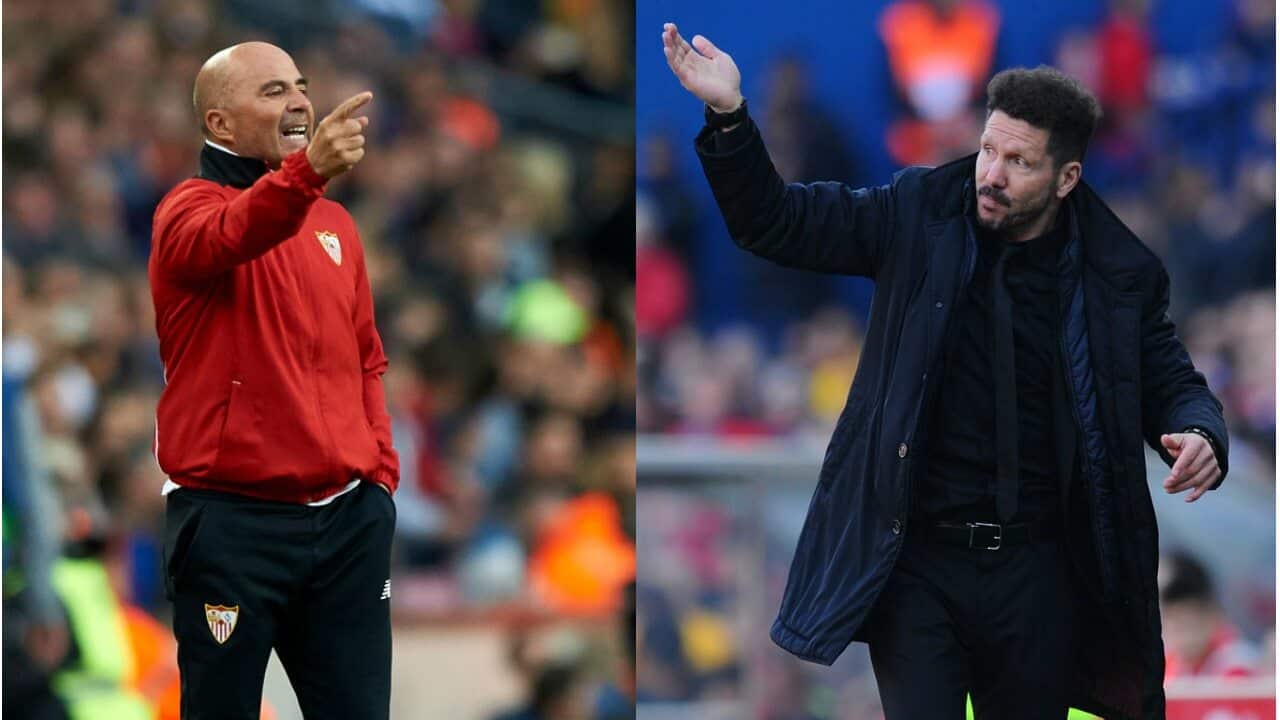 All of them were FIFA World Cup qualifiers. Bauza did not have a single friendly match to have a look at his options and prepare his side.

His successor will be more fortunate. Melbourne's MCG friendly against Brazil on June 9 will be their first outing and becomes an important testing ground for Montevideo, where Argentina visit Uruguay in the next qualifying round at the end of August.

Advertisement
They will go into that game in fifth place, the play-off position. Defeat could push them down to sixth, outside the qualification places altogether.

But who is most likely to take Bauza’s place?

The Sevilla coach (profiled here last month) would appear to be the Argentine FA’s preferred candidate. He has considerable and recent success in South American national team football, leading Chile to their first ever major title when they won the 2015 Copa America, and mentioned recently that he would be very keen to coach a side that contains Lionel Messi. But since Sampaoli has also been linked to the Barcelona job, which falls vacant at the end of the season, it is unclear how keen Sampaoli would be to turn his back on European club football after a single season.

As well as meeting up with Sampaoli, the Argentine FA delegation on their trip to Spain are also said to be visiting Madrid to have a chat with Diego Simeone. After an extraordinary spell in charge, might Simeone have taken Atletico Madrid as far as they can go? If so, he will surely not lack offers with other major European clubs – and given his emotional commitment with those teams he used to play for, Inter Milan cannot be ruled out. But Simeone also has such a bond with his country – he represented Argentina over 100 times, and so might perhaps be swayed.
But there is a point to be made here. Sampaoli and Simeone are such different coaches; the first in favour of a pro-active game, the other a counter-attacking specialist. If these really are the two leading candidates, then it would appear that the Argentine FA do not have any clear vision about where they want to go.

The leading domestic candidate would seem to be the youthful River Plate coach. A skilful attacking midfielder in his playing days, with international and European club experience, Gallardo has done well with River Plate, winning the Libertadores in 2015. But as a coach, the national team would be a big step up, one that proved too big for Bauza.