Centre back Brendon Matheus starred as his side reached the final of Brazil’s leading youth competition the Sao Paulo Junior Cup. This was unusual – given that he was languishing in a Rio de Janeiro jail awaiting charges on robbery and drug trafficking. 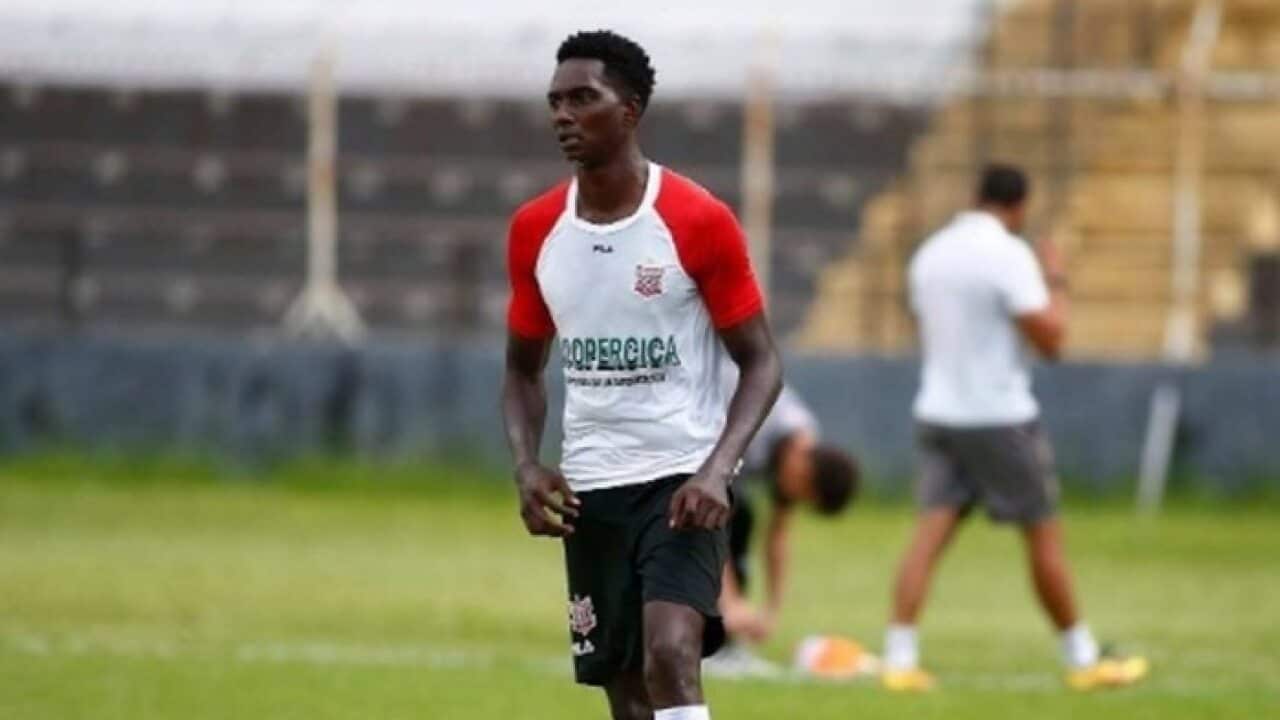 In reality the big defender for Paulista, as they beat Batatais 5-1 in the semi final, was not Brendon Mattheus, born in 1997.  It was Heltton Matheus – unrelated – born in 1994, and therefore too old to take part in an under-20 competition.  This was yet another case of age fiddling.

A hard line was taken.  Paulista were held responsible, even though the fraud had been perpetrated before he joined them.  Heltton had been Brendon for another couple of clubs before.  But rules are rules, and Paulista were kicked out of the competition.  From a field of over 100 clubs they had fought their way through to the final, but the team they beat 5-1 would be taking their place on the big day.  And so Batatais played the final last Wednesday, where they lost to Corinthians by a 2-1 margin.  Paulista were left to dream of what might have been.

Advertisement
They were punished so severely because age fiddling has been a big problem in youth football.  The incentives are obvious.  Knock a few years off your age, use that physical advantage over younger players to stand out, get yourself picked up by a big club and the gates to fame and fortune are opened.  There have been a number of cases in recent times of age cheats playing for Brazil in continental or global competitions.  When Brazil won the World Under-20 Cup in 2003, one of the players, midfielder Carlos Alberto, was closer to 30 than 20.

Clearly, the act of fiddling documents is not one which a young player is usually able to carry out himself.  Invariably there is an unscrupulous agent behind the scenes, pulling the strings.  Indeed, the very idea of cheating in this way normally derives from the agent and not the player.

For this reason it is hoped that no excessive punishment is handed out to Heltton Matheus.  The player has been hiding from the press until the storm dies down, and has presumably been experiencing pangs of guilt for being responsible for his team’s disqualification.  His time at Paulista has come to an end.  But it is heartwarming to see that another club is prepared to open its doors and give him an opportunity.

The president of the Audax Osasco club is former international midfielder Vampeta, a World Cup winner in 2002.  “Of course he has to pay for his errors, but we shouldn’t be trying to end his career,” said Vampeta.  “I’m going to give him a chance to play for us at Osasco.  I’m not defending what he did, but I want to give him a positive example.  He didn’t use a gun to kill someone, he just has a dream to be a professional footballer.  If we don’t help him then this kid will be sacrificed and he won’t have a chance to play anywhere.”

It is a humane touch and an entirely necessary counterpoint to all the headlines and the anger that the case has generated.

This incident need not be the end of the career of Heltton Matheus.  If he wants a role model, he need look no further than Ecuador’s captain, Walter Ayovi.  In the South American Under-23 Championships back in the year 2000, he played under the name of Walter Corozo, and had knocked a couple of years off his age.  Presumably the fraud had been prepared with the idea that he would shine on home ground a year later when Ecuador hosted the Under-20 competition, and get a big money move to a major club.  By then, though, he had been discovered.  He served a six month ban, came back stronger and has gone on to win well over 100 caps for his country.  At the (real) age of 37, he is still going strong.

In some cases, though, forgiveness is easier than others.  The most bizarre example of age cheating came to light exactly four years ago in the 2013 version of the South American Under-20 Championships.  Peru fielded a giant centre back called Max Barrios.  Before the game against Ecuador, as the two teams complemented each other, Barrios seemed familiar to some of his opponents.  One of them had even played with him back in Ecuador.  But that was when Max Barrios, a teenage Peruvian, was really Juan Carlos Espinoza, a 25 year old Ecuadorian.  The farce was discovered, and he was kicked out of the competition.

To cheat on both age and nationality is a remarkable achievement.  But perhaps not quite as difficult as starring in a semi final from the inside of a Rio de Janeiro jail.