The past sorted, Oz football needs to work on its future

Australian football has taken giant strides forward in recent years and tasted unprecedented continental success but it can't rest on its laurels and must continue to thrive in Asia - both on and off the field of play. 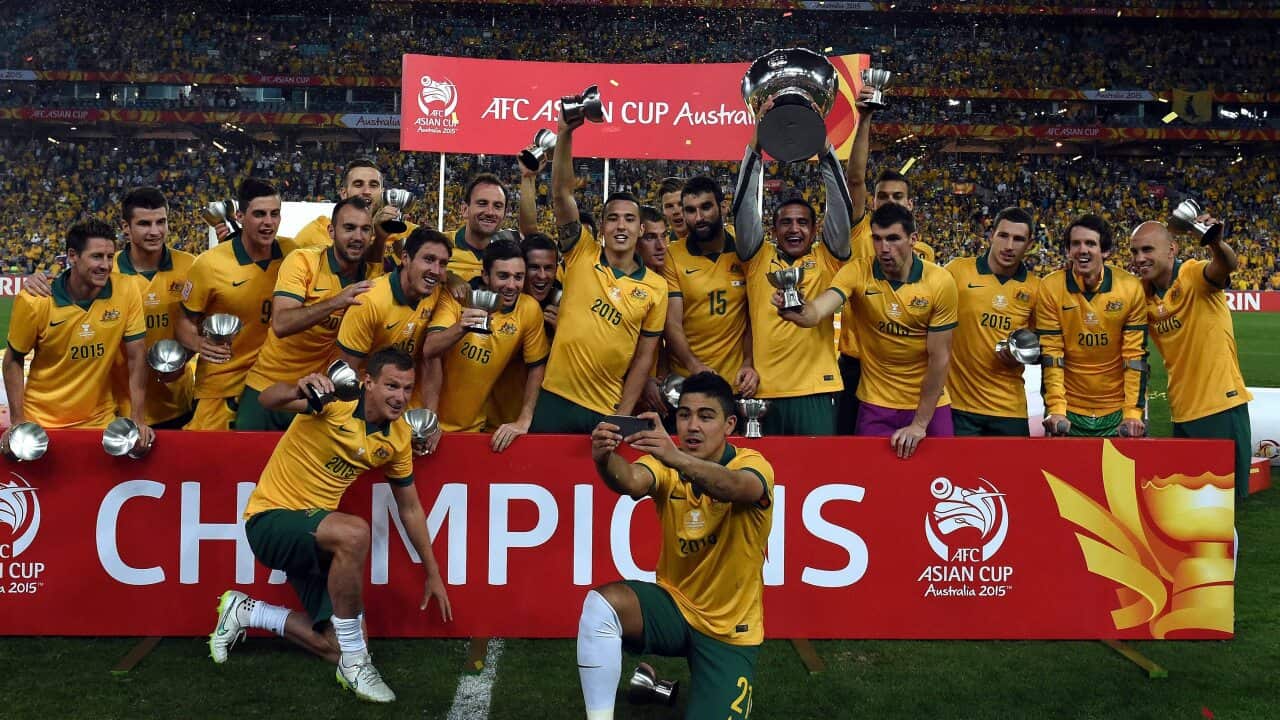 Football Federation Australia's belated recognition of the game's club history by amalgamating the National Soccer League records with those of the A-League is, finally, a step in the right direction.

It showed that the governing body is serious about acknowledging the game's past.

Advertisement
The introduction of the FFA Cup, it would appear, was not a classic case of the new football paying lip service to the old soccer, after all.

The NSL became the first nationwide club competition in Australian sport when it kicked off in 1977 but one could have been forgiven for thinking it never even existed after the A-League was born in 2005 out of the wreckage of the old competition.

You can ignore history but you cannot delete it and in time FFA came to realise the important role the much maligned NSL had played in the evolution of the game.

However, with respect to the old giants of the domestic scene like Adelaide City, South Melbourne, Marconi and Sydney Olympic, Australian football would be better off building its future than glorifying its past.

And the future of Australian football lies in a strong bond with Asia.

Ten years after joining FIFA's most populous confederation, Australia must take stock and make sure it derives maximum benefit from its newly acquired status.

Australia has made a strong and meaningful contribution to the Asian Football Confederation, destroying the misguided perception in some parts of Asia that it was in it only for its own benefit.

It has become another valuable AFC member capable of providing a stiff challenge to Japan, Korea Republic and China at club and national level.

Australia has also lent its administrative experience to the AFC, an organisation that is not noted for its smooth running of the game in this part of the world.

This expertise was most apparent in the way Australia staged the 2015 AFC Asian Cup.

The tournament was a massive improvement on the previous edition in Qatar ... a fabulous football festival that drew big crowds and provided some memorable matches that raised the profile of the competition worldwide.

The AFC would have been proud of their decision to take their blue riband event Down Under, even though Australia was the only country interested in holding the event.

Australian football has also gained a lot from its decade-long liaison with Asia that provided the game with the necessary tough challenges that inevitably raised its overall standard.

The Socceroos won their first major honour when they beat Korea Republic 2-1 to become champions of Asia in 2015 after the Matildas secured the corresponding women's title when they overcame Korea DPR on penalties in 2010.

Western Sydney Wanderers snared the AFC Champions League in 2014 after they beat Saudi Arabia's Al Hilal 1-0 in a two-legged final.

These were significant milestones in the evolution of the modern Australian game and its stakeholders would have every reason to pat themselves on the back for finally relegating the meaningless days of Oceania to oblivion.

But more needs to be done, much more.

Ten years after Australia joined the AFC, we still need to embrace Asian football in a more genuine, positive and meaningful way.

And 'we' means everybody: the FFA, the clubs, the media and the fans.

Australian football has had some memorable moments during its 10-year association with Asia.

But it is fair to say that Australian followers - and perhaps even some clubs - have yet to be convinced of the quality and appeal of Asian football.

This is understandable. There are too few household names in Asia capable of setting the pulses racing here in Australia.

Call it aloofness, snobbery, insularity or even ignorance yet the fact remains that most Aussies would not care about the fortunes of Urawa Red Diamonds, Guangzhou Evergrande or Pohang Steelers any more than they would about the second division championships in Brazil or Argentina.

And their interest would only be piqued by the strongest national teams in Asia because some of their best players ply their trade in Europe.

You cannot ram the Asian game down people's throats same as you cannot force Brazilians or Argentines to start liking cricket but as a football country we should all make a better effort of appreciating the new environment we have been invited to play in and being seen to do so.

We have to show a greater understanding of and respect for Asian football even at the expense of a lesser obsession with the European game, as seen last week when 40,000 people paid their hard-earned dollars to watch a bunch of Liverpool has-beens go around in Sydney.

European football is the finest and most appealing in the world but Asia is Australia's bread and butter: it is our present and, more pertinently, our future.

One way of engaging better with the Asian family is by supporting the A-League clubs in the ACL group games starting shortly.

Strong gates would financially help Melbourne Victory, Sydney FC and hopefully Adelaide United (who must negotiate a playoff against yet unknown opponents) but more importantly they would show the rest of Asia that we in Australia are willing partners in a team effort to raise general standards across the continent.