The reasons behind the rise and fall of Russian football

While Russia has a storied football history, recent years have been grim for the national team. Russia’s unexpected – and emphatic – opening victories have provided plenty of cheer across this vast country. 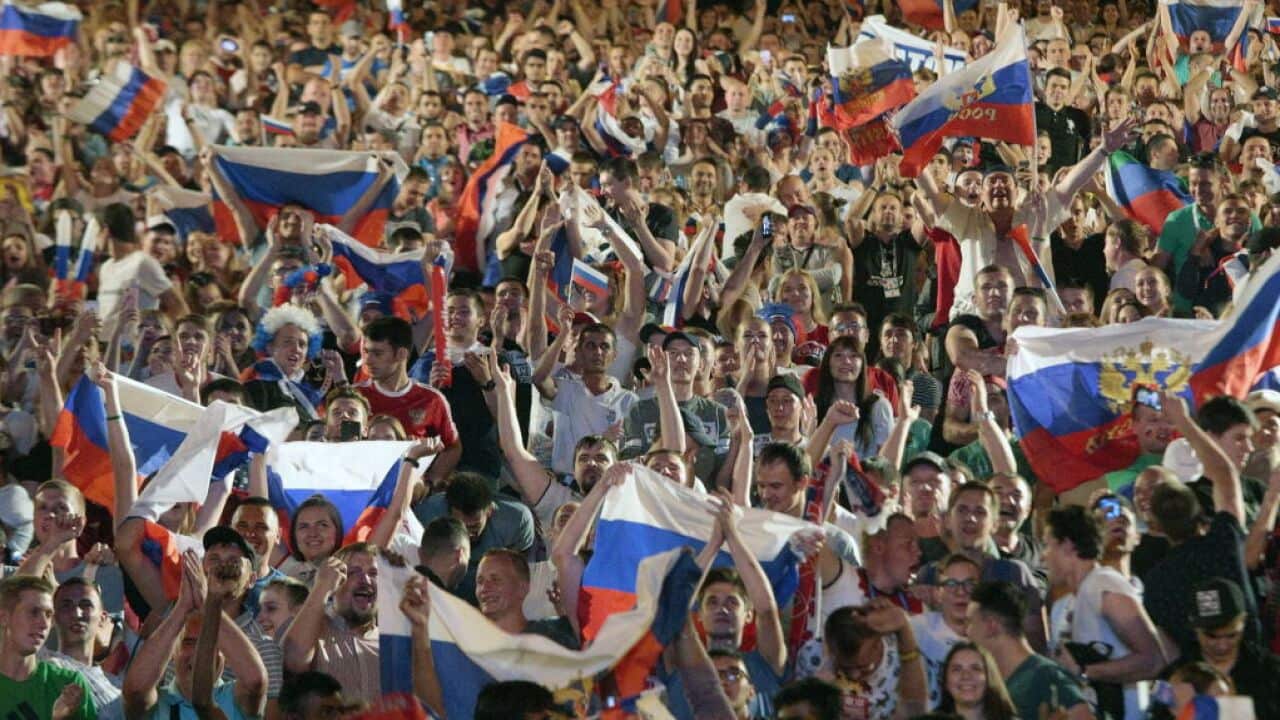 Before the 2018 FIFA World Cup begun, some Russians were so fearful about the performances of their national team that they half-wished the host nation had not received an automatic qualification place.

“We are terrible,” bemoans Yuri, a taxi driver in Kazan, who is insistent that his country is much better on the ice hockey rink.

Advertisement
“Even at their own party here this summer, expect Russia to impress no-one, entertain no-one and quite possibly beat no-one,”
wrote Jack Pitt-Brooke
.

Within a week, these fears have dissipated.

After opening the tournament by beating Saudi Arabia – a win so emphatic coach Stanislav Cherchesov received a congratulatory call from President Vladimir Putin – on Tuesday Russia all-but sealed their progress to the Round of 16 by defeating Egypt.

With the Russian national team not having qualified for the World Cup’s second round since the Soviet era, Sbornaya's success has drawn inevitably comparison to past glories.

The team’s predecessor, the Soviet Union, has a slow start to life in international football.

The Communist Party leadership worried that competing abroad would “deflect workers from the class struggle”, and it was not until the 1950s that the Union of Soviet Socialist Republics played a recognised international fixture.

Then came the golden years.

Lev Yashin, widely regarded as the best goalkeeper in the history of the sport, Eduard Streltsov, the Russian Pele, Albert Shesternyov, a masterly defender and striker Viktor Ponedelnik were among the cast of figures that helped the Soviets to success at the 1956 Olympics and 1960 European Championships.

“The highest point in Soviet football history is considered to be the 1966 World Cup,” explains Ivan Kalashnikov, a journalist with Sports.ru.

“The Soviet team reached the semi-final, losing to West Germany and then Portugal in the third place play-off.

“Yashin was playing at this time – the only goalkeeper to ever win the Ballon d’Or. That mid-1960s team was our best ever.”

But since the dissolution of the Soviet Union and the splintering of talent into 15 different national teams, Russian football has fallen on hard times.

“The USSR team was made up of a few different branches,” Kalashnikov explains.

“The Ukrainian football school with the ideas of Valeriy Lobanovskyi – very physical and good stamina. Then there was a very tactical branch in Georgian football.

“The Soviet team was a mixture of Ukrainian, Georgians and Russians – sometimes a few others – but always those three,” he continues.

“After the fall of the USSR, the playing style of Russia as an independent team was significantly different.”

“Because we have a limitation on foreign players, you get paid more just because you are Russian,” adds Kalashnikov.

“So there is no need for you to go abroad. If you don’t have enough quality to be brought by Real Madrid, these days Russian players do not want to go to mid-table European clubs – they can get more money and prestige here.

“This has had a significant impact on the quality of Russian football,” he suggests.

All of which means that observers have been left stunned by Russia’s initial performances at the World Cup, after such a lacklustre few years.

“Expectations before the tournament were at an all-time low,” Kalashnikov says.

READ MORE
How the Russians proved everyone wrong, at home and abroad

For those who live in Russia’s 11 host cities, the elation of national team success is a welcome distraction from the painful day to day realities of the tournament.

“For those of us who don’t like football, the World Cup is a big pain,” explains Daria, a student in Kazan.

In Kazan and in other cities, Tuesday evening’s ambience was interrupted by drivers cruising the streets with their horn on full blast to mark the Egypt win.

Russia face Uruguay in Samara next week, in a meeting that will likely determine which team tops Group A.

With Spain or Portugal their probable Round of 16 opponents, Russian fans are trying to keep their optimism in check.

But after the World Cup’s worst-ranked team began the tournament with two victories, locals are dreaming of a return to the glory years of the Soviet Union’s footballing juggernaut.

It is fitting, then, that the last match of Group A takes place in Samara.

A closed city for much of the Soviet era due to its role in the space industry, the World Cup is helping to revitalise this city on the banks of the Volga.

But Samarans remain fiercely proud of their past.

A giant space rocket momentum in the centre of town provides a conspicuous reminder of the town’s achievements, including the manufacture of the missile that fired Yuri Gagarin into space.

As the Russian national team unexpectedly fires at the 2018 World Cup, in Samara and elsewhere there is one eye on the past and one eye to the future.