The upsides and downsides of a 48-team World Cup

FIFA’s councillors have voted unanimously to expand the World Cup finals from 32 to 48 teams. 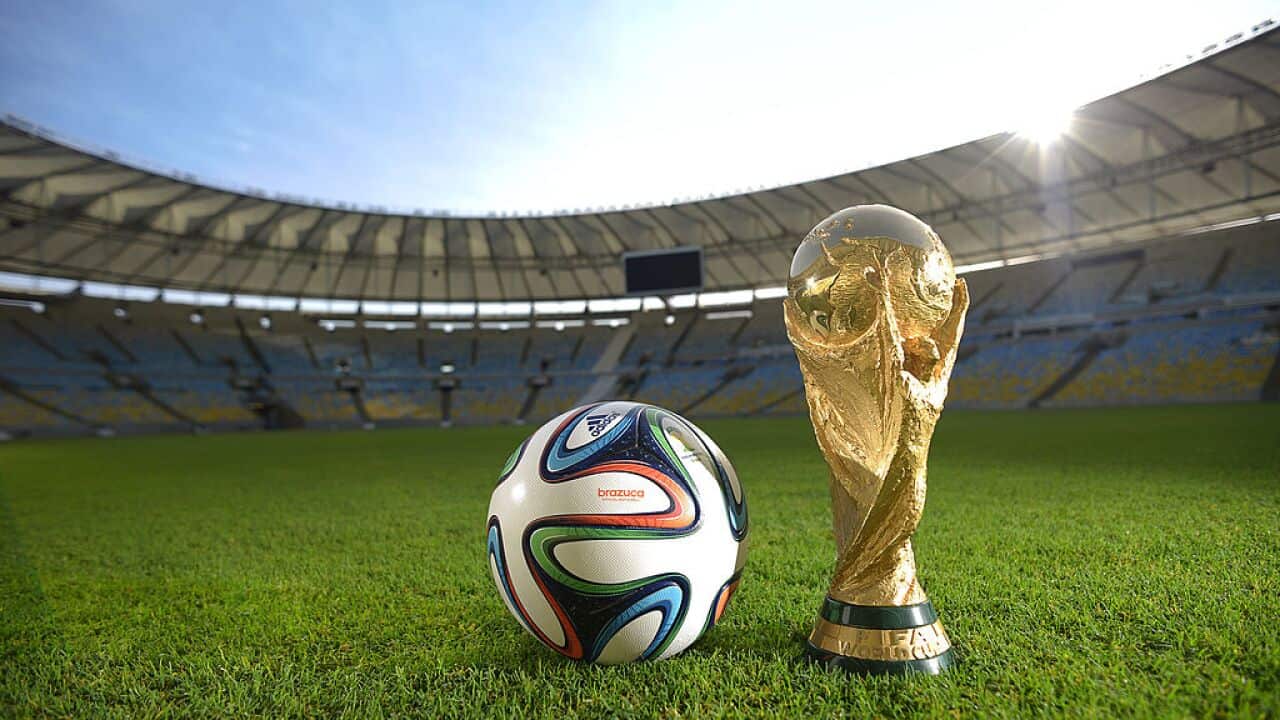 The World Cup is set to be expanded to 48 teams in 2026 Source: Getty Images

Well, of course they did. It will bring the member associations they represent a lot more money.

The new money will come in various forms:

FIFA president Gianni Infantino was elected last year and promised to bring in more money for FIFA member nations. Reading from the playbook of Joao Havelange and Sepp Blatter, he courted the numerous developing nations.

They voted for him and this is payback time. One can safely assume that upon taking office, Infantino looked at the books and didn’t like what he saw. So he thought, the World Cup is FIFA’s big cash cow so let’s make it a bigger cash cow.

Yet even last week Infantino, with a straight face, said this decision should not be about money but about football. Sure.

Prior to the vote, much of Europe opposed the move, in particular the European Clubs Association. They would, of course. The Europeans, and to some extent the South Americans, have always opposed changes which may dilute their hegemony of the tournament.

There is also the legitimate view that the additional teams, most of whom will hail from the developing world, will reduce the quality of the football. Even FIFA admits to this risk.

The expanded format will not be attractive to travelling fans. One travel agent told me this week that he doesn’t fancy trying to sell World Cup packages when the Socceroos could be eliminated after just two games.

The proposed format of 16 groups of three teams and then straight knock-out rounds thereafter is clever in two ways: it doesn’t lengthen the tournament in duration, remaining 32-days long, and it doesn’t require the eventual finalists to play more than the seven games required under the 32-team format.

Also, mercifully, it won’t require the host nation to build more stadiums than it does now.

The main upside, according to the
New York Times
, is that an expanded format will make the event more global and will guarantee higher participation from outside Europe and South America.

This upside favours Australia too. A larger World Cup should mean qualification will be easier. However, be prepared for a qualifying campaign without the drama and entertainment we have come to love since the Socceroos move into the Asian Football confederation.

Of course, the devil will be in the detail.

Still to be decided is how the three-way group matches will be decided. The idea of drawn matches being split by a penalty shootout has been floated.

Joint hosting, once a no-no for FIFA, is back on the agenda and rightly so. There are not too many countries in the world capable, geographically and economically, to host a 48-team World Cup by themselves.

And then there is how and where the additional 16 places will be allocated. On this, too, FIFA has not yet made a decision.

Stand by for a period a feverish lobbying and counter-lobbying from the confederations demanding to maximise their quotas.

If you thought FIFA was political, you ain’t seen nothing yet.