Football Federation Australia (FFA) will apply to FIFA for video technology assistance in a quest to push themselves forward as one of the world’s more advanced football platforms and help under pressure A-League referees. 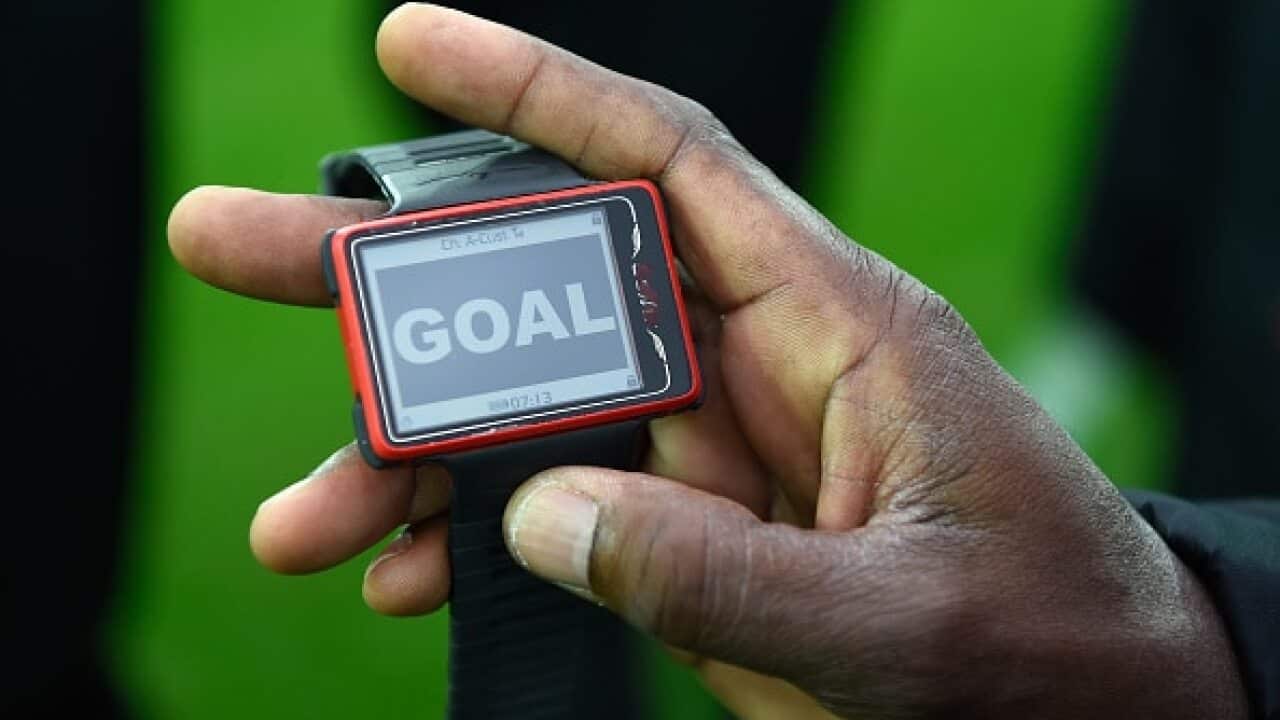 Australia’s men in black have endured a problematic season after a series of questionable performances led to probing questions on the standard of referees across the country’s top flight.

Australia are among 12 nations to have volunteered to take part in a trial, which will see goals, penalties, red cards and mistaken identities reviewed upstairs, but will the move be welcomed with open arms?

For many football fans, the sense of justice is key in the bid for video assistance. For too long, goals have been incorrectly ruled out, key decisions have been missed and human error has heavily influenced the result of a game.

With the technology now available to revoke these processes and bring a fairer balance to the beautiful game, video assistance seems a no-brainer. But, like everything in football, it whittles down to opinion.

The introduction of video assistance will mark a huge change in direction and would be one of the biggest modifications to the game since FIFA was founded in 1904.

‘Forward-thinking football’ has been at the heart of FIFA’s approach with the introduction of the back-pass rule and heavier punishments on tackling from behind noted as widely appreciated rule changes during the 1990's.

In the 21st century, the only change that has been repeatedly called for is video assistance. Although, not everybody believes this is a step in the right direction when it comes to tradition.

In sports like cricket and tennis, Hawkeye can be used for clear-cut decisions.

However, in football, barring goal-line technology, it’s hard to see how video technology can assist with rules which go down to the referee’s interpretation.

Interpretation and opinion is what divides and bonds football fans. Without this, the game could be a very different spectacle and tradition could be lost.