The World Game host Lucy Zelic is joined by Francis Awaritefe and Clint Bolton to discuss all the Premier League action and Australia's upcoming 2018 FIFA World Cup qualifier against Thailand. 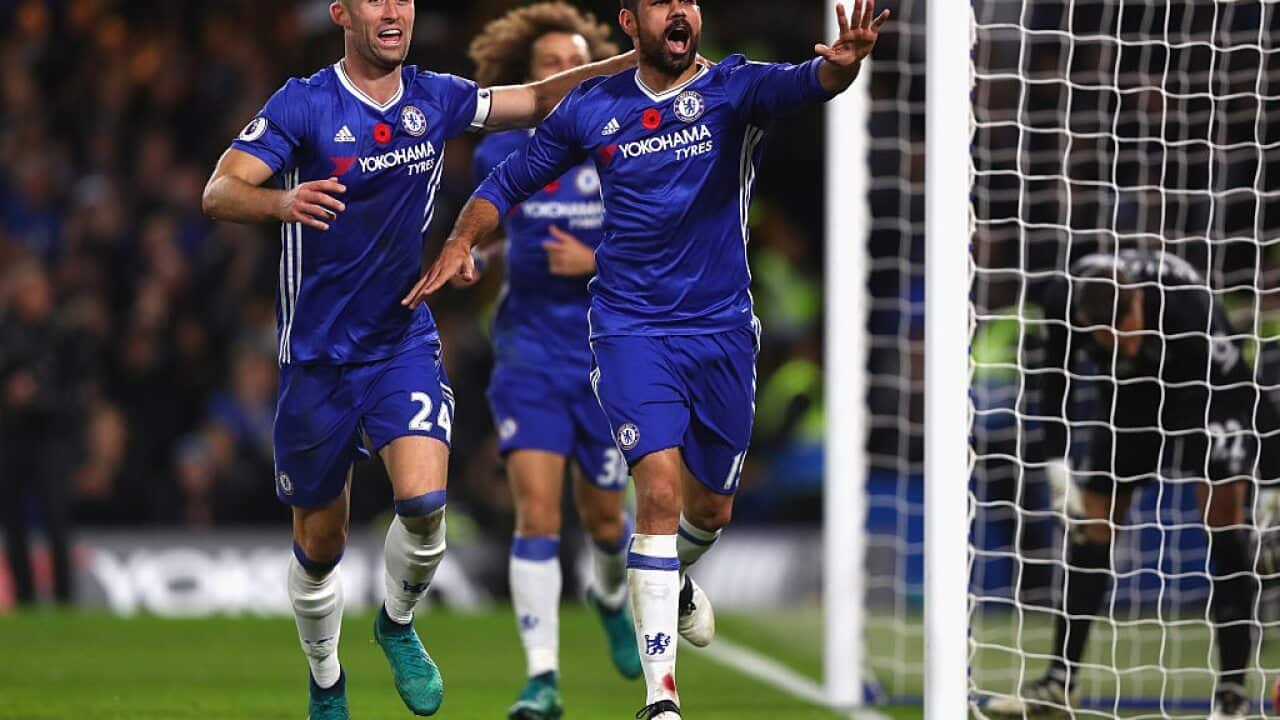 Lucy and the team dissect the weekend's games, including Chelsea's big win and Manchester United's return to form, plus look at what to expect when the Premier League resumes after the international break.

Advertisement
"After going 550 minutes without a goal in the Premier League, Zlatan Ibrahimovic and Red Devils piggy bank blow-out Paul Pogba finally found the back of net, but it was all about Ibra".

You can catch Ibra's Manchester United in action on November 19 in a bumper clash against Arsenal LIVE, FREE and in HD from 11pm (AEDT).