The World Game host Lucy Zelic is joined by Erdem Koc and Clint Bolton to wrap up Round five of the 2016-2017 Premier League. 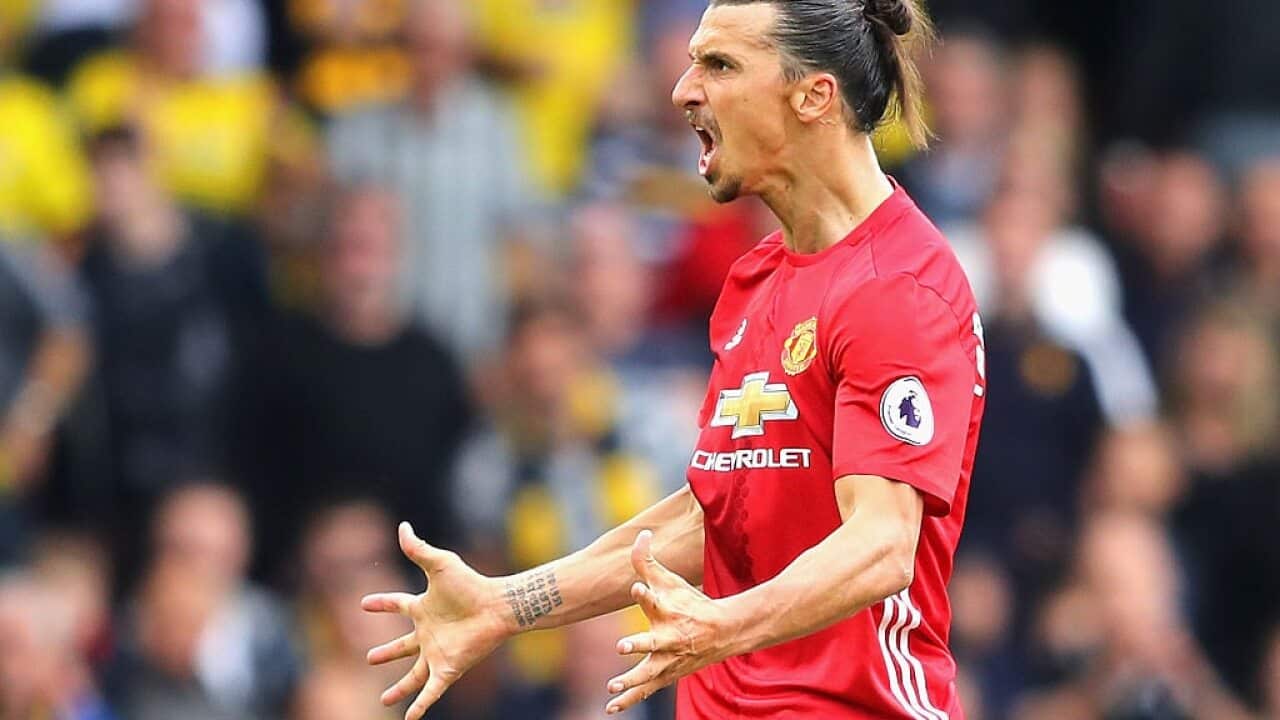 Manchester United coach Jose Mourinho was furious after his side's loss to Watford on Sunday morning (AEST), which marked their third consecutive defeat in all competitions.

Advertisement
"We have to improve, the second factor is the referees team, I can’t control, I can’t control their mistakes ... today the story of the game will also be the result and not the ridiculous situation of their first goal," Mourinho said.

Be sure to tune in to see it all unfold as we head to Old Trafford for our Premier League coverage from 9pm on Saturday.

As Leicester City meets Manchester United, we have a closer look at the current Premier League champions meeting with the 'constant champions'.

Listen to our Premier League Round 5 goals recap here

Missed any of the best Premier League goals from Round five?