Theo Walcott would have a host of Premier League clubs queuing up for his signature if he decided to leave Arsenal. 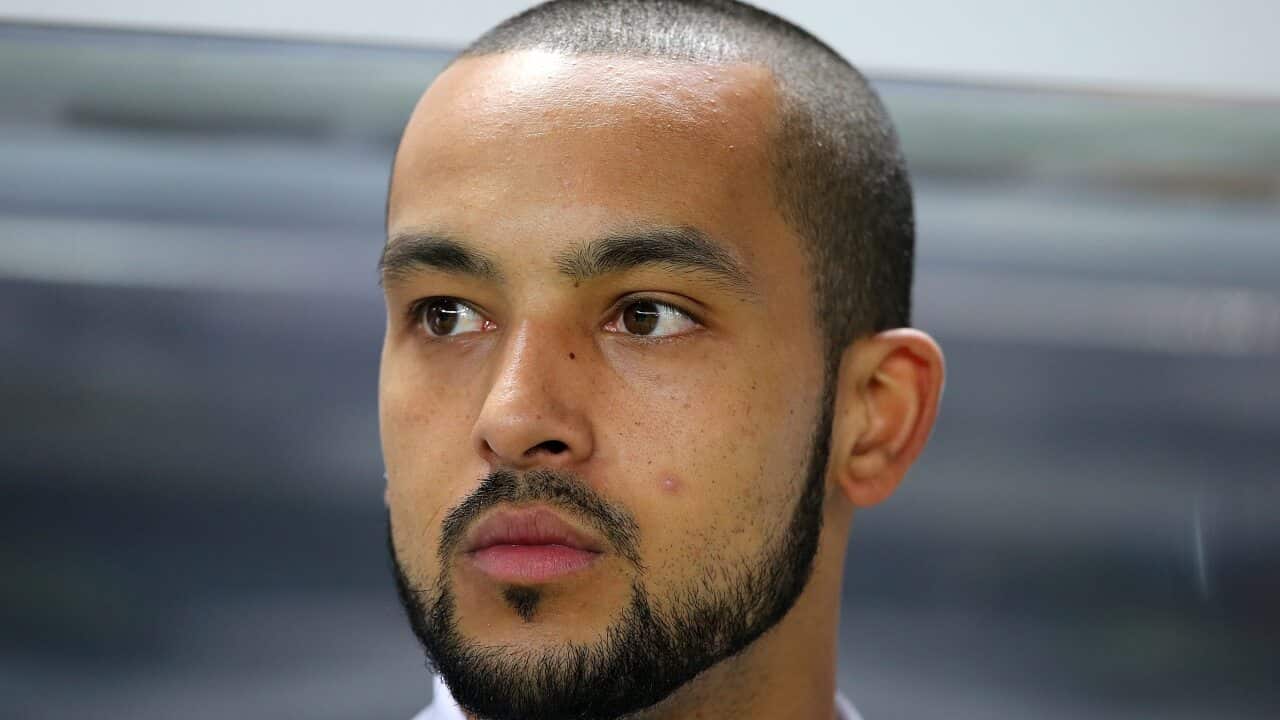 during the International Friendly match between Germany and England at Olympiastadion on March 26, 2016 in Berlin, Germany. Source: Getty Images

According to journalists on the Sunday Supplement, reports claim the forward is considering his future at the Emirates after making just just one start for the Gunners since January.

Advertisement
The 27-year-old has fallen behind Danny Welbeck and Alex Iwobi in Arsene Wenger's pecking order and his place in England's Euro 2016 squad could even be in jeopardy.

"It does feel like it might be a natural break between club and player," said  London football correspondent for the Guardian, Dominic Fifield.

"It's no good Theo Walcott sitting on the bench at Arsenal at this stage of his career, he needs to be playing and there would be a number of Premier League club who would like to recruit him. Whether they would be from the top echelon, I'm not too sure.

"It's not good at the moment, it's almost as if he's in limbo at the moment. He's not going to get into the team as a central striker every week for Arsene Wenger and it that's where he wants to be playing his future isn't at Arsenal."

With five goals in 15 starts, Telegraph writer Jason Burt also agreed that it might be time for the Southampton prodigy to move on.

"Arsenal would be more willing to sell [Alex] Oxlade-Chamberlain but they don't want to lose both of them this summer," Burt said.

"If Walcott doesn't make the Euro squad, he has got to look at that and think, 'That's probably the moment for me. My career is stalling.' If he wants to progress, he needs to look at it in terms of where he needs to be.