'They got what they deserved' - Federer slams 'lethargic' Swiss team

Swiss tennis superstar Roger Federer said his "lethargic" countrymen got what they deserved at the World Cup after they were beaten 1-0 by Sweden in the Round of 16. 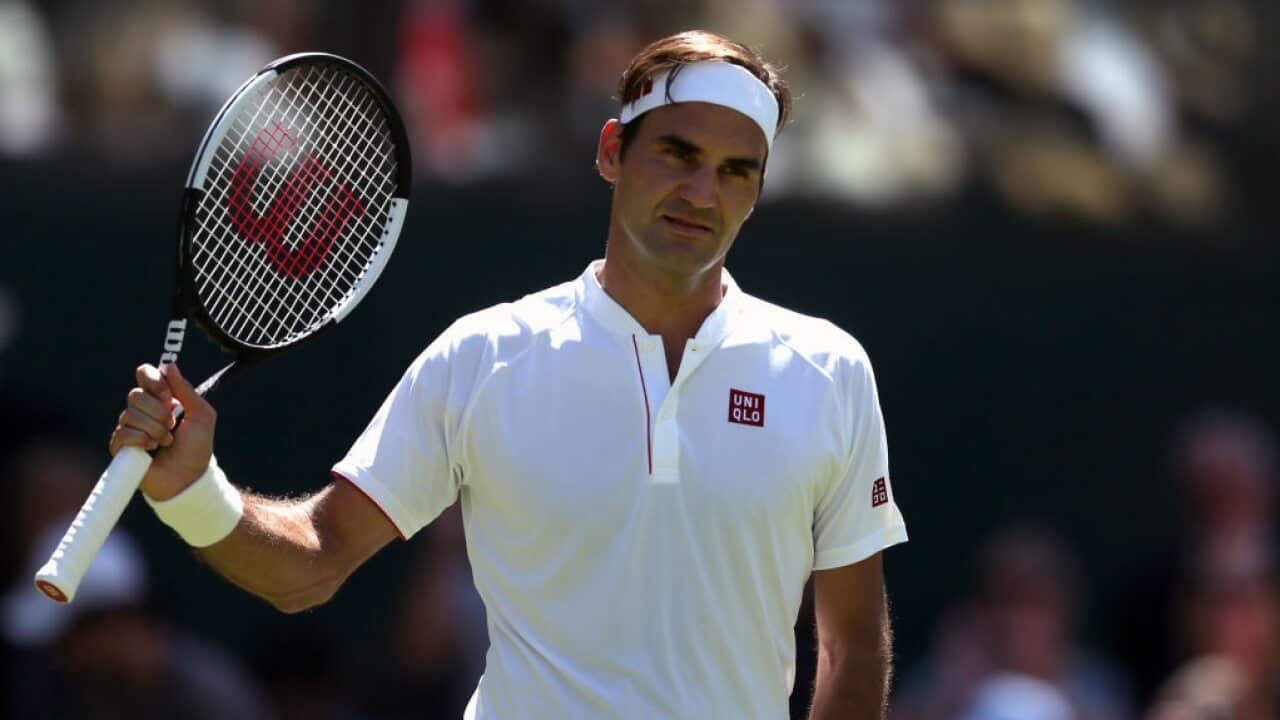 Vladimir Petkovic's men had been expected to emerge triumphant from Tuesday's showdown with 24th-ranked Sweden in Russia, but a lack of cohesiveness on the pitch left Federer and his eight million fellow Swiss dejected after the final whistle.

"I was disappointed yesterday. I expected more from the team," Federer, who has given Switzerland plenty to cheer about as he collected 20 Grand Slam titles over the past 15 years, told reporters at Wimbledon on Wednesday.

"That's the thing with knockout. You have to bring it like it was the finals every match, it's 11 guys at the same time. It can't just be three guys, eight guys. It needs to be everybody at the same time doing the same thing.

Advertisement
"I felt it's an opportunity missed. We didn't create enough chances. We deserved what we got."

Beaten only once since Euro 2016, Switzerland appeared to have enough talent to end Sweden's surprise run in the tournament and reach the quarter-finals for the first time since 1954 but instead gave a soulless display in St Petersburg.

As Switzerland's most famous sporting export, did Federer wish he could have given them a pep talk?

"Now the pep talk is too late anyway," said the 36-year-old, who is five wins away from claiming a record ninth Wimbledon title.

"It's important that they understand you've got to bring the energy every single day. It's throughout the year. It's not just in the World Cup, last 16 or quarters. That's why you need to bring it every single day.

"When you step out on the pitch, or on the court in tennis, in practice, in the match, you have to always try to be able to perform as high as possible. Then it's actually not a big deal to bring it also in a match like yesterday."

Federer's disciplined training regime has helped him to prolong his career well into his 30s and as he approaches his 37th birthday, he remains the man to beat at Wimbledon.

It is a doctrine he feels the country's soccer team should follow.

"What I know from knockout play throughout the course of my career is (that) you can't afford to come in lethargic," Federer said.

"You just think it's going to happen by itself, just because you play one good match the day before. You're only as good as your next performance really."