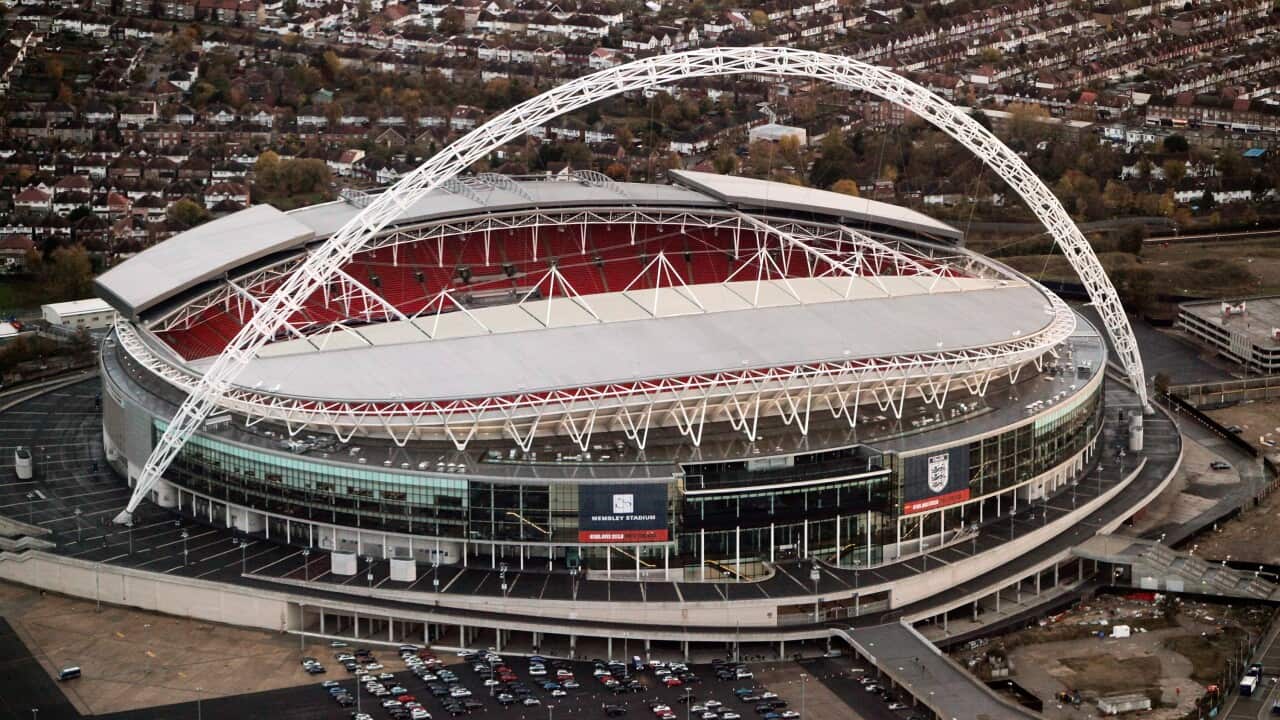 Advertisement
Spurs plan to move into their $747 million home at the start of the 2018-19 campaign but have been told part of the current North Stand may have to be removed next year for the project to stay on schedule.

That would mean a reduction in capacity at White Hart Lane just as Mauricio Pochettino's side look set to return to Europe's premier competition, with his team second in the Barclays Premier League, nine points ahead of fifth-placed Manchester United.

Press Association Sport understands the club is considering staging Champions League matches at an alternative venue, and Wembley is being discussed. It is, however, only one option on the table and no decision has yet been reached.

Another possible solution would be to install temporary seating at White Hart Lane to cover the reduced capacity, which currently stands at 36,284.

Tottenham are confident they will secure Wembley as a temporary home for the 2017-18 season and talks with the FA are at an advanced stage.

Under the FA's agreement with Brent Council, the national stadium is restricted to hosting 37 events per year with a full 90,000 capacity but an unlimited number can be held when capacity is less than 50,000, which would allow Spurs to play a full season at the ground.

Chelsea are also keen to play at Wembley while they build their own new stadium but the Blues are behind Tottenham in their plans and may have to accept a ground-share with their London rivals to do so.

Chairman Daniel Levy said at the end of last season: "In respect of driving higher revenues in order to enable greater investment in players, it is clearly evident that we need a 'game changer' to lift this Club to the next level - namely an increased capacity stadium.

"Currently we are competing for Champions League qualification whilst driving revenue in the smallest stadium of the top six clubs in the Premier League. The new stadium is, therefore, critical."