Tottenham's Wanyama out for weeks with knee injury 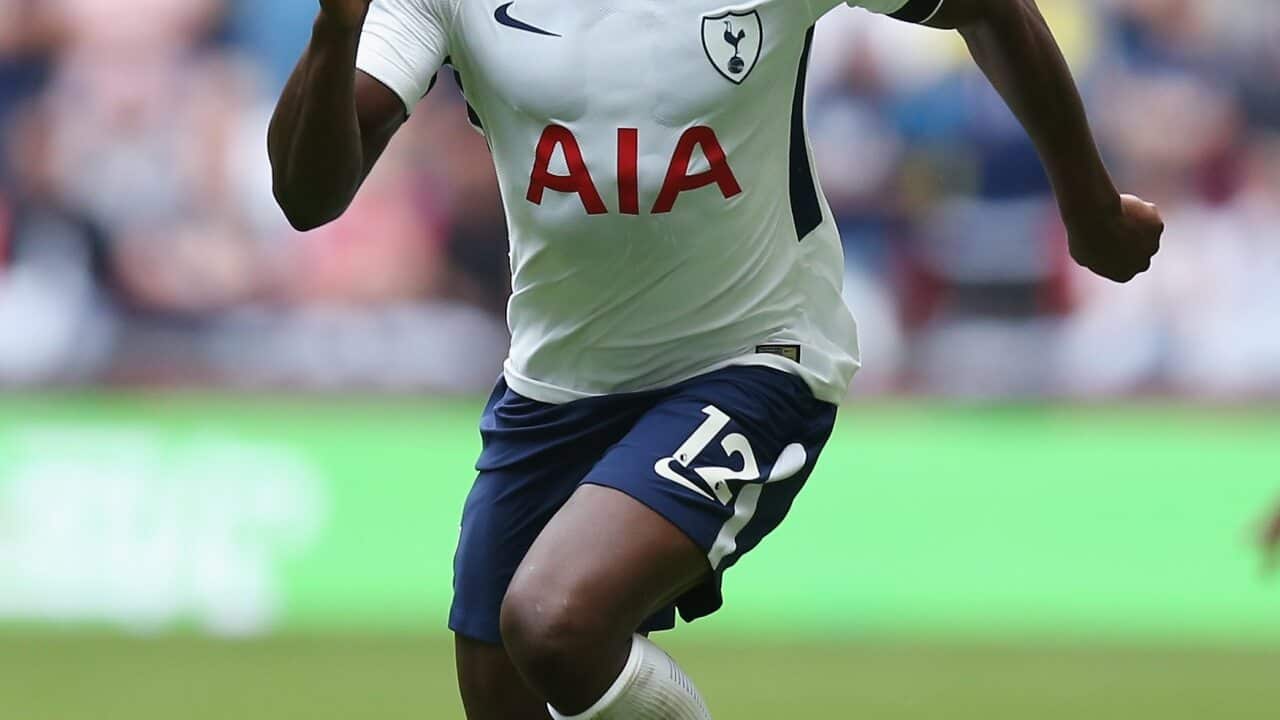 Wanyama was injured in training and missed Tottenham's last league match against Burnley. He withdrew from Kenya's squad for their recent international with Mozambique and Tottenham said on Thursday he would be out for a 'few weeks'.

Tottenham manager Mauricio Pochettino is also unlikely to risk new signing Serge Aurier against Everton, as the Cote d'Ivoire international will only return to the club from international duty later on Thursday.

"We need to assess (Aurier) because he will arrive this afternoon in a few hours ... because he played Tuesday and travelled today to France, Paris, and now he's travelled from France to London," Pochettino told a news conference.

Advertisement
"We need to see how he is. But you can imagine for him it will be very tough to play ... We need to assess him today and tomorrow."

Pochettino urged his players to bounce back strongly from the disappointment of drawing 1-1 with Burnley in their last league match.

"Always our ambition is to win," Pochettino said. "It's true that in the last game at Wembley we were disappointed with the result. Now we have an opportunity to get three points.

"We have a lot of respect for Everton. They have a great manager and great players. They signed a lot of players during the transfer window. It's a new Everton but it's still the same philosophy and course it will be a very tough game."