The 2020 Tour de France has been postponed until August 29 due to the coronavirus pandemic. 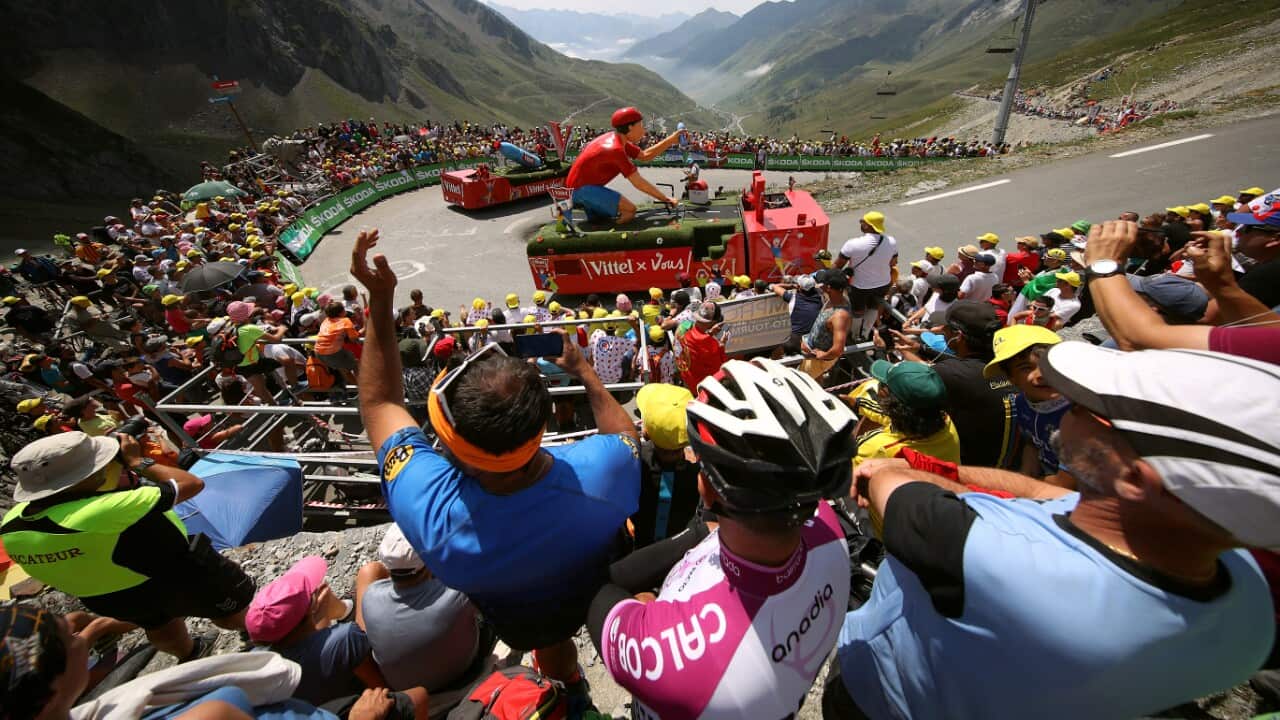 The UCI made the announcement on Wednesday night (AEST), with the 107th edition of the Tour de France - originally scheduled to begin on June 27 - now to take place from August 29 to September 20.

"Holding this event in the best conditions possible is judged essential given its central place in cycling’s economy and its exposure, in particular for the teams that benefit on this occasion from unparalleled visibility," a statement on the UCI website read.

The suspension of competitions on the UCI International Road Calendar have also been extended by one month until July 1, and until August 1 for UCI WorldTour events.

While it was confirmed the UCI Road Championships will remain at the scheduled dates of September 20-27, the Giro d'Italia will now take place after the UCI Worlds and will be followed by the Vuelta a Espana.