Arda Turan and Aleix Vidal could make their Barcelona debuts in this week's Copa del Rey clash with Espanyol after being cleared to play for the Spanish champions six months after joining the club. 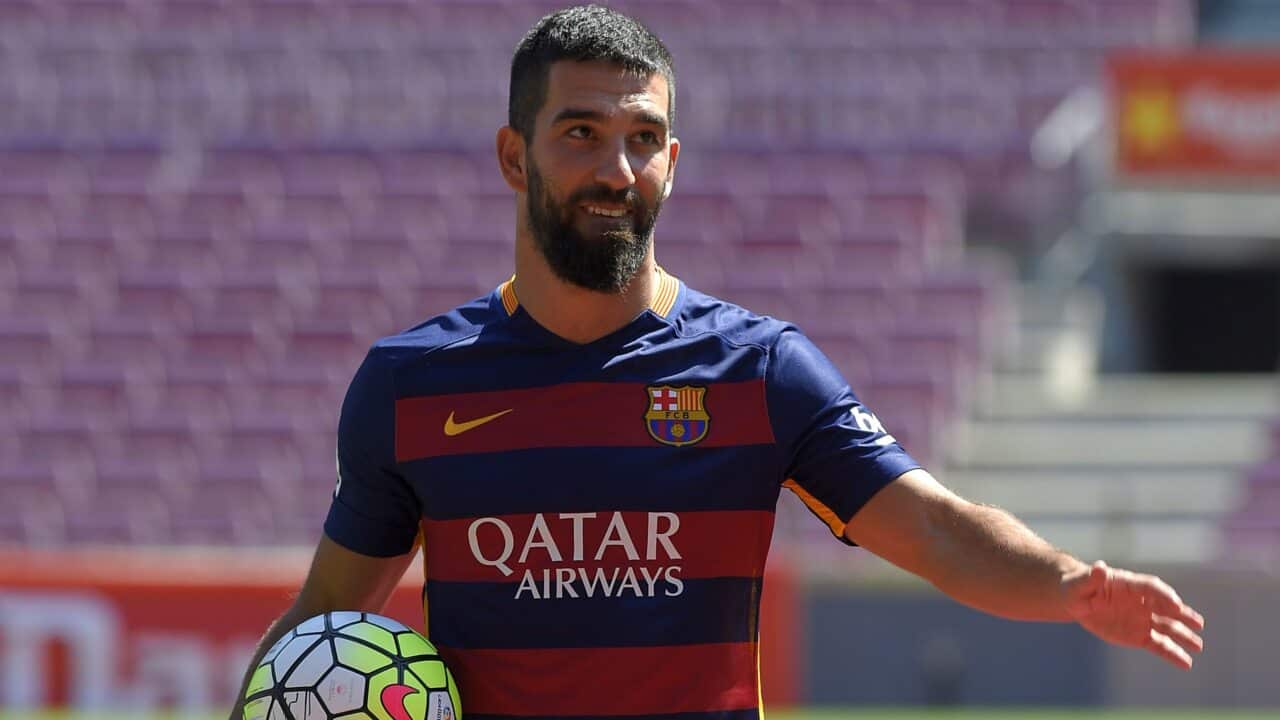 Arda and Vidal were signed from Atletico Madrid and Sevilla respectively last summer for a combined fee of $75 million but because of a FIFA transfer ban imposed on Barca for breaching rules over the signings of under-age players neither have been able to play yet.

The Catalan club recently confirmed that the duo, who have been training regularly with their team-mates, are now officially Barcelona players and have been given their squad numbers.