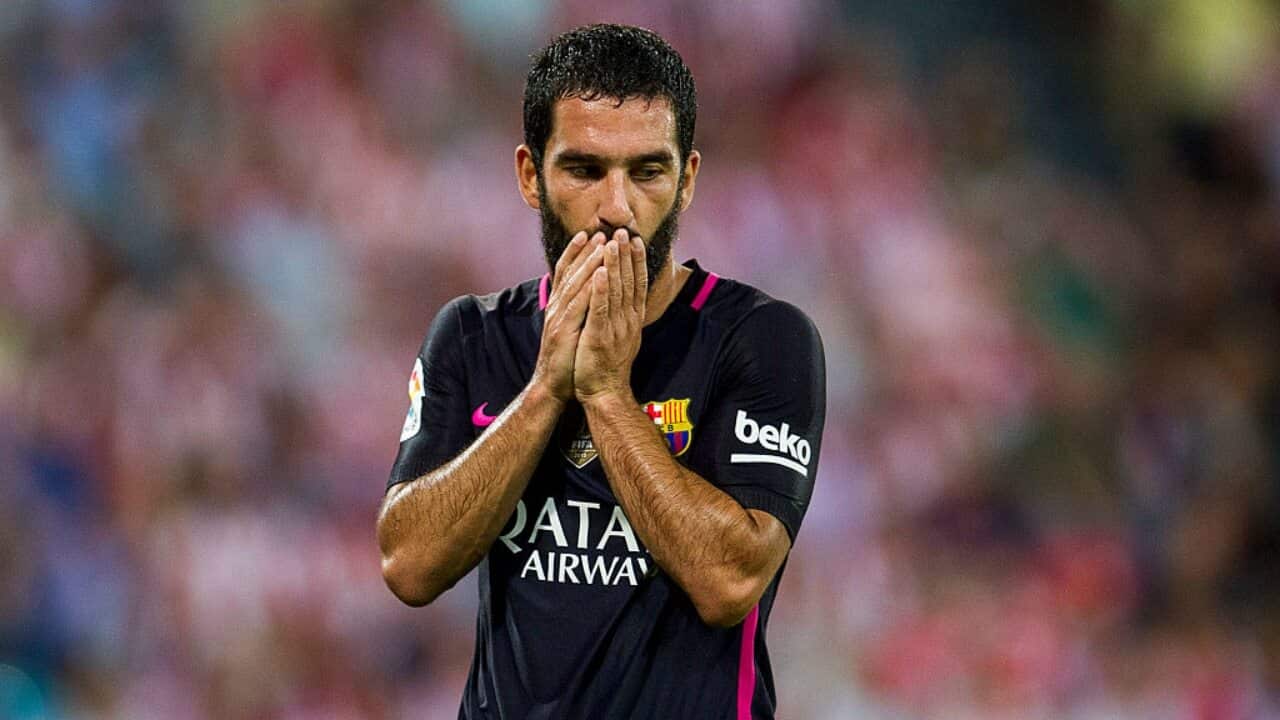 Turkish media reported that Barcelona will keep paying half the player's salary but Basaksehir, who top the domestic standings, said there were still issues to solve.

"Although we have agreed in principle on many issues, there are still some steps to be taken," club chairman Goksel Gumusdag said.

"My team is in talks with the player's agent and Barcelona club officials.

Advertisement
"I hope they will come back with a positive result."

Since moving to the Nou Camp in 2015 in a €34 million (A$52 million) deal from Atletico Madrid, Turkey international Turan has struggled to hold down a first-team place.

While the 30-year-old has not played for Barcelona this season, he has still managed 19 goals in 53 appearances in all competitions.