The winner of the 2015 Ballon d'Or will be announced in Zurich early next week with the folks at Twitter crunching the numbers to predict just who will get the nod as the world's top footballer. 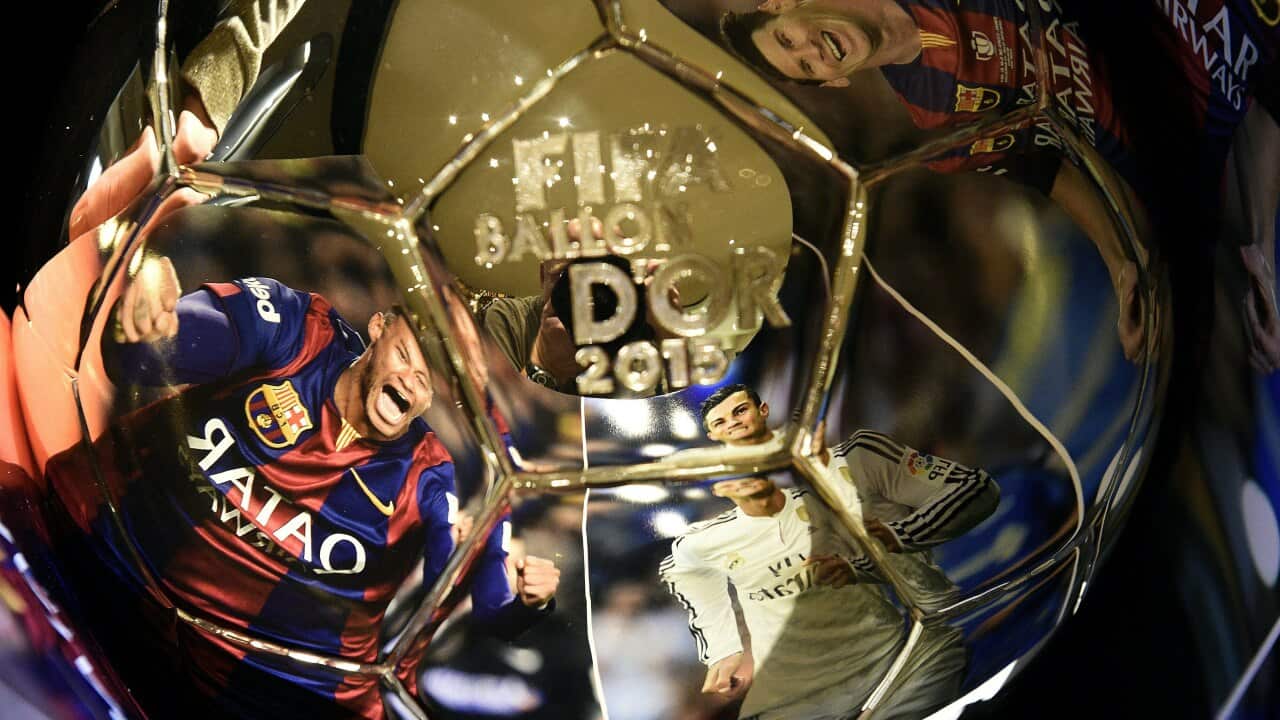 The three candidates for the 2015 Ballon d'Or - Neymar, Cristiano Ronaldo and Lionel Messi

Advertisement
They also had a look at the FIFA Women’s World Player of the Year and both Men’s and Women’s World Coach of the year to see who would win those respective awards.

Not stopping there, Twitter analysed conversation to predict which goal would win the FIFA Puskás Award for goal of the year.

And finally, from 55 of the top-performing players in 2015 shortlisted, a Team of the Year was created based on mentions of players throughout the year.

So without further the winners based on Twitter mentions are: