Englishman Leon Clarke has joined his 17th club, Sheffield United, which gives him standing as one of football's ultimate journeyman. 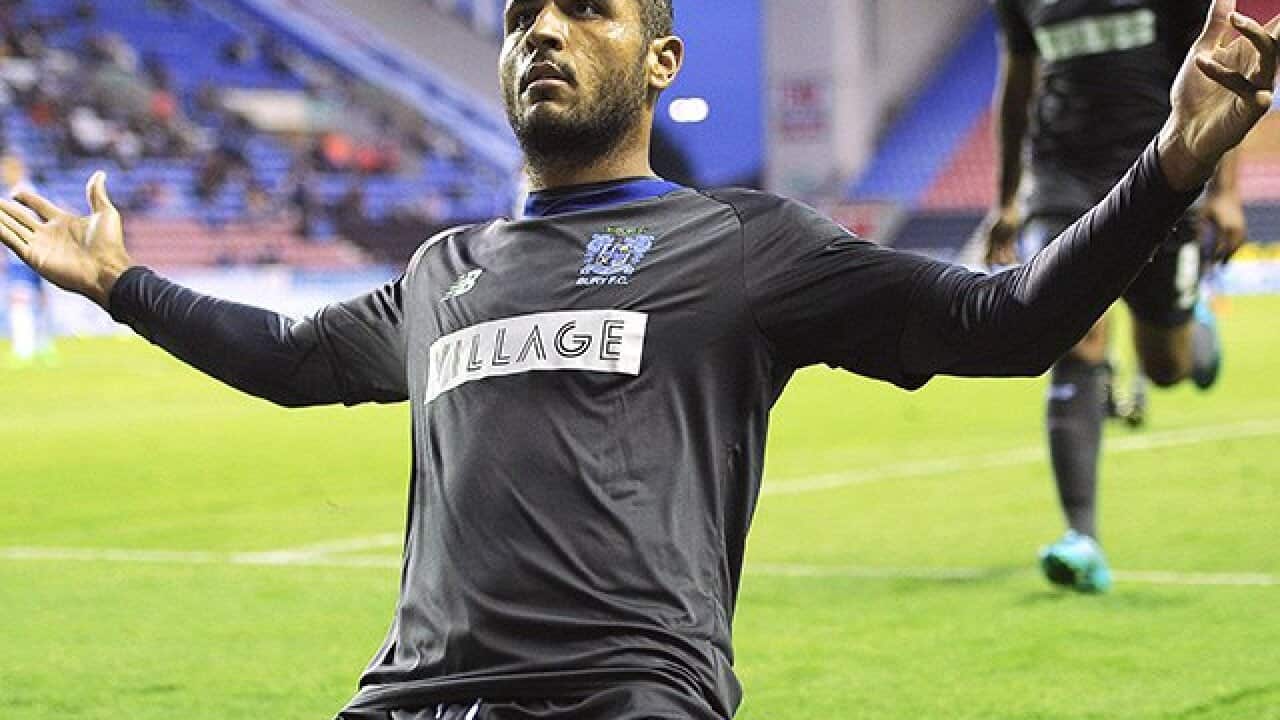 During his unique 14 year career, the 31 year-old has bagged 110 goals in 352 senior club appearances.

Clarke's most successful season was at Coventry City in 2013-2014, where he fired home 23 goals in 34 appearances.

Here he is trying to evade a tackle for Australia and Preston North End defender Bailey Wright, during that campaign.

Despite an indifferent season the year after, during his second stint with Wolverhampton, Clarke responded brightly with a strong 2015-2016 campaign for League One outfit Bury - scoring 19 goals in 29 games.

It simply left Sheffield United manager Chris Wilder with little option but to swoop for the 31 year-old and offer him a three-year deal.

"We are delighted to secure his signature, we've worked hard to get Leon over the line," Wilder said in a statement on the Sheffield United website.

"He is widely recognised as one of the top centre forwards in the division and he will complement what we already have in our strike force.

"Leon is experienced and knows the division very well."