Australia's Group C rivals at the FIFA World Cup may see them as the weakest link but that could work to the Socceroos' advantage and help them reach the knockout rounds in Russia, midfielder Massimo Luongo has said. 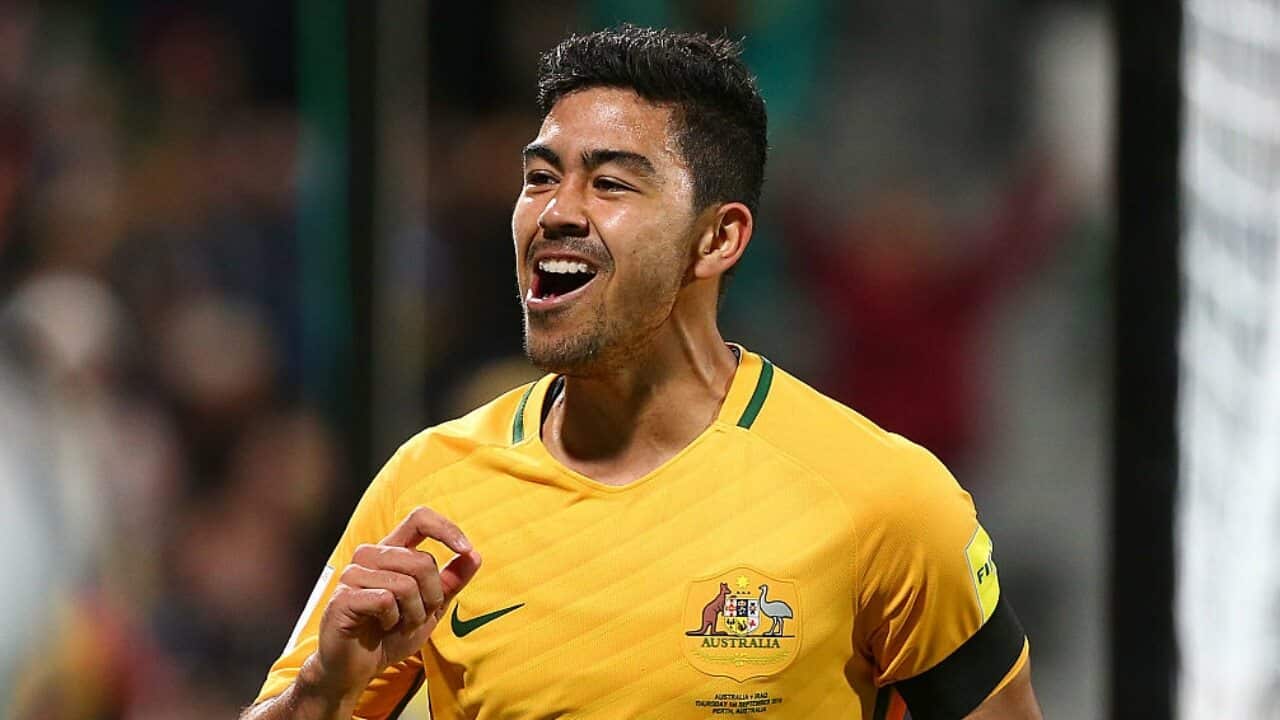 Coach Bert van Marwijk has set the Socceroos the goal of reaching the last 16 from a group that also features France, Peru and Denmark.

Avoiding three straight defeats might be classed an achievement for 40th-ranked Australia, who lost all three group games in Brazil four years ago, but Luongo said they could spring a surprise, particularly if they have a good opener against France in Kazan.

"If we get a result against them we've got two games to go and anything can happen," Luongo said in comments published by state broadcaster ABC.

Advertisement
"I'm confident we can qualify from our group.

"As far as the teams we're playing against, I think they all look at us as, maybe, the weakest side in the group.

"We use that to our advantage ... we've been the underdog before."

The 25-year-old, who plays for Queens Park Rangers in England's second tier, has scored five goals in 34 internationals and is one of a slew of classy midfielders van Marwijk can choose from.

The coach will hope Luongo can share the scoring burden for a team that lacks top-shelf strikers and still calls on 38-year-old veteran Tim Cahill to help get out of tight spots.

"Obviously I think scoring a goal would be massive," said Luongo, who netted in the 2015 Asian Cup final win over South Korea that gave the Socceroos their biggest piece of silverware.

"But my goal is to start every game and I believe I put myself in the best situation to do so."

Like many players, Luongo hopes to use the World Cup as a shop window to earn a move to England's top flight.

"I think everyone would want to be in the Premier League," Luongo said.

"Having a good World Cup won't hurt the chances; ideally I want to do it with QPR.

"But all I'm focused on is that France game."