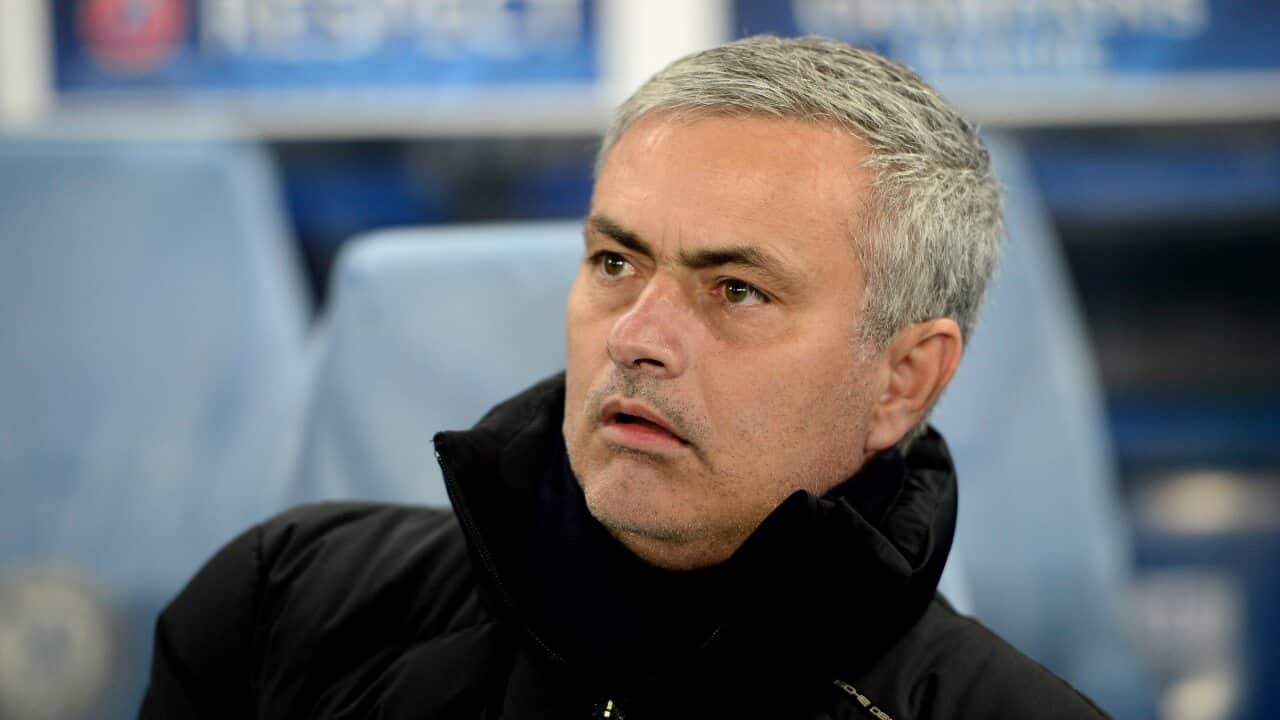 United confirmed they planned to announce Van Gaal's successor "soon" in the club's statement, confirming the widely-expected change in management.

It is understood vice-chairman Woodward has held talks with Mourinho's agent Mendes, with his appointment appearing a case of when rather than if.

Mourinho's impending arrival has not been universally welcomed, though, as club great Eric Cantona believes Manchester City-bound Pep Guardiola would have been a better fit.

"I love Jose Mourinho, but in terms of the type of football he plays I don't think he is Manchester United," Cantona said.

"I love his personality, I love the passion he has for the game, his humour. He is very intelligent, he demands 100 per cent of his players. And of course he wins things.

"Guardiola was the one to take. He is the spiritual son of Johan Cruyff.

"I would have loved to have seen Guardiola in Manchester (United).

"He is the only one to change Manchester. He is in Manchester, but at the wrong one."

Cantona suggested he is open to one day returning to Old Trafford as manager, but it is the future of former team-mate Ryan Giggs that is of serious interest right now.

The position of United's most decorated player is uncertain, with reports suggesting the former winger is considering ending his near 29-year association with the club.

It is understood Giggs has an offer to stay on at United, although it is unclear what that role would be, having been assistant to Van Gaal.

Robbie Savage, who came through United's academy with Giggs and later played alongside him for Wales, believes the player with more appearances for the Red Devils than any other has been harshly treated.

"If I was Giggsy now I would look to start my career as a manager somewhere else," Savage said.

"If it's lower down fine, as low down as he wants to manage, but don't forget he's got terrific experience and what he's won as a player is second to none.

"He's been involved in two poor campaigns from two previous managers and maybe he's been tarnished a bit but it wasn't him making those decisions.

"If Giggsy can go out and make his own decisions now, do well somewhere, he can come back and the United job will be his."

While no confirmation on the fate of the rest of Van Gaal's backroom team has been made as yet, it has been reported that assistant coaches Albert Stuivenberg and Frans Hoek, as well as performance analyst Max Reckers, have left.

They all remain listed on United's website, though, as do training physiologist Jos van Dijk and assistant coach Marcel Bout, who specialises in opposition scouting.