Manchester United’s Chile forward Alexis Sanchez has missed the start of the Premier League club’s pre-season tour of the United States due to a visa problem. 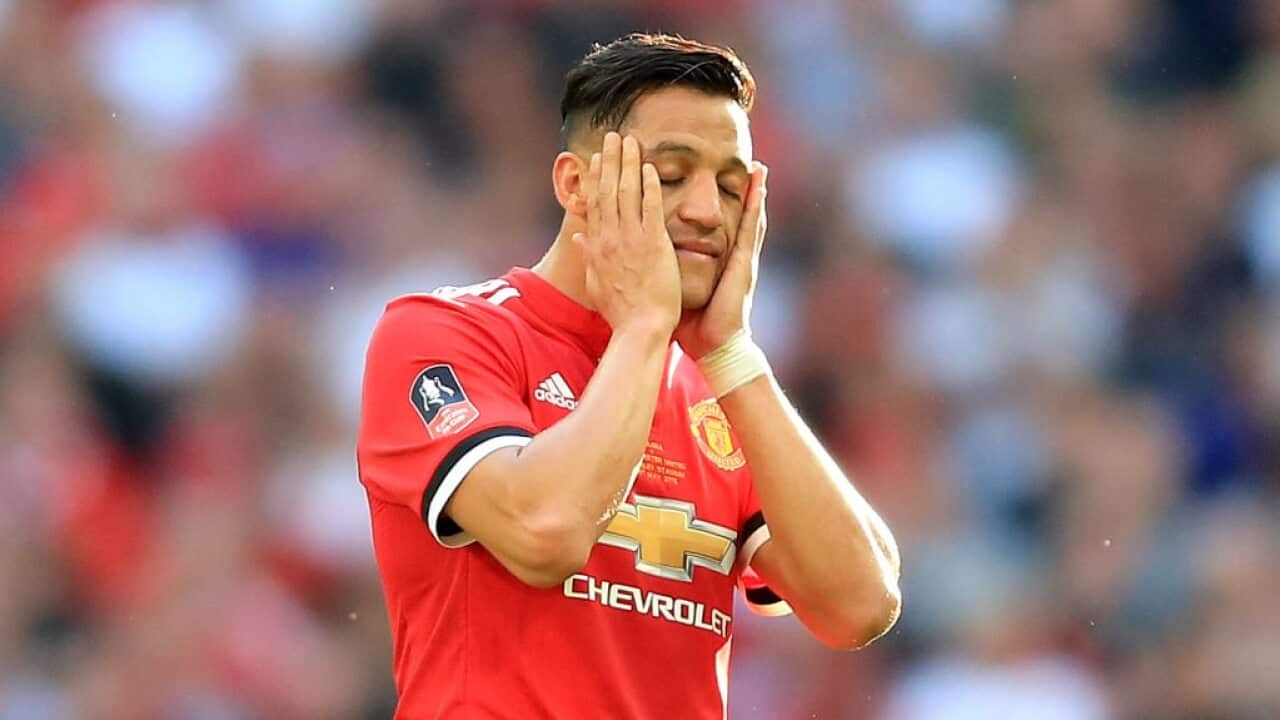 Speaking from Los Angeles, a spokeswoman for the club said United still hoped the 29-year-old would be able to join them once his "personal administrative issue" had been resolved.

British media reported on Monday that Sanchez was understood to have failed to get a US visa due to a 16-month suspended jail sentence imposed by a Spanish court in February for tax fraud.

He was accused of defrauding the Spanish state of a combined 983,000 euros (A$1.5 million) in image rights when playing for Barcelona in 2012 and 2013 by using a shell company in Malta and omitting the earnings from tax returns.

Spanish law is such that any sentence under two years for a non-violent crime rarely requires a defendant without previous convictions to serve jail time.

The BBC reported that Sanchez, who was training with United last week after a summer break without any World Cup action, was working with his lawyers to secure entry to the US under a waiver scheme.

The rest of the squad, without the club's World Cup players, departed on Sunday.

United's opener in their five-match tour is against Mexico's Club America in Los Angeles.

If Sanchez fails to secure entry to the US, United have a friendly at Bayern Munich on August 5 before their league opener against Leicester City at Old Trafford on August 10.