United States goal keeper Hope Solo had a tough day at the office on Sunday as Brazilian fans took aim at the American shot stopper during their 1-0 win against France at the 2016 Rio Olympics. 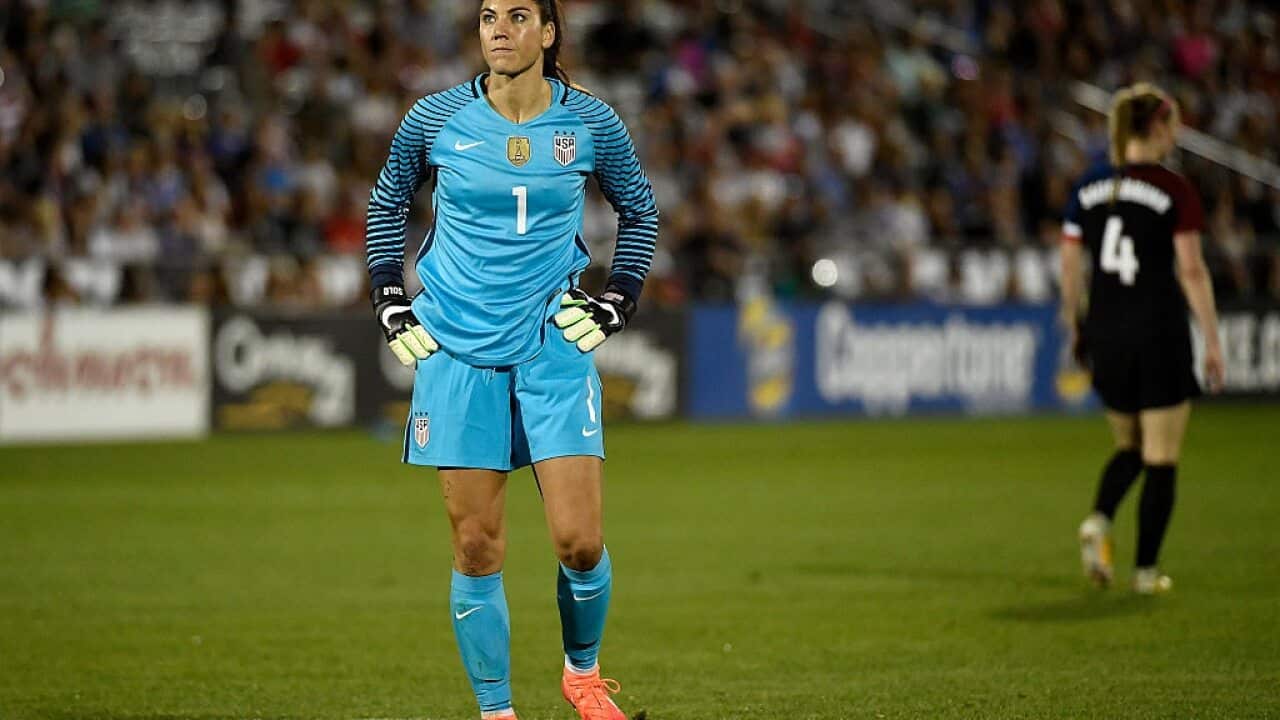 For the second straight game a chorus of boos and Zika chants filled the stands at the Estadio Mineirao in Belo Horizonte every time Solo touched the ball.

It was proof Brazilians can hold a grudge with local fans responding to comments made by Solo about Zika virus on social media before the 2016 Rio Olympic games.

The 35 year-old, making her 200th appearance for the United States national team, was berated time and time again but it did not effect her performance as she made six saves to claim a clean sheet.

Solo was the victim of similar treatment in the United States' first match of the Olympics against New Zealand on Wednesday.

The United States take on Colombia in it's final group game on Tuesday.