Southampton defender Virgil van Dijk is closing in on a return to the starting line-up, according to his Premier League boss Mauricio Pellegrino. 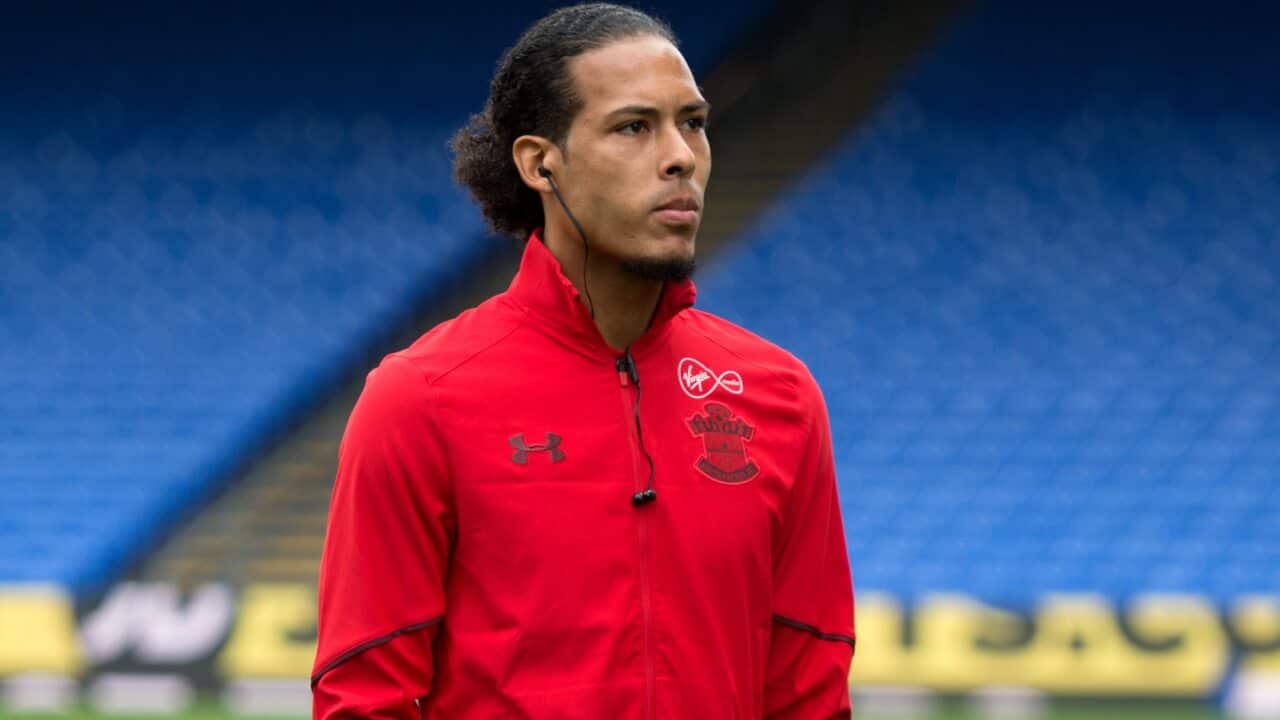 Van Dijk was left out of Southampton's first-team squad after handing in a transfer request following interest from Liverpool, Chelsea and Manchester City in the transfer window.

The 26-year-old centre-back returned to action, for the first time since January, in the final 10 minutes of Southampton's 1-0 win over Crystal Palace earlier this month.

"Little by little he's getting better. It will be difficult to see the best version of Virgil in the first game or even the second. We need to be patient," Pellegrino said ahead of Sunday's (AEST) trip to Stoke City.

"I'm happy with his attitude and I'm sure he'll be ready when he does come back."

Van Dijk was named Southampton captain in January but Pellegrino said the defender must earn back the captain's arm band after a lengthy absence due to injury and the transfer saga.

"Virgil is still one of our captains," Pellegrino said.

"But being captain for me, it's not a position, it's a decision: if you want to be captain, you have to deserve it."

Southampton dropped to 11th in the table after a narrow 1-0 defeat by Manchester United last weekend, but Pellegrino believes his team can turn their fortunes around against Stoke.

"We have been working well this week," he said.

"Every single game is an opportunity to show how we are."