Louis van Gaal believes Manchester United have their confidence back after the Dutchman kept alive his dream of winning the FA Cup with victory at Derby. 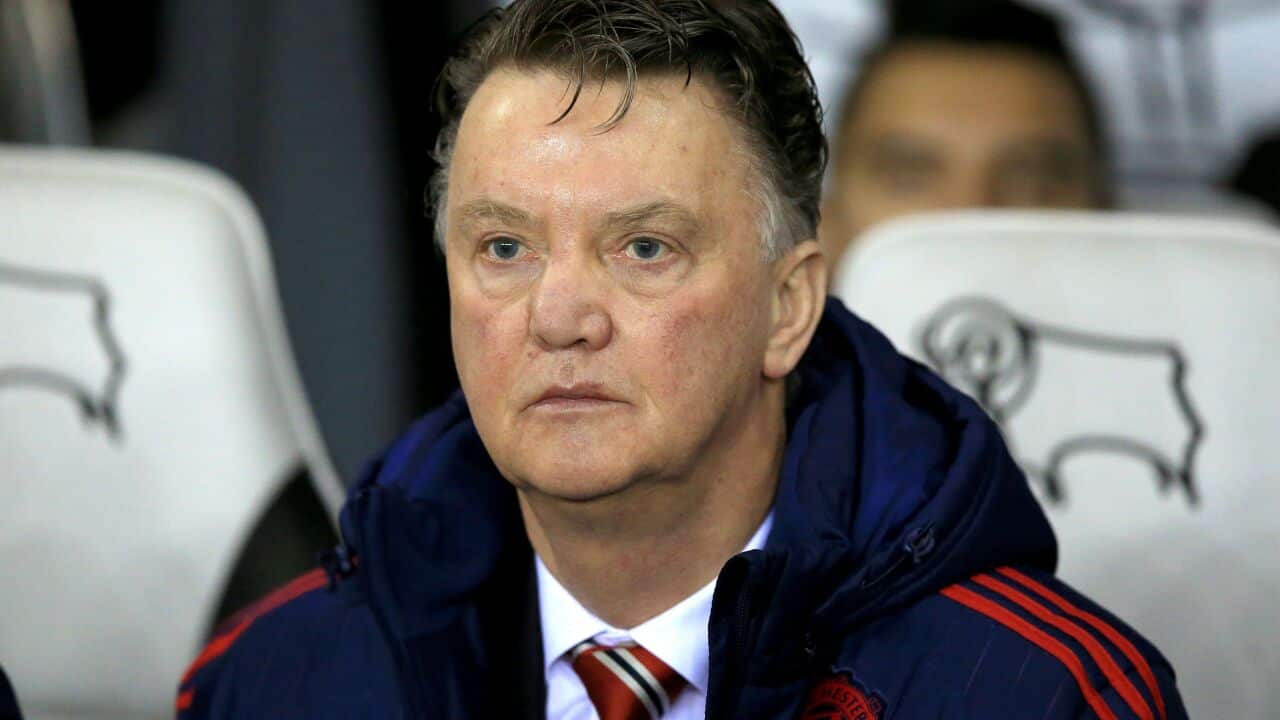 Van Gaal and his team have been heavily criticised this season and arrived in the east midlands under heavy pressure and intense scrutiny after months of indifferent results, uninspiring performances and reports - denied by the Dutchman - that he offered to quit after last weekend's home defeat by Southampton.

Advertisement
It was against Championship opposition, but United looked, for much of the game, something resembling the attacking, swashbuckling side we have become accustomed to over many years, with Anthony Martial providing the flair.

The young Frenchman laid on goals for Wayne Rooney and Juan Mata, with Daley Blind also scoring for United in between.

But despite their dominance, United were unnerved by a Derby equaliser from George Thorne just before half-time as the Rams threatened to add their name to the list of lower league teams, which include MK Dons, Cambridge, Middlesbrough and Sheffield United, to cause United problems in the cups under Van Gaal's tenure.

However, it was comfortable in the end for the 11-time winners of the FA Cup and Van Gaal has set his sights on United winning the competition for the first time since 2004.

"I'm very happy. The result and the performance was good. The confidence is back," the Dutchman said.

"It was maybe better than we had trained. We played at the right time against the resistance of Derby. We gave their goal away but at half-time I said that it was a good performance, keep it up and we will win. And we did.

"The Premier League is very important but the FA Cup is the greatest cup in England with a long and important history.

"We haven't won it for a long time so we dream of it. But after two wins you can't say that we will win it."

It remains to be seen whether a run in the FA Cup will protect Van Gaal the way it once did a famous predecessor at Old Trafford but reaching the fifth round on Friday night certainly allowed the United boss to breathe a little easier.

And the 64 year-old remains confident he still has the faith of United's hierarchy.

He said: "It is not a question of one match. It is difficult to understand, but it is a process. It is a period of three years.

"This board is very intelligent to understand that."

Derby head coach Paul Clement, twice an FA Cup winner with Chelsea when assistant coach to Guus Hiddink and then Carlo Ancelotti, could take plenty of positives from his team's performance and quickly turned his attention to getting the Rams' Championship promotion challenge back on track.

"We did lots of good things on the night, the way we played and the effort the players put in," said Clement, whose side are without a win in five league matches.

"They kept going right until the end and we came up against a very good Manchester United side.

"George's goal was fantastic - Chris Martin picked him out and he took it really well.

"These are the type of games we want to be playing in, the kind of teams we want to be facing, week in, week out and now we have a big, big game on Tuesday against Preston.

"Our performance at Preston in September got us going and with 18 games remaining we need to go and get a positive result.

"There's a lot of football to be played and there's no better time than this one to put January behind us."