Manchester United manager Louis van Gaal insisted he has not offered to resign as he turned his fire on the media once again. 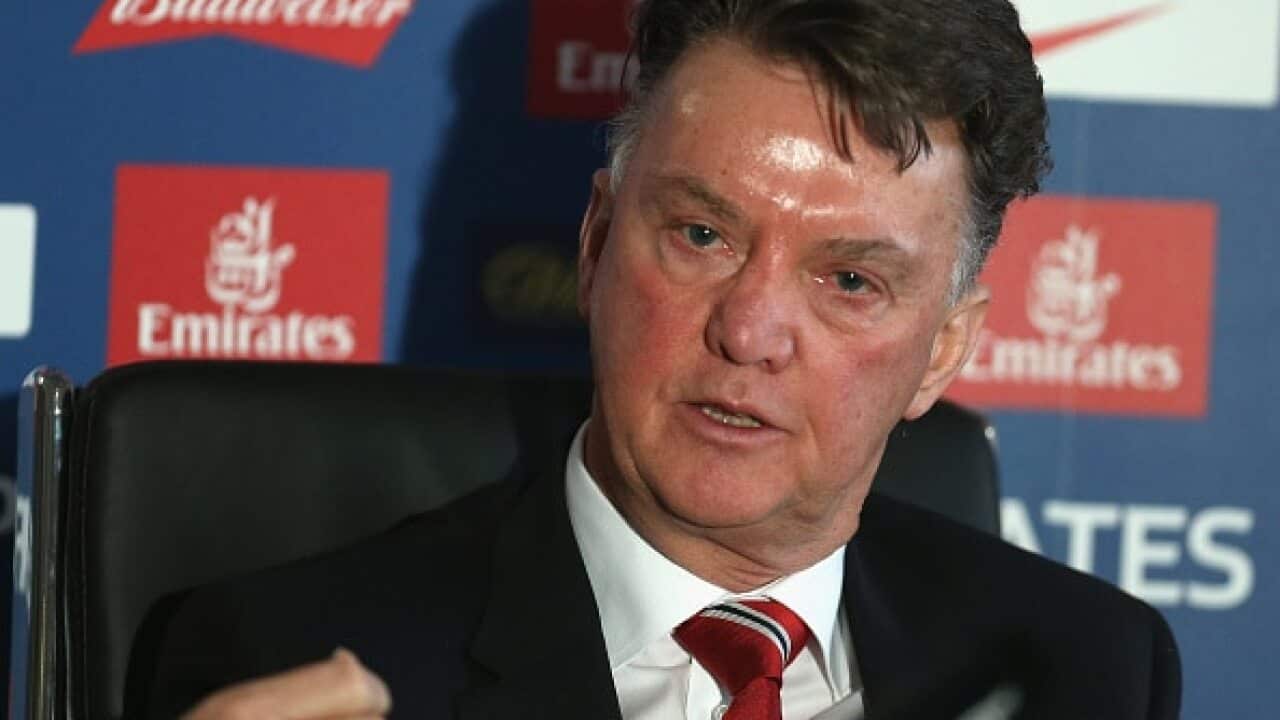 The Dutchman, who walked out of a press conference before Christmas, has been angered by reports he was talked out of quitting at Old Trafford by chairman Ed Woodward after last weekend's loss to Southampton.

Advertisement
The 1-0 home defeat, after which United were booed off, turned up the heat on the already under-fire Van Gaal even more.

But the 64 year-old former Holland boss claims he has no intention of walking away and is furious at how his situation is being portrayed in the press.

Asked if he had offered to quit, Van Gaal said at his latest press conference.

"I think that I don't have mentioned it ever," Van Gaal said.

"I am very concerned people are believing what you are writing. I receive a lot of calls and SMSs, but it is this world that you can write what you want and you don't have to verify anything.

"It is now the third time already that I have been sacked, and I am still sitting here for you."

Van Gaal feels he has the backing of Woodward, and is pleased about that, but actually believes that brings more pressure than if he did not have the chairman's support.

"It is fantastic, of course," Van Gaal said.

"That gives you a lot of pressure because when the board has such confidence in you then the pressure is much higher than when they say it is your last game, or something like that, because then the confidence is not so high, and you can fight against it.

"When you can fight you have bigger motivation than when they support you. I am always fighting."

United's slow style of play has been criticised all season and poor results have now intensified the scrutiny of Van Gaal. United have won just twice in 10 Barclays Premier League games and are five points off fourth place.

Another damning statistic is that they have not scored in the first half of their last 11 home games.

United now face a testing trip to Championship high-flyers Derby in the fourth round of the FA Cup on Friday, and Van Gaal claims media knives will be out for him again.

"When you lose it is more worse and I predicted already, before the game against Southampton, that I cannot lose any more because I am then condemned for the fourth time that I have been sacked," Van Gaal said.

"Maybe then you have written the truth, because sometimes it happens."

Van Gaal is happy to turn his attention to cup matters after recent league trials.

"I don't think it has anything to do with the Premier League, it is the FA Cup," Van Gaal said.

"We want to win the FA Cup, like every club in England. It is very popular. Everybody has the ambition. It is important and it is another title. We have to give everything for that."