Daniel Arzani might be the youngest player at the World Cup, but Australia coach Bert van Marwijk thinks he can make an impression. 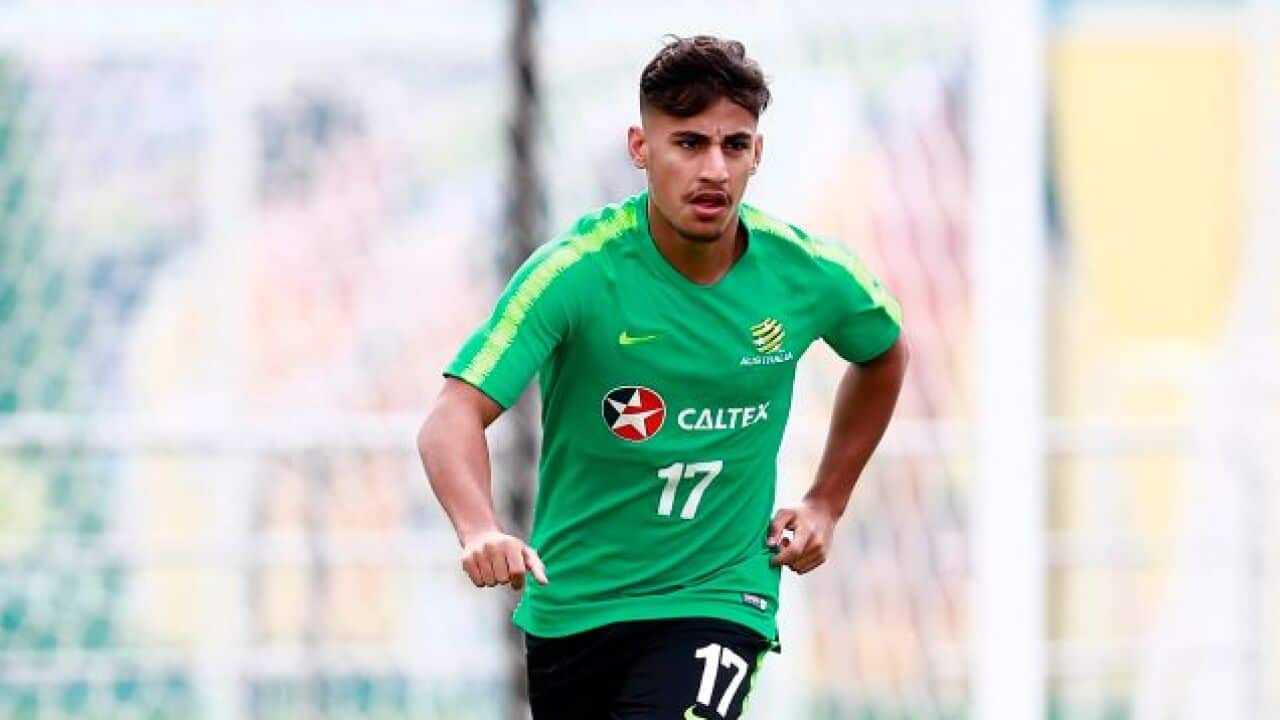 Australia coach Bert van Marwijk is confident that Daniel Arzani is ready to make a difference at the World Cup despite being the youngest player at the tournament.

Arzani, 19, has risen to prominence at Melbourne City over the last year, catching the eye with his direct approach and skilful play on the wing.

Iran – the country of his birth – had been keeping tabs on his situation with a view to potentially calling him up to their World Cup squad, but Australia secured his services and could benefit from his prodigious talents in Russia.

Advertisement
He was handed his national team debut by Van Marwijk in the pre-World Cup friendly against Czech Republic, before then starring as an impact substitute when facing Hungary, grabbing a goal and an assist.

And, while Van Marwijk does not think the teenager is ready to start, the Dutchman is adamant Arzani can influence proceedings from the bench, starting with France on Saturday.

"He is a big talent and can make a difference," Van Marwijk told reporters at a news conference in Kazan on Friday.

"I don't think he's capable at this level to play a whole game yet, but the game he played against Hungary said a lot about him.

"He proved in 20, 25 minutes that he really can make a difference. He needs more time to be a full international, but he has the qualities already to sometimes make the difference."

The opening day of the competition saw Van Marwijk's former team Saudi Arabia thumped 5-0 by hosts Russia and it was put to him that similar could befall Australia on Saturday.

But he is confident the Socceroos have improved significantly in recent years.

"We worked four weeks and you must believe in something," he said. "You have to have a little luck, but one of the key things is we must be very well organised.

"I think it [a big defeat] would be a surprise – normally in 10 games against France we'd lose eight or nine times, but in the last months we have worked hard, so maybe now we'd lose five or six times and win a few. If you have the guts to play, be yourself, then you have a chance."